How to unlock Gooigi in Luigi's Mansion 3, and how he can help you solve puzzles. 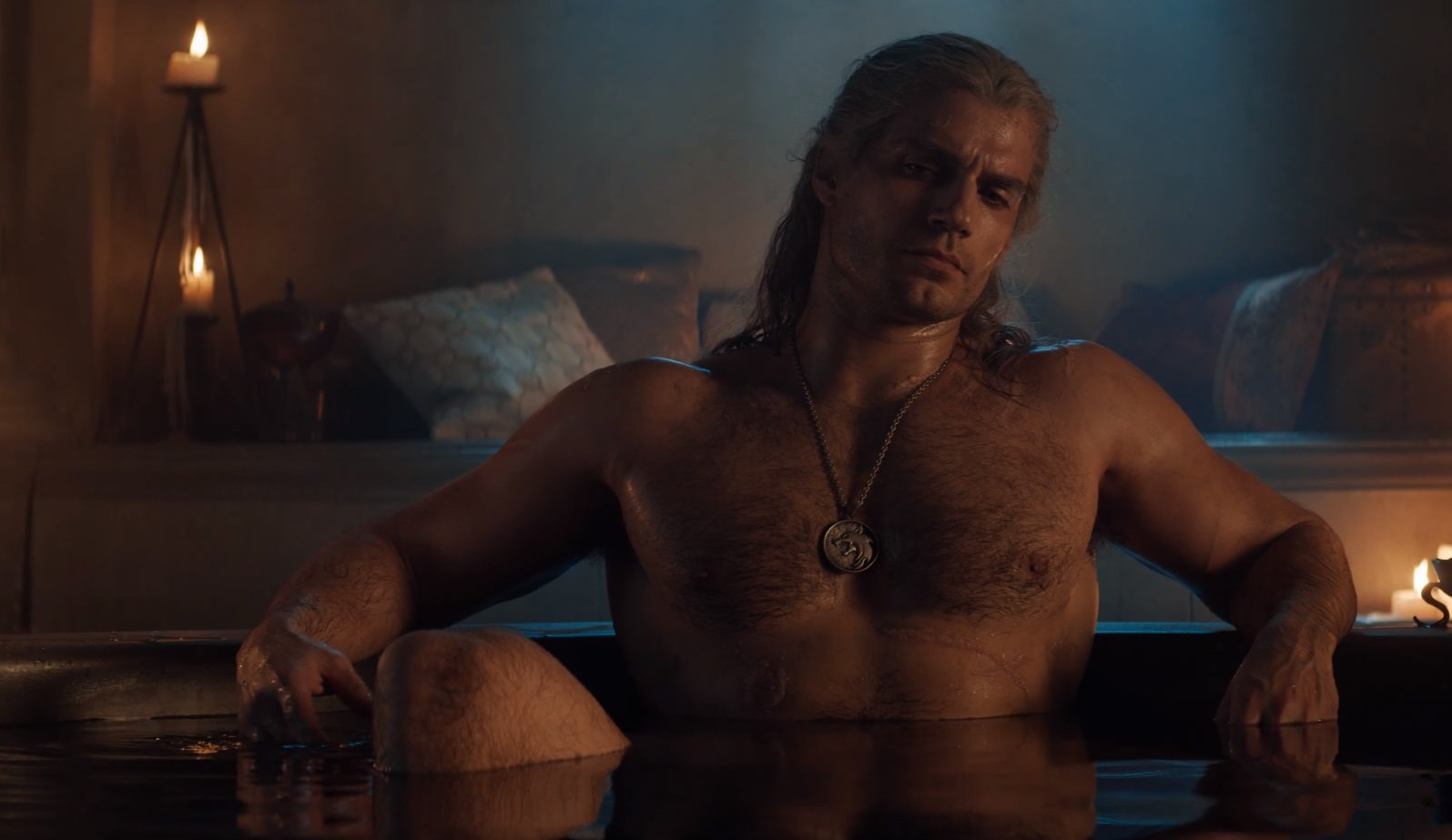 Netflix's The Witcher could span 7 seasons

The TV adaptation of The Witcher is scheduled to hit Netflix on December 20. While the show plans to pull from the books rather than the popular video game series from CD Projekt Red, fans have already spotted nods to the games in trailers, including the latest one where bathtub Geralt is shown. Now, it seems like Witcher fans can look forward to even more juicy scenes as showrunner Lauren Hissrich shares hopes for at least 7 seasons of content.

Netflix’s The Witcher could span 7 seasons

Speaking with SFX, showrunner Lauren Hissrich talked about the debut of The Witcher on Netflix and not wanting to give too much away in the first season. She goes on to note that she’s already mapped out content for seven seasons based around novels by Andrzej Sapkowski.

“I’ve [mapped out stories] for seven seasons. Right now, it’s just about, ‘How do you set up stories that really capture audiences for years at a time?’ The worst thing we could do is put all of our energies just into season one, and not be thinking about where these characters can grow to,” Hissrich explained.

In the past, she’s assured those worried about adapting from the books rather than the games that there’s more than enough content in the novels to support the Netflix series.

“The show will never adapt the story from the game,” Hissrich said at San Diego Comic-Con. “It doesn’t matter if there are 17 seasons, there’s too much of the world to explore to ever need to adapt an adaptation of an adaptation.”

The first season will reportedly pull content from Sapkowski’s first book, The Last Wish, before digging into more of the serialized novels. Based on everything we’ve heard about The Witcher thus far, it seems almost certain that it’ll have more than a single season. As for how many seasons it’ll have, it’s hard to say.

Hissrich seems confident in having enough for at least seven seasons, and that should be more than enough to keep Witcher fans properly fed. In the end, no matter how many seasons we actually get, we’re hoping Hissrich will include the fated unicorn scene at some point. You know which one we’re talking about.

After reading Hissrich’s comments on Netflix’s The Witcher potentially having seven seasons, what are your thoughts? Are you looking forward to watching the first season on December 20? Let us know down in the comments below!