Where to farm Phaseglass and how to do it quickly. 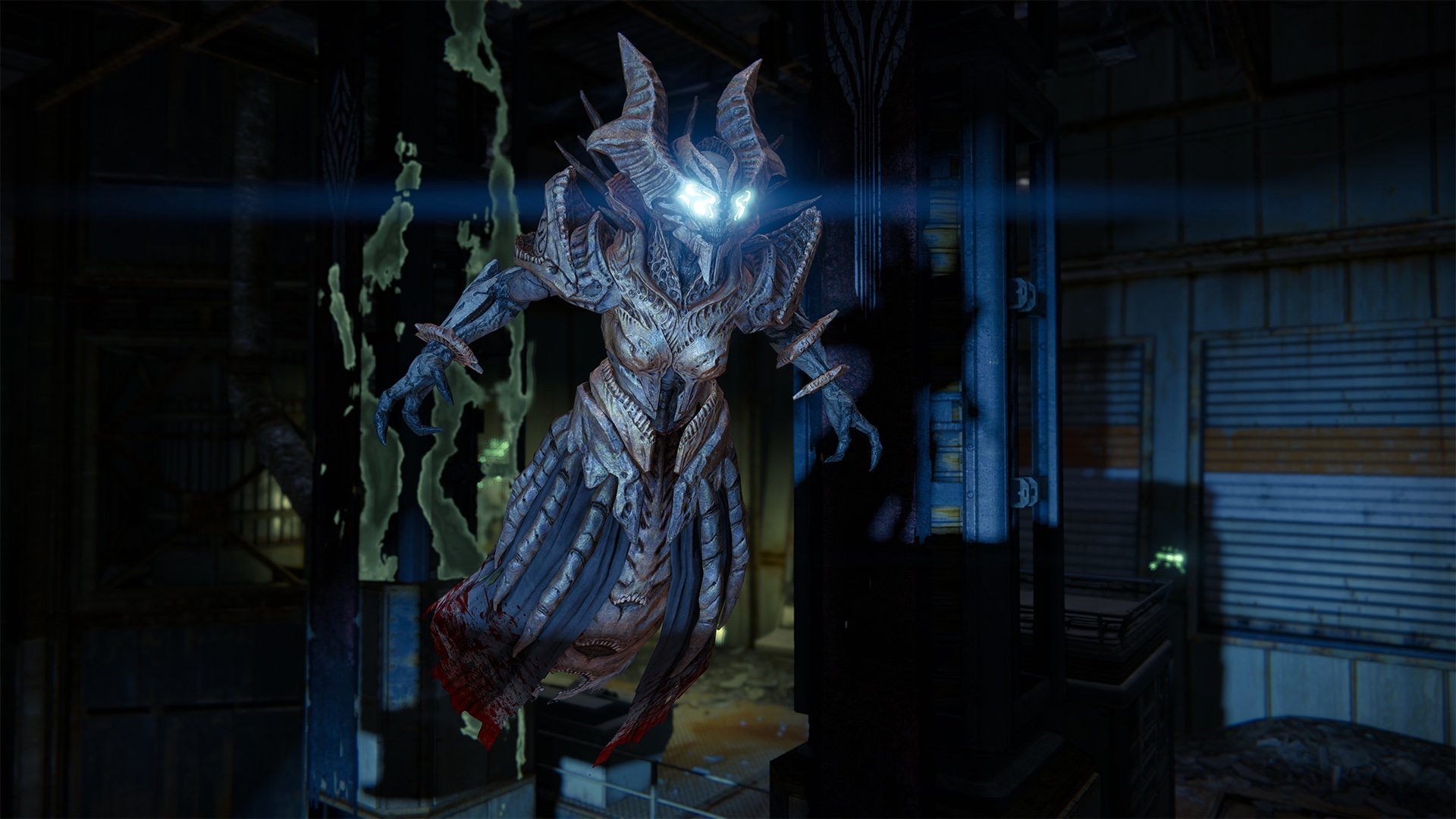 Dead Cells Will Receive a Price Increase on January 4th

Grab it at a discount while you can.

Destiny 2's The Dawning event is in full flow, and the daily Gift Schematic missions you can pick up require you to do various things, including farming specific enemies like Wizards, who aren't as prevalent in this game as they were in the original. Fortunately, we've been hammering Destiny 2 long enough to know where to look for this particular enemy, and we're happy to share the festive joy (of efficiently repeated slaughter).

There are two pretty solid ways to farm Wizards in Destiny 2, and you need to head to Titan for both of them. The Hive have taken a bit of a liking to Saturn's largest moon, and they've brought some of their floaty, overshielded screech-and-projectile-spammers with them.

The first method of farming Wizards on Titan is to use the Deathless Adventure. Head to Sloane, the NPC quest giver located in Siren's Watch, and you should be able to pick up the Deathless adventure. While the focus of Deathless is a Knight, the first couple of rooms of the Adventure feature one Wizard each. What's more, the room after that has two more. That's four already, woo.

If you really want to smash through this particular Gift Schematic mission quickly, then you can always die at this point and just replay this section repeatedly to farm yourself up. There's no shame in this. (You should see some of the masochistic stuff we used to do when we were farming in the first game. Yeesh.)

The second method of farming Wizards on Titan is a bit less ritualistic, although, uh, it does rely on the Witches Ritual public event. Basically, this public event will give you two Wizard kills every time it takes place, and since there are only three public events possible on Titan, it shouldn't be long before you rack up the requisite number of Wizard kills.

The advantage of this technique versus the Deathless spam is that the Witches Ritual also lets you farm Thrall, plus you can run around on patrol generally, doing other stuff as you please. If you're not a fan of the brutal rinse-and-repeat grinding, this may be a more leisurely way to ensure you get your Gift Schematics filled out in time.