Answering whether you should give the Module to Sanjar or Graham in The Outer Worlds. 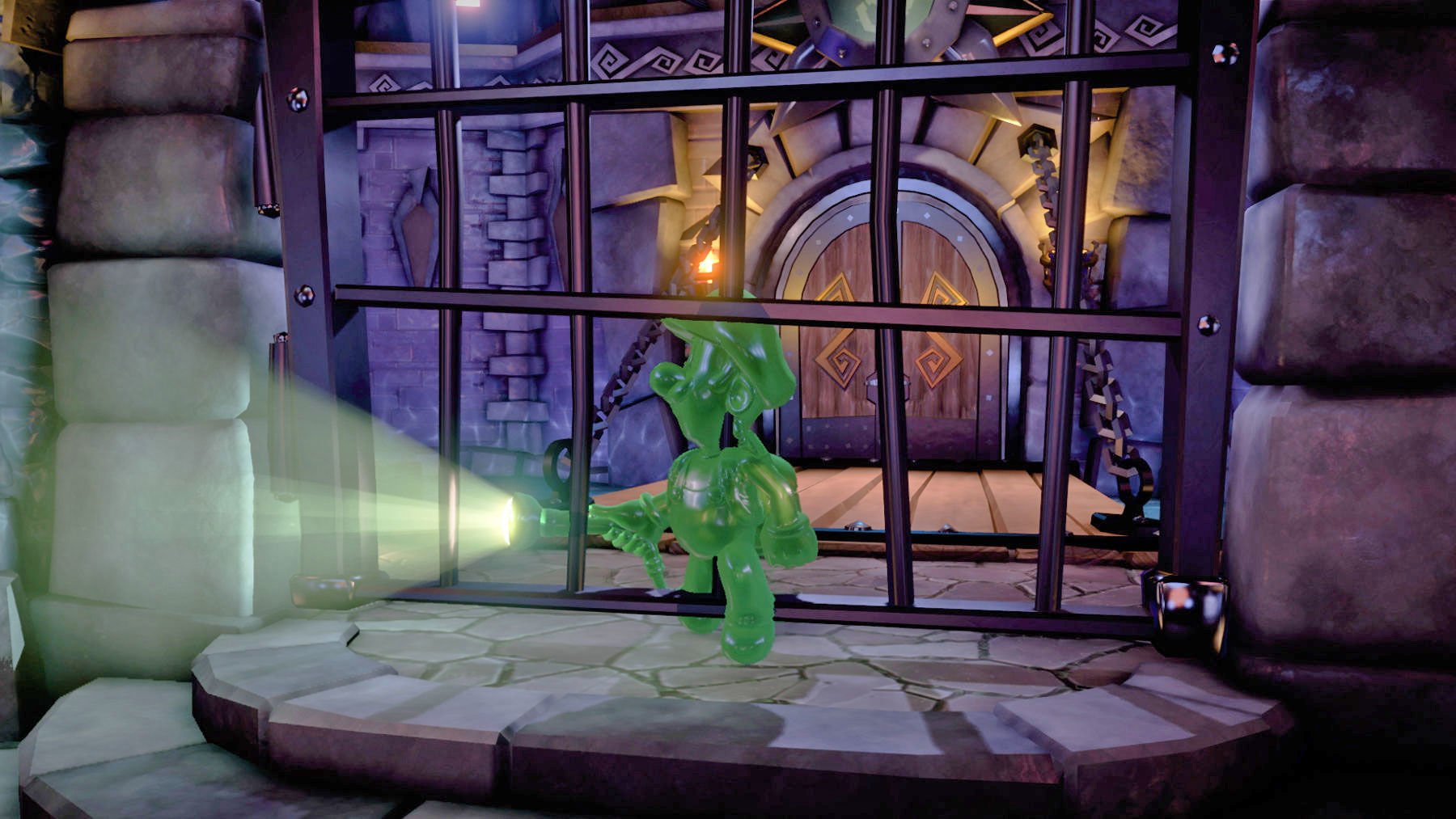 Netflix's The Witcher could span 7 seasons

Plenty of opportunity for the unicorn scene to manifest.

Where is Gooigi in Luigi’s Mansion 3?

In Luigi’s Mansion 3, the question of where Gooigi can be found is frequently asked, as Gooigi isn’t immediately present at the start of the game. Sure, you have the company of your adorable Polterpup, but Gooigi doesn’t join you until later. To add Gooigi to your spooky arsenal of tools, you’ll need to play Luigi’s Mansion 3 for about an hour until you reach the first boss.

Defeat this boss, then pick up E. Gadd’s suitcase and bring it to him in the lab. Upon presenting E. Gadd with his suitcase, you’ll be gifted the green gooey boy that is Gooigi. You’ll also be given a brief tutorial on how to use Gooigi to help solve puzzles as you work your way through Luigi’s Mansion 3. For example, you can press down on the right thumbstick to summon Gooigi.

If you’re lonely, or need to use him to shimmy over to a dangerous area in order to flip a switch, simply tap down on the right thumbstick and he’ll appear. Note that he works the exact same way as Luigi, but has the ability to maneuver around traps and area hazards that Luigi’s can’t. Again, you’ll get Gooigi after you defeat the first boss in Luigi’s Mansion 3 and return E. Gadd’s suitcase to him in the basement.

Tap your right thumbstick to summon Gooigi, and use him to navigate spikes, traps, and other area hazards. It should take about an hour or so of gameplay to get to the first boss and unlock Gooigi in Luigi’s Mansion 3, so if you don’t have him yet, just keep playing and be patient.