Video games aren't the only thing Kojima plans to work on now that he's free from Konami. 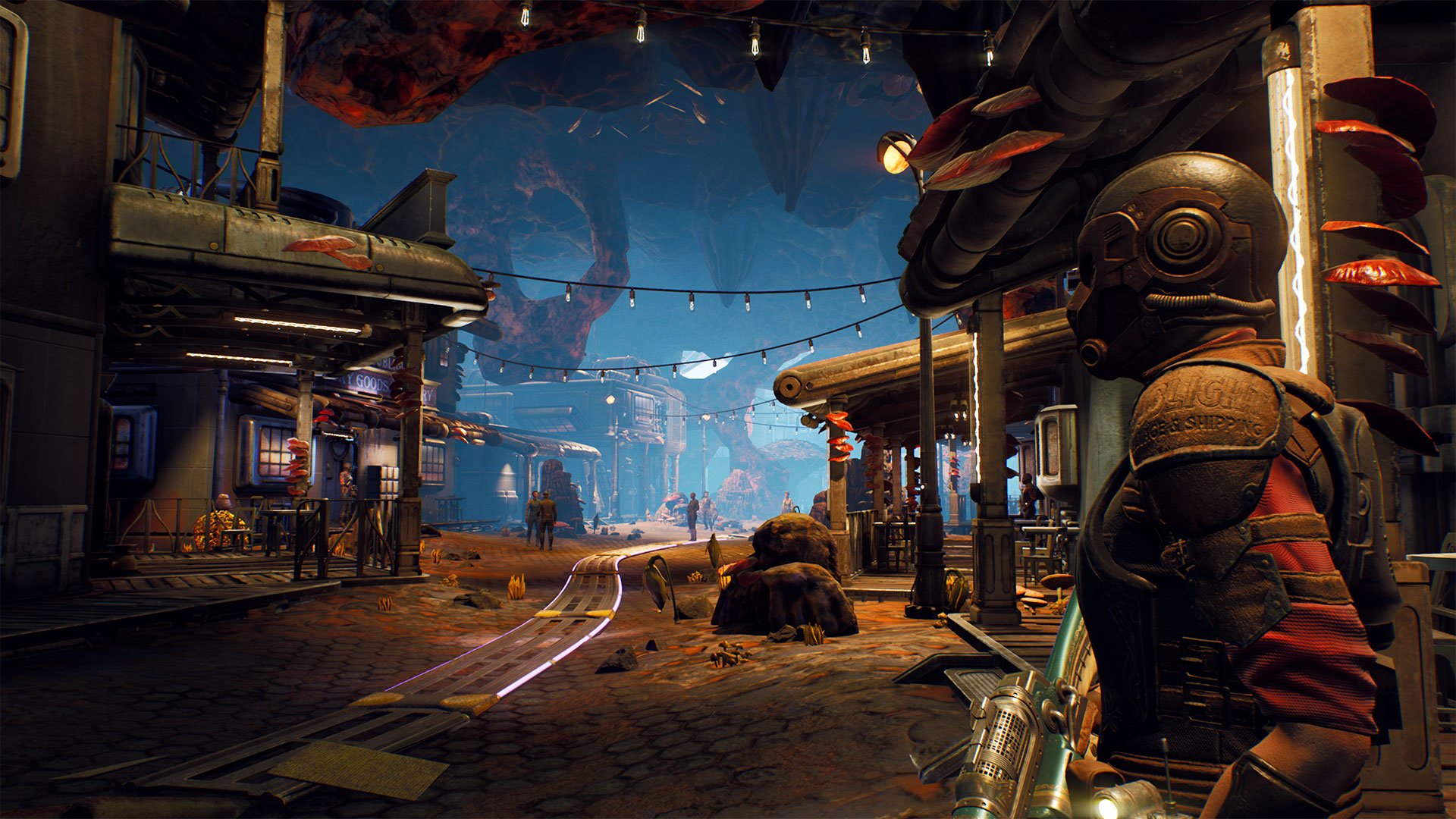 How to unlock Gooigi in Luigi's Mansion 3, and how he can help you solve puzzles.

When you’re given the Canid’s Cradle quest in The Outer Worlds, you’ll eventually have to decide who to give the Module to. From the two immediate options you’re given, you can either hand the Module over to Sanjar in Stellar Bay, or Graham in Fallbrook. Of course, similar to the question of where to route the power in the opening area of the game, there’s a “third” option for peace that works out a bit better.

If you already gave the Module to one of the two aforementioned characters and want to scope out the differences, the outcome is similar in that you’ll have to kill one of the opposing sides, though the rewards are the same. If you’ve yet to make a decision, we advocate for peace, as you can tell as you review all available options.

Should you decide to give the Module to Sanjar in The Outer Worlds, you’ll receive 2,118 Bits, 16,000 XP, and the Soft Speaker weapons. Giving the Module to Sanjar will trigger the Battle of Stellar Bay and the outcome where you have to head to Fallbrook and wipe out all of the Iconoclasts. In our opinion, this is the worst option as it prevents you from pursuing peace.

If you give the Module to Graham in The Outer Worlds, you’ll receive 2,118 Bits, 16,000 XP, and the Soft Speaker weapons. Giving the module to Graham will result in a few different outcomes depending on your actions in the game. The best action to take is to side with Zora when asked.

To elaborate further, if you completed previous missions for the Iconoclasts and responded in agreement with Zora during any of these missions, she’ll come to you and ask you to overthrow Graham. To unlock the “third” peace route with the Module, you’ll want to follow Zora’s lead and work to overthrow Graham. Failing to do this will trigger the Battle of Stellar Bay, similar (but in reverse) to the Sanjar outcome.

However, if you follow Zora and work to overthrow Graham, you can pursue the peaceful route, which is what we’d personally recommend.

The best outcome when it comes to who to give the Module to in The Outer Worlds starts by you speaking with Sanjar and ask to make peace. Sanjar will be reluctant and will ask to see Zora’s review. Retrieve this for Sanjar, then make sure you’ve completed side missions for the Iconoclasts where you agree with Zora. Next, retrieve the Module and give it to Graham and the Iconoclasts.

Once you’ve done this, side with Zora and agree to overthrow Graham. To do this, you’ll need to kill Graham for Zora. With Graham out of the way and Zora in charge of the Iconoclasts, speak with her and encourage her to pursue peace with Sanjar and the MSI. For this to be successful, you’ll need to emphasize to Sanjar that Zora is blameless and it was all Graham’s fault, but that he didn’t kill anyone.

Having points in various areas of Speech like Persuade helps, but is not necessary as long as you pick the options that convince Sanjar to trust Zora, and to broker peace between the two sides. Pursuing this option results in the least amount of bloodshed, will net you additional XP points, and is the best overall outcome when it comes to who you should give the Module to and what side you should pick in The Outer Worlds.