Kojima says Death Stranding is about Trump and Brexit, in case you couldn't tell

Kojima reveals in BBC documentary that his game about re-uniting a fractured America is political. 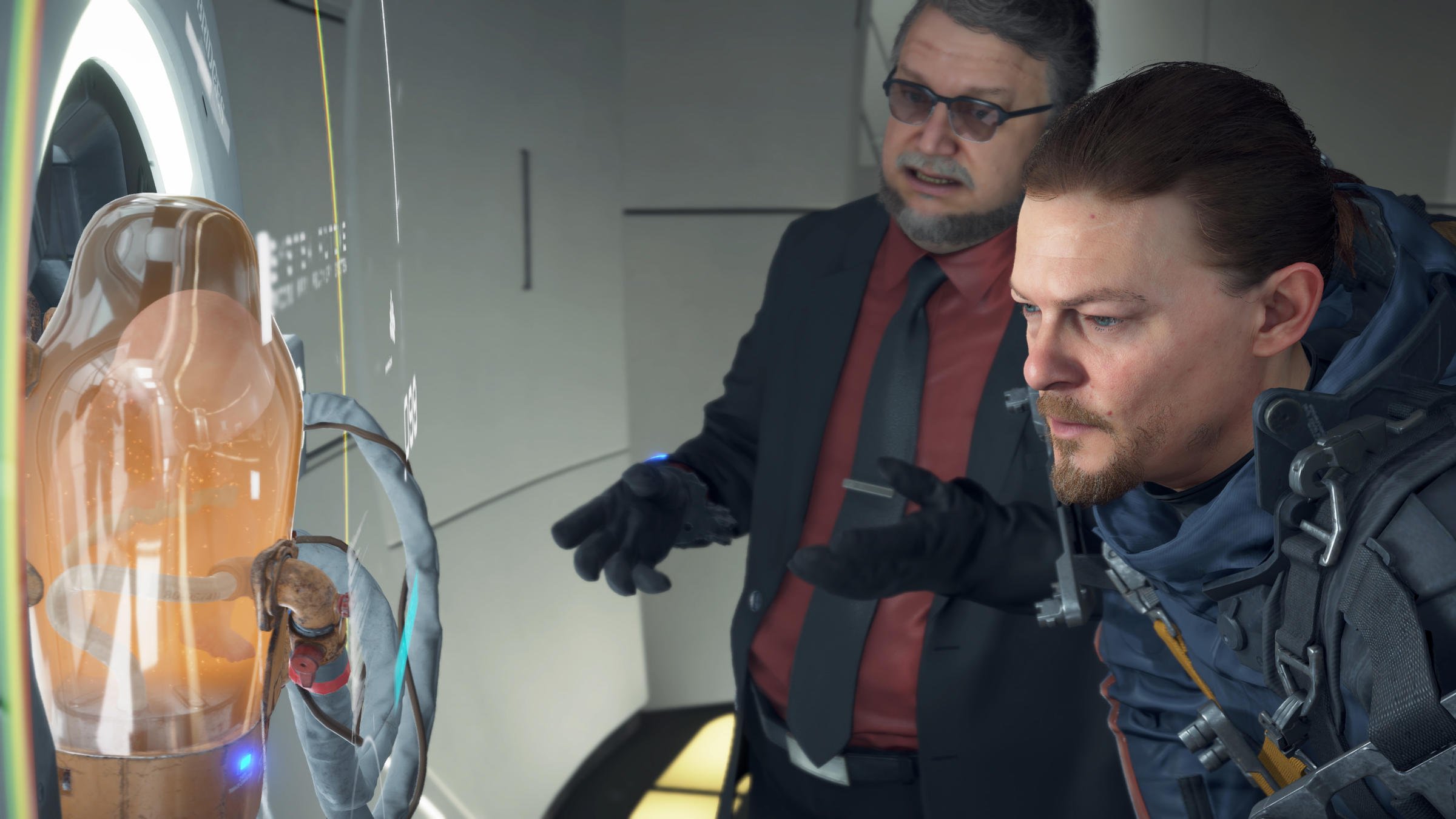 Answering whether you should give the Module to Sanjar or Graham in The Outer Worlds.

Hideo Kojima has always been vocal about his love of cinema, so it should come as little surprise that he intends to explore the creation of film. In a BBC documentary on the creation of Death Stranding, Kojima touched upon his ambitious future plans for Kojima Productions, along with his thoughts on the film and entertainment industry.

It’s wild to think that on November 8, gamers will finally be able to explore Death Stranding, the first game from Hideo Kojima as an “indie” developer. After escaping the binds placed on him at Konami, it’s clear that Kojima intends to let his ideas blossom to the fullest extent.

Having long been an enthusiast of film, it makes sense that Kojima Productions would create more than just video games with film-like cutscenes, especially given Kojima’s thoughts on how the entertainment industry is evolving. In a BBC documentary on how Death Stranding was created, Kojima commented on future plans for Kojima Productions after the release of Death Stranding, teasing the production of films.

With comments extracted by sites like Kotaku, Kojima says that, “In the future, Kojima Production will also start making films.” There’s no word on what sort of films Kojima will make or when fans can expect to see these films. What’s interesting is that Kojima goes on to explain his thoughts on how the entertainment industry is evolving, and it seems like Kojima may be looking to evolve with it.

“I think within the next three to four years, everything will move to streaming – games, movies, and TV shows. When that happens, movies, TV shows, and games will be competing in the same space.”

It’s cool to hear that Kojima intends to make films, as his storytelling has always been superb. We’re curious to hear your thoughts on the topic, though. Would you watch a Hideo Kojima film? Comment below!