Overwatch 2 is coming! Get prepared by learning all of the confirmed heroes and characters coming to the shooter sequel. 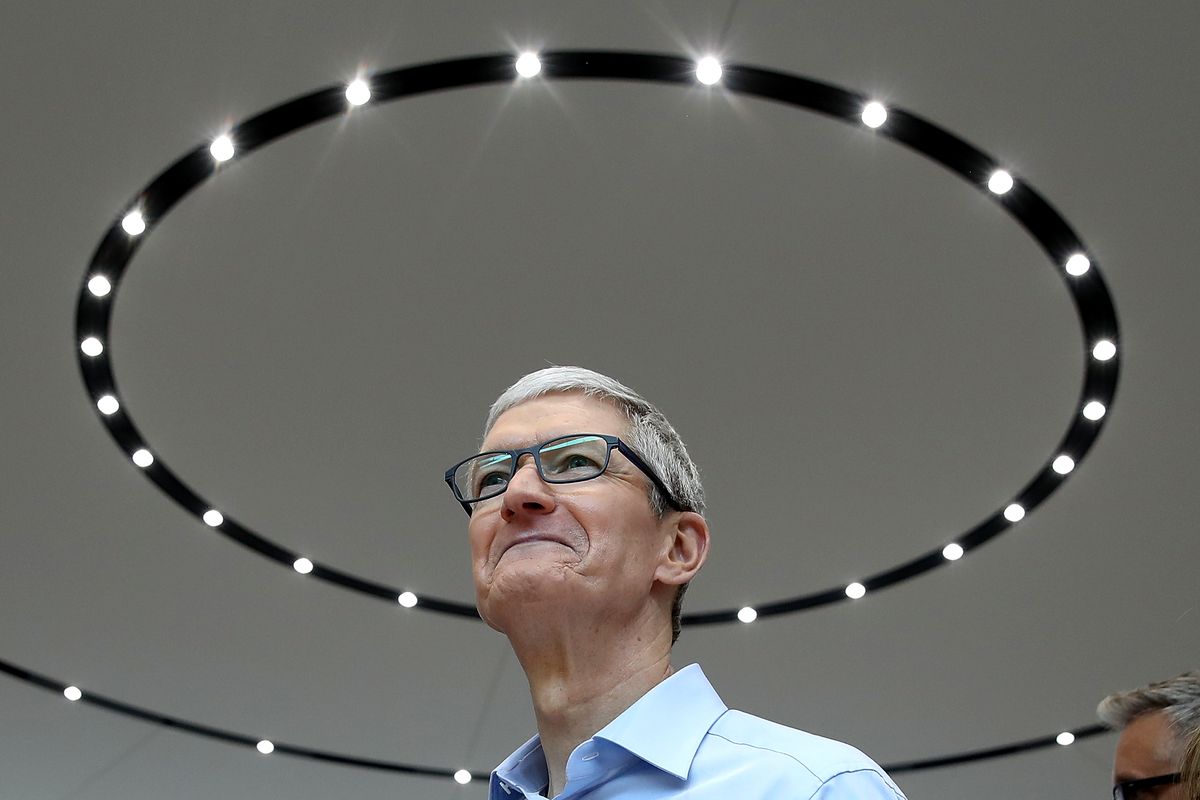 Apple and Valve rumored to be collaborating on AR glasses

Apple is reportedly working with Steam owners Valve to develop a long-rumored AR headset expected to launch next year.

The news, from Taiwanese consumer electronics site DigiTimes, suggests the augmented reality glasses could enter the market as soon as the end of next year.

"Apple reportedly has partnered with US game developer Valve to develop AR head-mounted display devices, which may be released in the second half of 2020 at the earliest, with Taiwan's ODMs Quanta Computer and Pegatron said to handle the assembly job, according to industry sources," DigiTimes reports.

The timing would line up with Apple's annual keynote announcement of their upcoming products for sale in the September/October release window. Valve have previously had experience developing VR systems with HTC, however they also worked with Apple to bring VR support to macOS High Sierra, using the operating system's new eGPU support.

"Apple will cooperate with Valve on AR headsets rather than VR devices, as its CEO Tim Cook believes that AR can make digital content become part of the user's world and will be as popular as smartphones with consumers," DigiTimes reports. "This has also promoted Apple to step up the development of AR software by recruiting more engineers for graphic design, system interface and system architecture segments."

Recently, code found buried in the latest release of iOS 13 suggests that there is some kind of Augmented Reality integration planned for the future, and assets inside the Find My app suggest a pair of glases or some sort of headset will be added in the future. As Find My only works with other Apple devices this is unlikely to be support for non-native hardware.

The AR glasses are likely to be marketed as an accessory to the iPhone, wirelessly offloading all the complex computing to the much more powerful processor in the smartphone device, similarly to how the earlier incarnations of Apple Watch handled many tasks.

While the only news so far comes from manufacturing rumors, DigiTimes has had a strong track record in the past of making sense of the various factories and teams put to work on secret Apple projects. What would you like to see from AR glasses made by Apple and Valve?