World of Warcraft: Shadowlands releasing in 2020

Get ready for the next World of Warcraft expansion, Shadowlands. 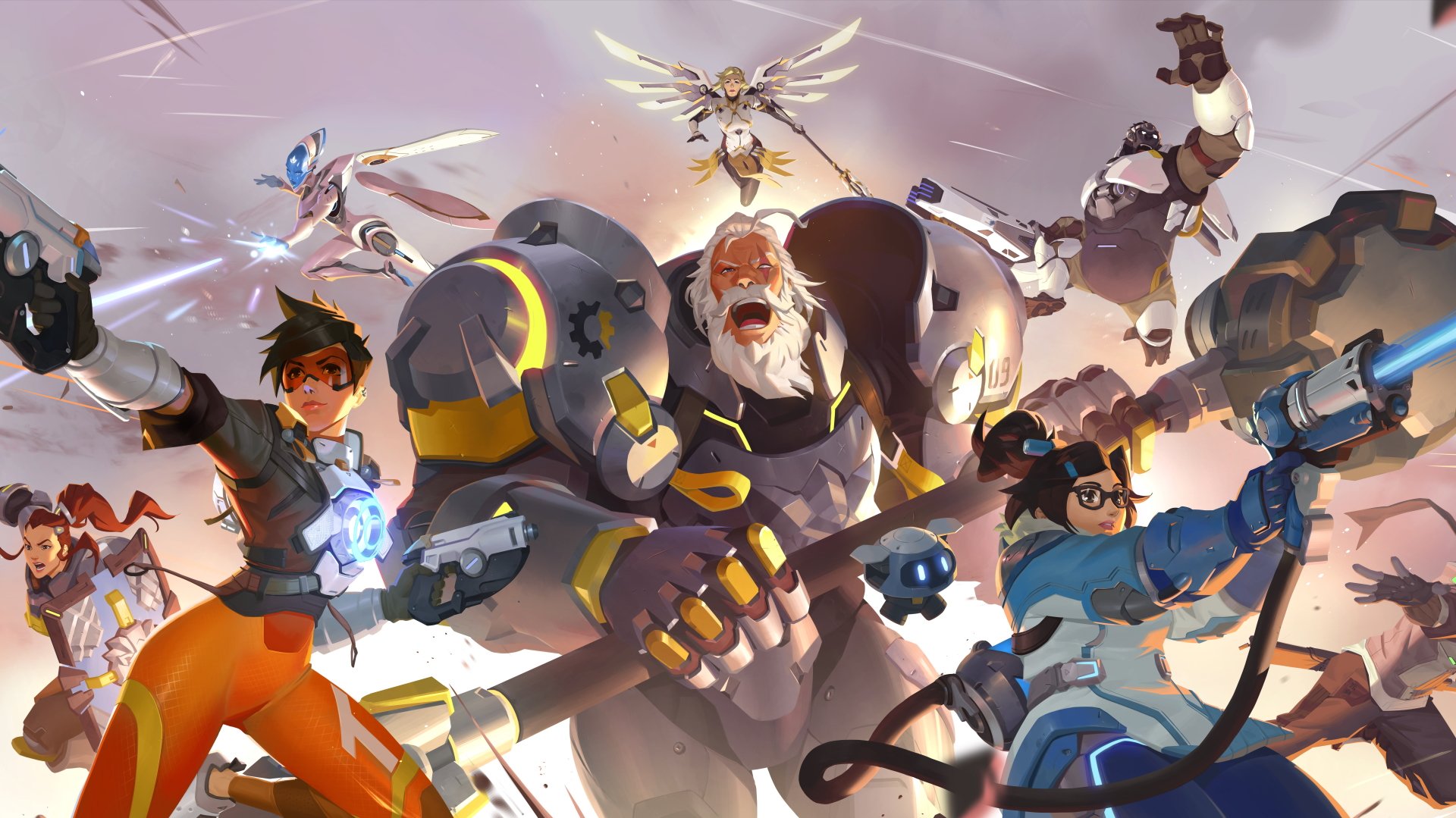 Apple and Valve rumored to be collaborating on AR glasses

Apple has partnered with Valve to create an AR headset, according to reports.

Overwatch 2 is finally happening! But if you were watching the announcement during Blizzcon’s 2019 Opening Ceremony, you may have been left a little confused as to who’s returning and who’s new in Overwatch 2. There are new heroes, but everyone is returning too in a new way. Don’t worry, we’ve got you covered with a breakdown of all confirmed characters in Overwatch 2.

Sequels are always exciting, but Overwatch 2 is doing things a little differently. You may have heard that the game will be enabling cross-multiplayer with the original Overwatch, meaning those playing on Overwatch 2 can still compete with and against anyone playing online in the original game. If you’re wondering what this has to do with characters, it means that the entire roster from Overwatch will be playable in Overwatch 2! Yes, every single hero is returning in the sequel, and the game website shows they’ll all come with a fresh new look There are new additions too though, so check out this full list below for all confirmed heroes in Overwatch 2:

All new characters in Overwatch 2

We’ve yet to be shown any proper footage of new characters in action, but the cinematic and gameplay trailers have so far teased two new additions:

Winged-AI hero Echo was shown off as far back as Overwatch’s Reunion short last November, leaving many fans wondering when exactly she’d join the roster. While Blizzard hasn’t confirmed her as playable, if the Overwatch 2 cinematic is anything to go by she’ll be hopping into both games when the sequel launches as a new addition to the goodies. The cinematic shows her soaring through the skies, which could indicate an entirely airborne hero.

And that leaves Sojourn, the first newly revealed hero for Overwatch 2. She’s the first black woman to join Overwatch’s roster (an inclusion long, long requested by fans) and is sporting what appears to be an energy machine gun as her primary weapon. Keen-eyed fans have spotted what could be a maple leaf on her uniform which, combined with a new Toronto map, could indicate she’ll be Canadian.

Those are all the confirmed characters for Overwatch 2 so far, but we’ll be sure to update you with any more information and characters as they’re announced by Blizzard. Given the unconventional overlapping approach Blizzard is taking, we could even see some of the newcomers arrive in Overwatch before the sequel launches. Who are you looking forward to playing in Overwatch 2? Let us know in the comments below!