Get ready for Diablo 4 which has been confirmed for platforms including Xbox One, PS4, and PC. 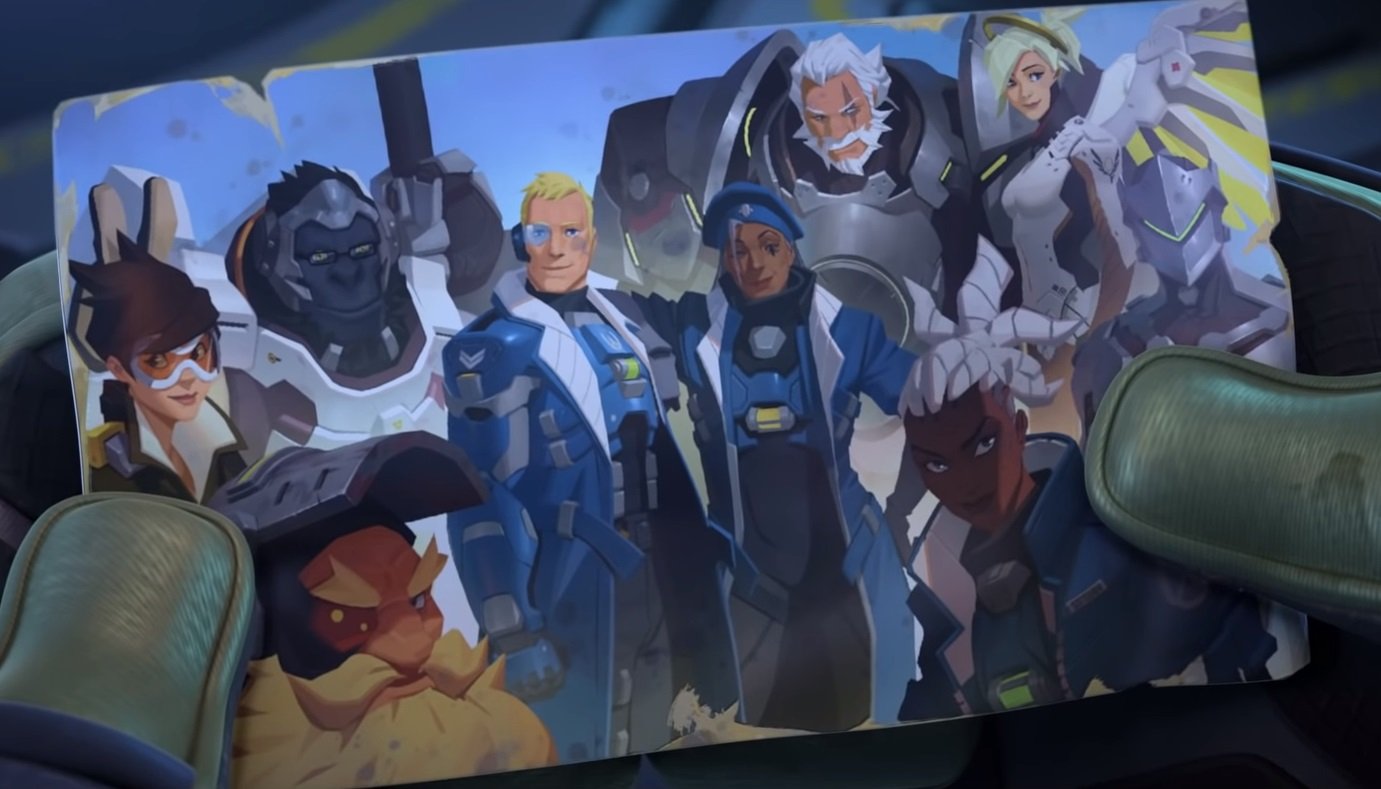 World of Warcraft: Shadowlands releasing in 2020

Get ready for the next World of Warcraft expansion, Shadowlands.

You expected it to happen, and yes, we can now say that it’s officially happening as Blizzard comes through to announce Overwatch 2. With the original game releasing back in 2016 to a massive wave of popularity, Blizzard looks to up the ante even further with the game’s second chapter, as indicated by an exciting new cinematic trailer.

Blizzard has officially confirmed the upcoming release of Overwatch 2 through a new cinematic trailer. Unlike the version of Overwatch we’ve come to know and love over the last 3 years, Overwatch 2 aims to shake up the meta by paying closer attention to its Heroes. With Blizzard dropping tidbits of backstory for each character, fans can look forward to a more expanded “Story Mode” in Overwatch 2.

Despite the presence of new elements like the aforementioned Story Mode, Blizzard assures gamers that Overwatch 2 will still primarily serve as a multiplayer experience. Even in the Story Mode itself, gamers will work together with other players in a friendly manner to complete story-based missions and objectives.

As hinted by previous leaks, Heroes in Overwatch will be able to unlock special Talents as they level up. For greater understanding of what's to come in Overwatch 2, the cinematic trailer gives a brief description that emphasizes the importance of teamwork while also teasing the main threat the game’s Heroes will face.

“Stand together. When Null Sector attacks, Winston assembles a small strike team to fend off the invasion. But as hope begins to fade, the team must stand together to overcome the odds.”

Not only were we given Marvel’s Avengers vibes in the cinematic trailer, we also got a look at the heroic, action-packed combat on display in the Overwatch 2 gameplay trailer, and it’s pretty damn awesome.

Stay tuned, as we’ll be posting updates on Overwatch 2 as new information is made available. While we wait, what do you think of the cinematic trailer and gameplay for Overwatch 2 as shown by Blizzard? Comment below!