What money is for in Luigi's Mansion 3

How to spend money, or save it for a better score at the end of Luigi's Mansion 3. 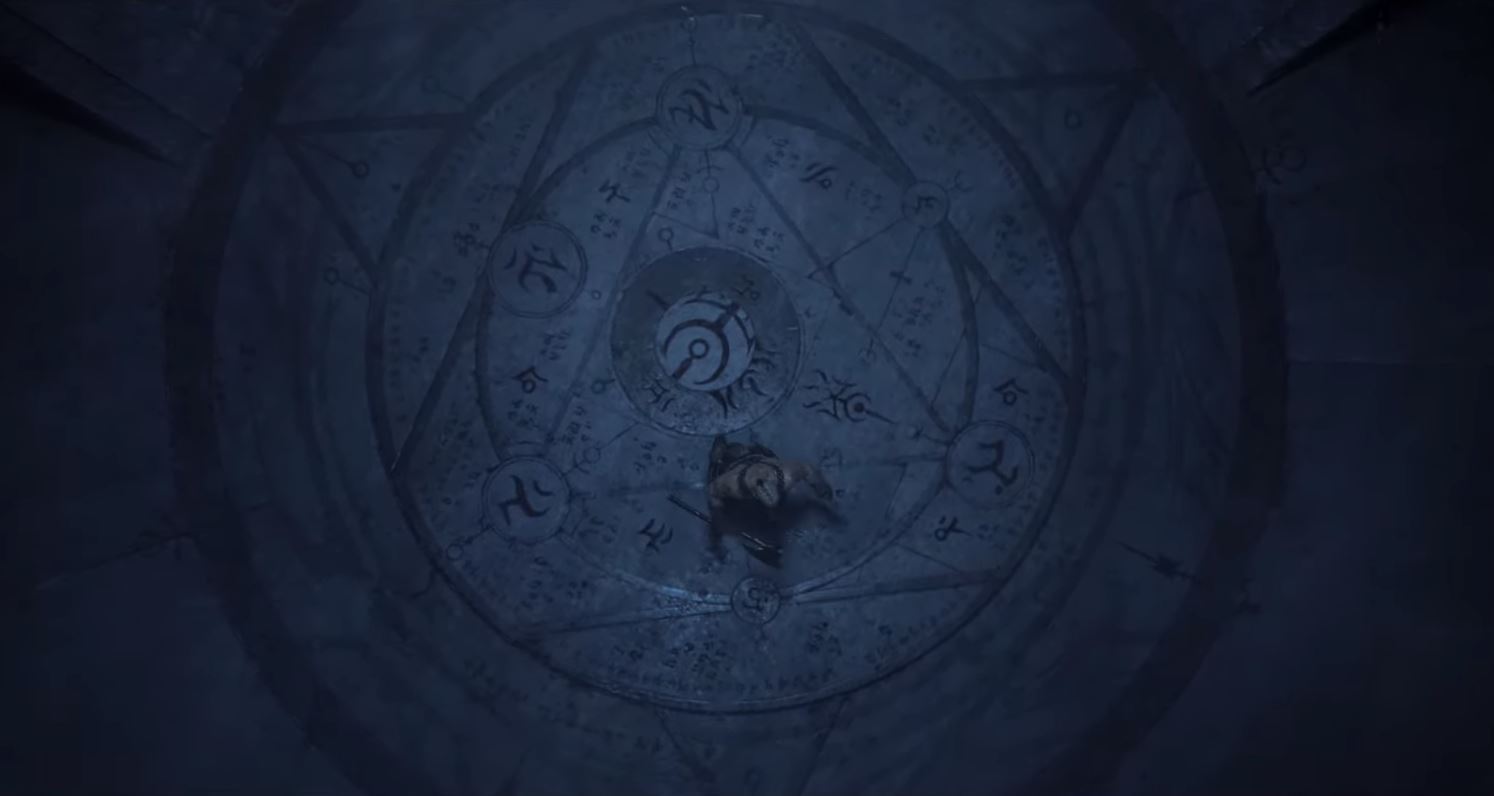 The next chapter for Overwatch is coming and places greater emphasis on teamwork.

A new cinematic trailer for Diablo 4 was recently revealed to the excitement of fans. The presence of this trailer at BlizzCon isn’t exactly surprising given that rumors have circulated that Diablo 4 is in the works for a while. Based on the trailer though, it seems like Diablo 4 is paying closer attention to themes featured in earlier games while also giving fans what they want. Namely, the ability to play on PC.

It’s official, a new cinematic trailer has confirmed the upcoming release of Diablo 4. The direction of the trailer and statements made by Blizzard hint at Diablo 4 returning the series to its roots in more ways than one.

According to director Luis Barriga, Sanctuary will be a prominent staple this time around, with Diablo 4 offering a blend of atmosphere from the original Diablo with combat and loot more along the lines of Diablo 2 and 3. In the cinematic trailer description, Diablo 4's setting and story are teased.

"Diablo IV takes place many years after the events of Diablo III, after millions have been slaughtered by the actions of the High Heavens and Burning Hells alike. In the vacuum of power, a legendary name resurfaces."

Setting itself apart from its predecessors, Diablo 4 will reportedly be creepier, cloaked in gore and darkness. Other interesting features to note include the ability to team up with players in the overworld, or slaughter each other in designated PVP areas. As a whole, it seems like Blizzard is taking the best features from Diablo 1, 2, and 3 and fusing them together for Diablo 4, while also introducing new elements to spice things up even further.

Making slight amends for the mobile fiasco from BlizzCon 2018, gamers will be able to sink their teeth into Diablo 4 on Xbox One, PlayStation 4, and PC. Stay tuned, as we’ll be providing updates on Diablo 4 as new information is made available. In the meantime, what do you think of the cinematic trailer for Diablo 4? Comment below!