Is there New Game Plus in Luigi's Mansion 3?

Answering whether a New Game Plus exists for Luigi's Mansion 3. 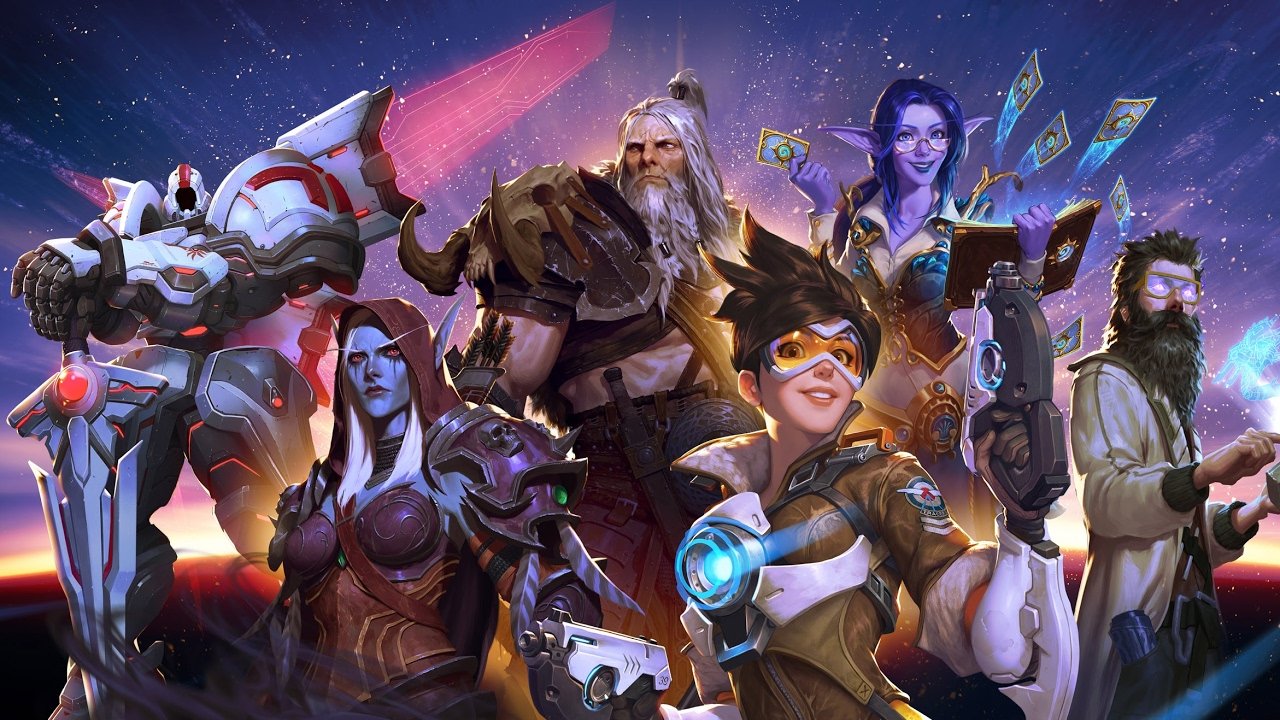 When does the Blizzcon Opening Ceremony start?

Explaining where to find Xur and showing the Exotic items he has up for sale in Destiny 2 during the week of November 1.

Aww shoot, here we go again! Blizzcon is back for another year and that means, of course, a new Blizzcon Opening Ceremony packed with game reveals, teases and much, much more. There are already plenty of rumors scuttling across the finely laid webs of the internet, but rather than worry about them, why not tune in and watch the show for real? If you want to know when the Blizzcon Openening Ceremony starts, or even just to watch it, you’ve come to the right place.

When does the Blizzcon Opening Ceremony start?

The Blizzcon Opening Ceremony starts tonight at 11AM PST. Not on the west coast of America? We’ve listed a range of timezones below to help you figure it out in your region:

Where to watch the Blizzcon Opening Ceremony

Right here! The Blizzcon Opening Ceremony is being broadcast on YouTube, which we’ve embedded below. If you prefer, you can also visit the Blizzard Twitch account.

What to expect from Blizzcon 2019

The biggest rumors at the moment are related to a potential reveal of Overwatch 2 and Diablo 4. Both are massive series for Blizzard, and after the reaction to Diablo Immortals last year, the studio will be keen to impress. With the potential of a singleplayer component or heavier PvE co-op in Overwatch 2, it’s an exciting time to get into the show. There’s plenty more to come for Blizzard’s other series like Hearthstone and World of Warcraft as well, so your best bet is to tune in when the show starts or to check back with us after for a news roundup. Information is expected to be dropped throughout the weekend, so keep an eye out for more as the show rolls on.