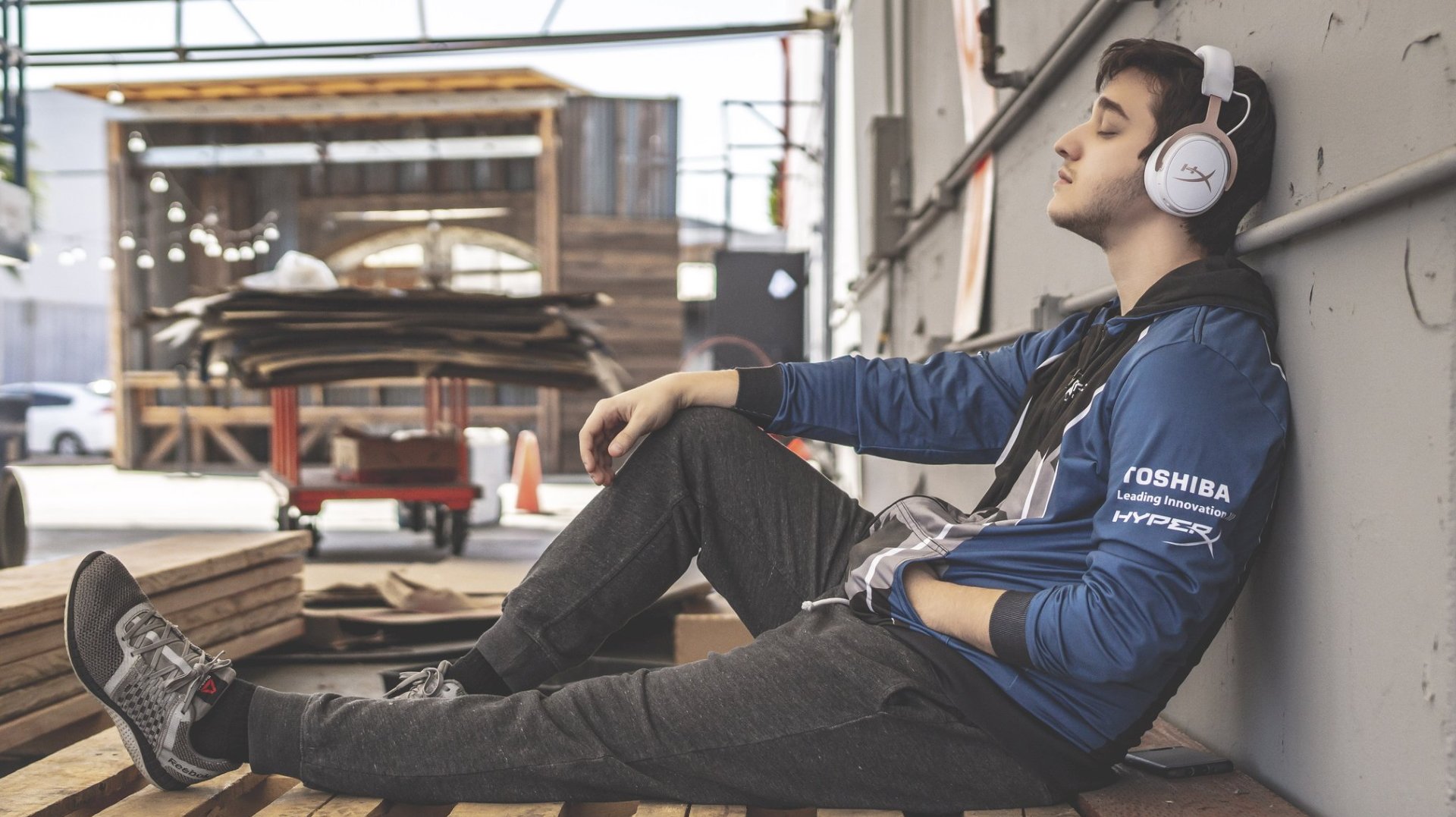 Marss responds to 18 rapidfire questions on Ultimate, and RNG

Manipulate the billiards balls into pockets along the table to unlock a special achievement in Luigi's Mansion 3.

One of the few players to take a set off the mighty MKLeo, Marss has racked up wins against the best in the game, earning him impressive set counts against the likes of Nairo, Dabuz, Light and more. We threw 18 rapid-fire questions to the man in the starred pyjamas to find out more about himself, his views on Ultimate, and why he’d like to meet Kim Jong-un.

What is your passion outside of gaming? Do you have a hobby?

Didn’t think about it [you sure about that one? - Ed]

rip @Chippy_NE . This is what happens when you play sub games on my stream. pic.twitter.com/THwdrsLI95

Who do you most want to go a best-of-5 with in the entire world? and why?

Kim Jong-un, to show him what’s what.

Now that we’re a good while into Ultimate’s competitive life, how are you feeling about the game? Is there anything you’d like to see changed?

Love the game, I hope they get a little more dramatic with buffs and nerfs though.

And what about balance? How well balanced is Ultimate compared to Smash 4?

Are you happy with Nintendo’s current approach to patches?

It’s ok, but could be better.

Which character do you think is underrated right now and could compete at the top if someone gave them a chance?

Which character do you think is the best in the game right now?

Which character do you least like fighting? Why is that?

Joker because it’s so hard to hit him.

How have the DLC fighters affected people’s perception of the strength of the rest of the roster?

They probably think everyone is a little worse because there are even more characters than whoever they play.

What are your views on the calls to ban Hero for RNG?

Do you think the DLC fighters are in a good place right now? Is Joker too powerful or just right?

DLC is still good. Me likey.

With a new suite of DLC fighters announced, who would you like to see join the Ultimate roster?

She just looked cool. Wish I could play Megaman at top level.

Who do you think is number one in the world right now?

What do you make of Melee being dropped from EVO? Do you think it will survive?

I don’t care much about melee. It’ll probably be fine though.

How long do you think Ultimate will last at EVO? Does it have the draw to sustain this level of support for another year?

Yeah, Ultimate will be around for a while.

What is the one piece of advice you’d give to anyone looking to start out playing Ultimate competitively?

Don’t be scared of anyone and stay confident.

After more quickfire Smash interviews? Check these features out: