Build the ultimate weapon with our recommended M4A1 classes and attachments in Call of Duty: Modern Warfare. 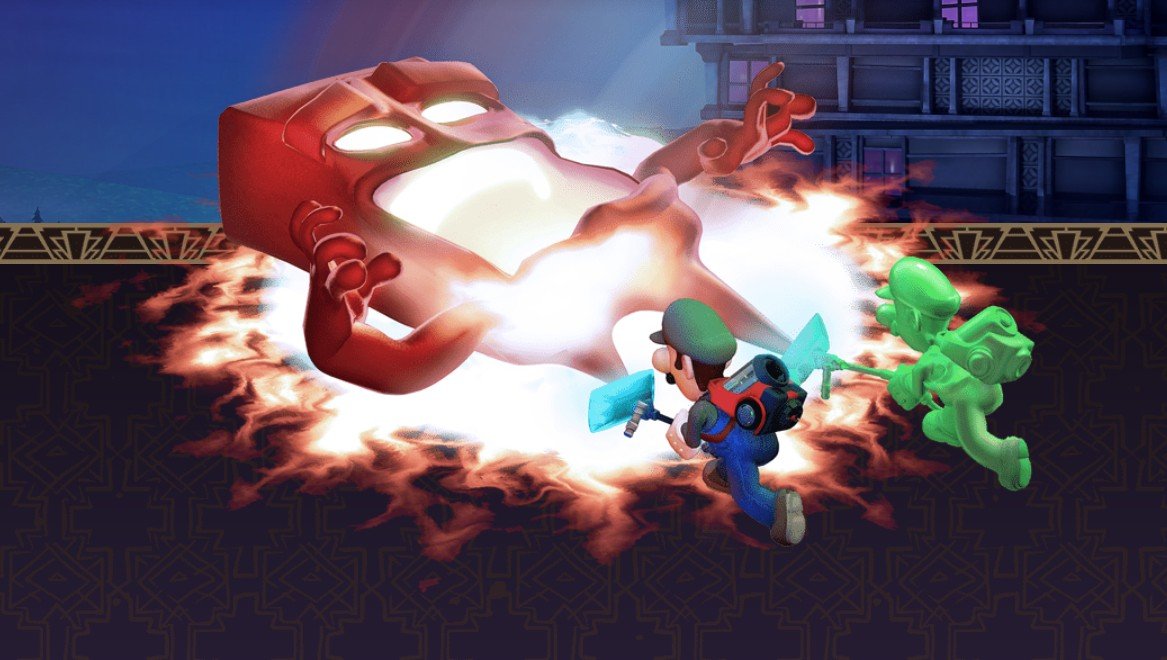 Does Luigi's Mansion 3 have co-op multiplayer?

Thighs on the prize.

Does Luigi’s Mansion 3 have co-op multiplayer?

Luigi’s Mansion 3 is, ostensibly, a single-player story game, but there are several multiplayer options available as well. When it comes to the main game there’s no dedicated co-op mode, but once you gain the ability to use Gooigi in the story you’ll have the option to let another player take control of the slimy boy when playing locally. It’s not perfect, but it’s good fun to have a second player running around, solving puzzles and catching ghosts by your side.

Looking to jump online? You’ll need Gooigi for that as well, but once you have him you can check out our online multiplayer guide to see how you can hop into the ScareScraper. This terrifying tower sees you scale floors of increasing difficulty, working together to complete challenges against the clock. You can also play this mode in local multiplayer, with up to two players per system.

If competitive is more your style, Luigi’s Mansion 3 also offers up several minigame multiplayer modes to take part in when playing locally. Up to eight players can play on a single console in battles between Team Luigi and Team Gooigi (rise up, my squelchy brethren).

So in short, yes, Luigi’s Mansion 3 has multiplayer including co-op and competitive with Gooigi, the ScareScraper and the ScreamPark. Hurry up and get in there! Luigi certainly isn’t brave enough to do it alone.