The Incredible Adventures of Van Helsing III and more. 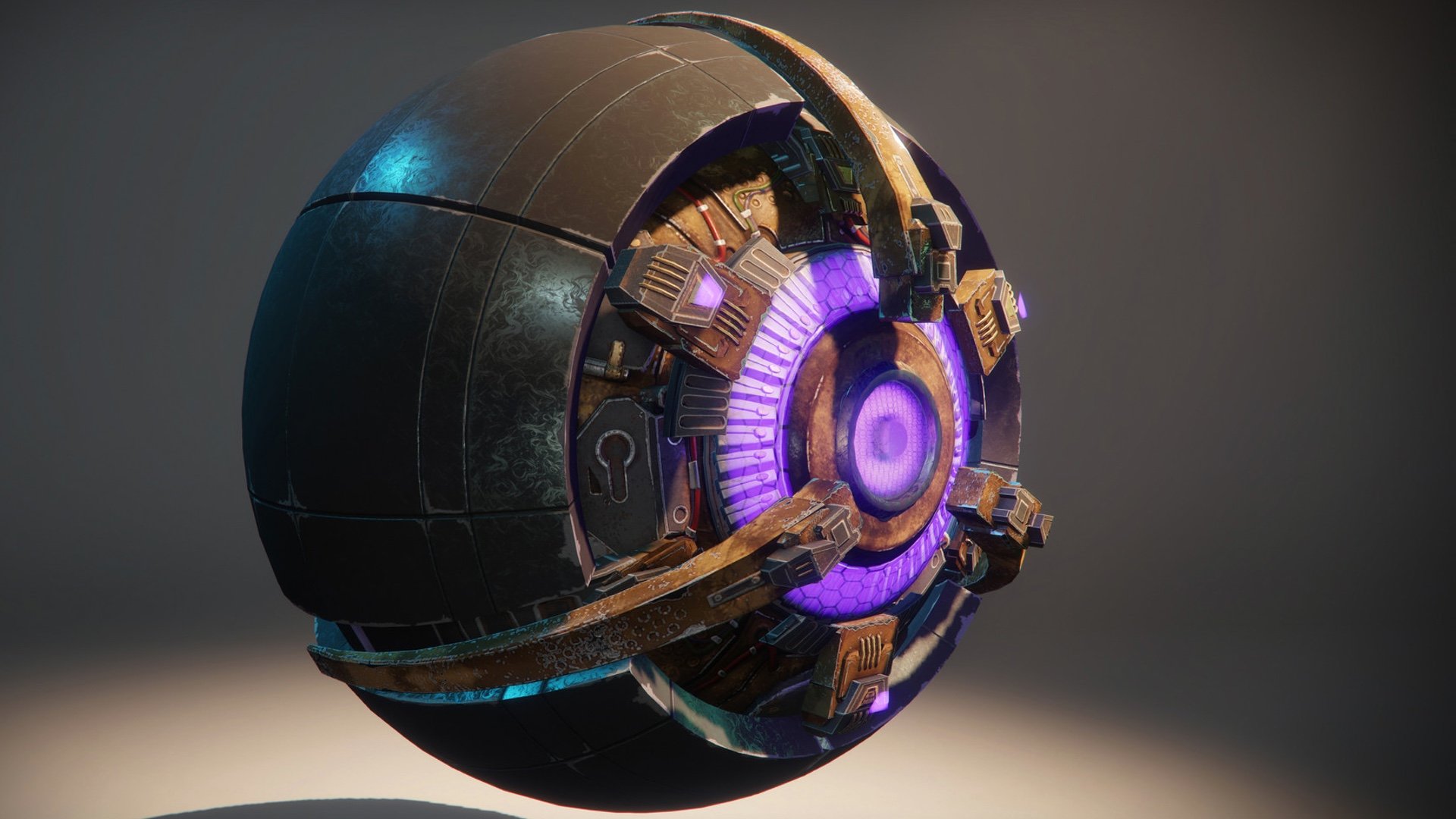 Destiny 2 The Dawning - Where to farm Servitors

Where to farm Phaseglass and how to do it quickly.

If you're trying to knock down Gift Schematic missions in Destiny 2's The Dawning event, then you've probably run up against the need to farm Servitors for Lord Shaxx. For some reason, the old master of the Crucible loves him some spherical Fallen carcass - best not to dwell on why. The bad news is that Servitors are a bit fewer and further between in Destiny 2 than they were in the original game. The good news is that we've got your back.

How to farm Servitors quickly

The Fallen are out in force in the European Dead Zone, but the best place we've found to farm Servitors is actually on Nessus, where a handy Lost Sector near to the Exodus Black spawn point allows you to pick off one particular Servitor over and over. Here's how.

First, head to the Exodus Black spawn point on Nessus. Clearly. You may remember this area has the guts of the Exodus Black spilled open with a shallow lake and lots of debris scattered around it. The Lost Sector you want is located along the west wall of this area - pull up your map, it's down and left from where Failsafe is based.

Head into the Lost Sector and you should find a Servitor and a few Dregs in the first section, not too far beyond the entrance. The trick is to run in, kill the Servitor, then just fast travel back to the Exodus Black landing area and repeat. Of course, you could clear out the rest of the Lost Sector - it's not too difficult - but the fastest way is to abuse the fast travel mechanic.

Yes, it's tedious, but it will allow you to knock down the Servitor kill objective within 10 minutes rather than running around aimlessly for hours in blind hope.

Other ways to farm Servitors

If you prefer to play Destiny 2 more expansively rather than just abusing spawn mechanics, you can still increase your chances of happening upon Servitors, although the process will take longer. As mentioned, the EDZ is a good place to focus, since the Fallen are abundant. Fallen Public Events, in particular, usually feature a Servitor at some stage.

Good luck farming Servitors, Guardians, and may RNGesus shine upon you. If you need to know how to farm Phaseglass and where to farm Wizards, we also have guides for those.