SNK copyrights and updated pages point to the imminent release of the Fatal Fury warrior in Smash. Are you hungry for the wolf? 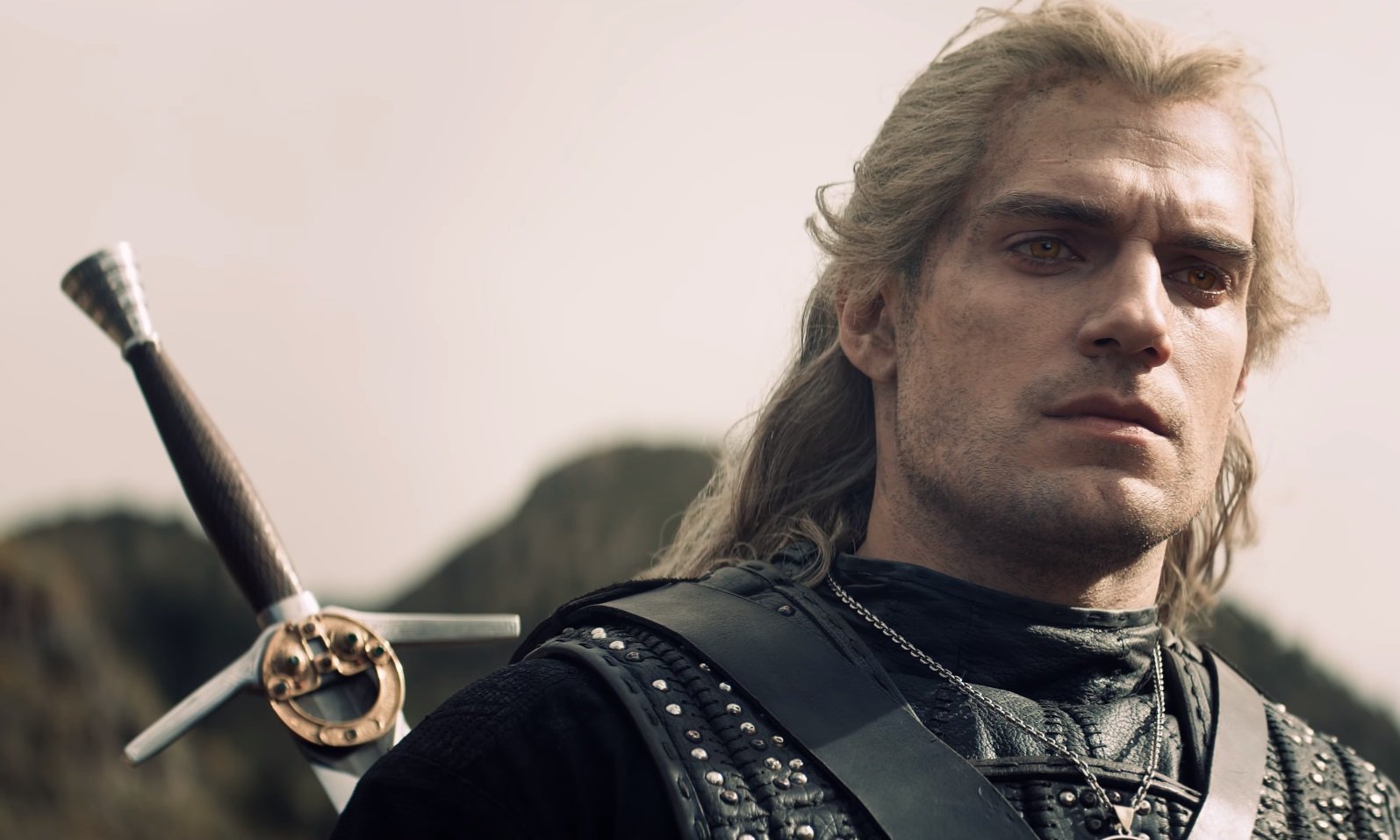 How long to beat Luigi's Mansion 3

Breaking down how long it'll take you to beat Luigi's Mansion 3 and how many floors of the hotel you can explore.

It’s official, Netflix’s The Witcher has a final release date, along with a brand new trailer for fans to gawk over. Included in the trailer are expertly choreographed fight scenes, monsters, fun dialogue, and even a cheeky bathtub Geralt scene for fans of the games.

Netflix’s The Witcher will debut on December 20, 2019. Exclusive to Netflix and starring Henry Cavill as Geralt of Rivia, The Witcher will follow early story arcs from the books by Polish writer Andrzej Sapkowski rather than replicate the video games by CD Projekt Red.

At San Diego Comic-Con, creator Lauren Hissrich touched upon whether the Netflix show would ever include concepts from the games.

“No, the show will never adapt the story from the game,” Hissrich explained, confirming The Witcher will only adapt from Sapkowski’s novels, and that there’s plenty of content from these novels to sustain the show. “It doesn’t matter if there are 17 seasons, there’s too much of the world to explore to ever need to adapt an adaptation of an adaptation.”

While Season 1 will be relatively short at 8 episodes in length, Hissrich hopes to have multiple seasons with Season 1 focusing on worldbuilding through stories told in The Last Wish.

“When I first started talking to Netflix about the show, I think everyone assumed we would start with the saga [the main Witcher books] because that’s the most serialized storytelling and would lend itself to bingeing. I said, ‘You can’t do that without setting up the world first.’ I guess that was a big challenge too, where to begin.”

From how Hissrich has described her plans for Netflix’s The Witcher, it seems like it’ll start with The Last Wish before transitioning to other books like Blood of Elves. Of course, we won’t know for sure until Season 1 becomes available on December 20. If you’re someone who likes to binge shows, we have good news as it’s confirmed that all 8 episodes of Season 1 will be available to stream on the December 20 release date.

If you’re immediately hooked on Netflix’s The Witcher and have free time over the holidays, you’ll be free to watch the entirety of Season 1 from start to finish. As for what you can expect from Season 1 of The Witcher, the trailer offers more than a few hints, some of which are less than subtle (looking at you bathtub Geralt). We’ve included the new trailer below in case you’ve yet to watch it.

After looking at the new trailer and hearing the confirmed December 20 release date, what are your thoughts on Netflix’s The Witcher. Will you binge all 8 episodes on December 20, or will you wait for reviews before dedicating time to the show over the holidays? Let us know down in the comments below!