Can you change the difficulty in Luigi's Mansion 3?

Answering whether Luigi's Mansion 3 allows you to adjust the difficulty settings. 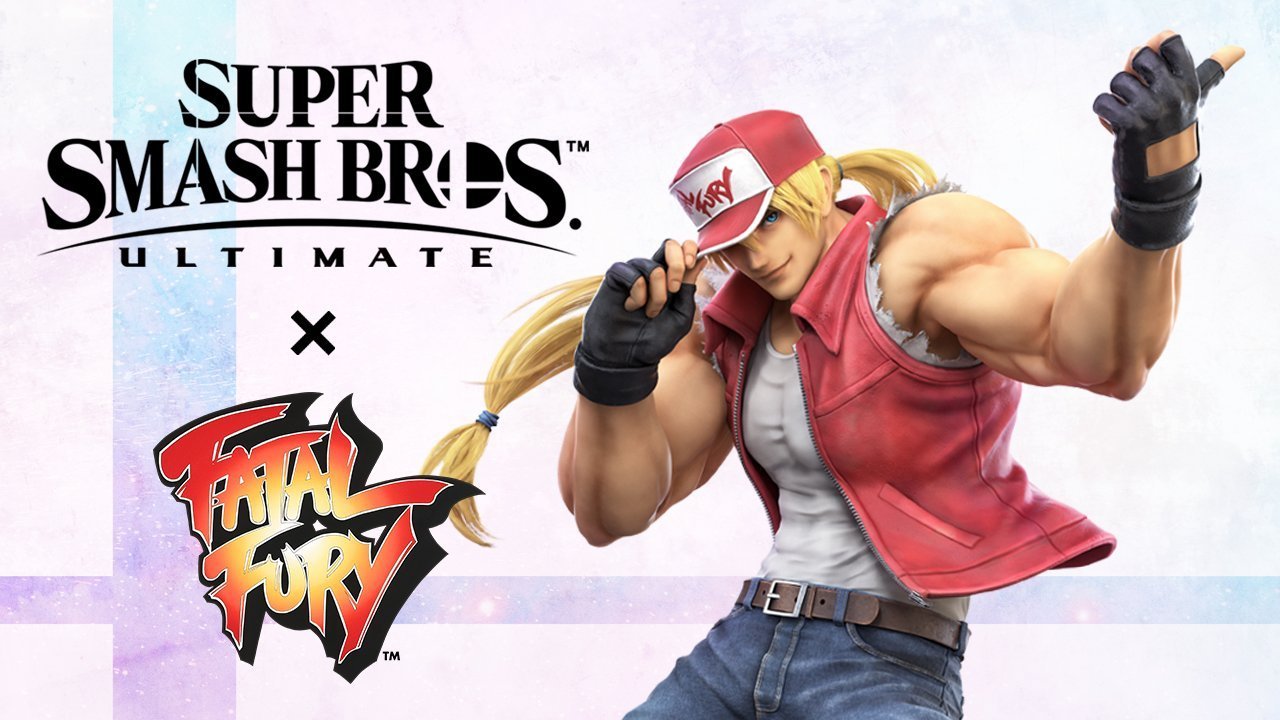 The wait for Super Smash Bros. Ultimate’s next DLC fighter may soon be over, as dedicated Smash fans have spotted a few hints that Terry Bogard will arrive very soon.

In case you missed the news, Fatal Fury’s Terry Bogard was revealed earlier this year as the fifth DLC character for Smash Ultimate, and the fourth place on the Fighter Pass 1 list. Nintendo previously announced that he’d be making his entrance in November, but fans now suspect his release date may be as soon as next week thanks to a few updates to Smash websites.

THE NEW SPIRIT EVENT HAS COPYRIGHTS FOR SNK

Twitter user NintenZ spotted yesterday that the next Spirit Event for Smash Ultimate lists SNK copyrights. The previous Tetris event in-game didn’t, hinting that the next wave of spirits could launch in sync with the new fighter. Fans originally spotted the appearance of SNK copyrights shortly before Terry’s reveal, which means they could be on the right track here once again. Similarly, Reddit user Aztela noted that the DLC character page for Smash Ultimate now lists Terry as “Coming Soon”.

All of this has convinced Smash fans that Terry will be dropping as early as next week, though we’ve yet to hear any news of a Nintendo Direct on the way. Previous fighters have been showcased by Smash Ultimate director Masahiro Sakurai in dedicated videos, so it’s reasonable to expect the same for Terry. The lack of an announcement is no cause for concern though, as Nintendo often keeps news of their tailored directs close to the chest, only announcing them the day before they’re aired.

Whether Terry Bogard releases next week or not, fans of Smash and Fatal Fury won’t have to wait long to get their hands on him, given the confirmed November release. We already got a glimpse of some of Terry’s classic moves in the Smash Ultimate engine, but there’s plenty left in his moveset that players are eager to discover. With one more character due to be revealed for Smash Ultimate, and a whole second wave of fighters confirmed, Smash followers have plenty to look forward to in Ultimate’s near and distant future.

Indeed it seems Smash Bros. Ultimate is having an exciting week when it comes to news; the game recently broke 15 million units, pushing its way up to the second-highest selling Switch title behind Mario Kar 8 Deluxe (19m). With so much content still planned for the series-spanning fighter, it’s easy to imagine it could end up overtaking the kart racing juggernaut, provided it doesn’t slip on a nastily placed banana of course. Are you excited for Terry Bogard’s release in Smash Ultimate? Let us know your thoughts in the comments below!