Where to find all gems in Luigi's Mansion 3 listed by floor. 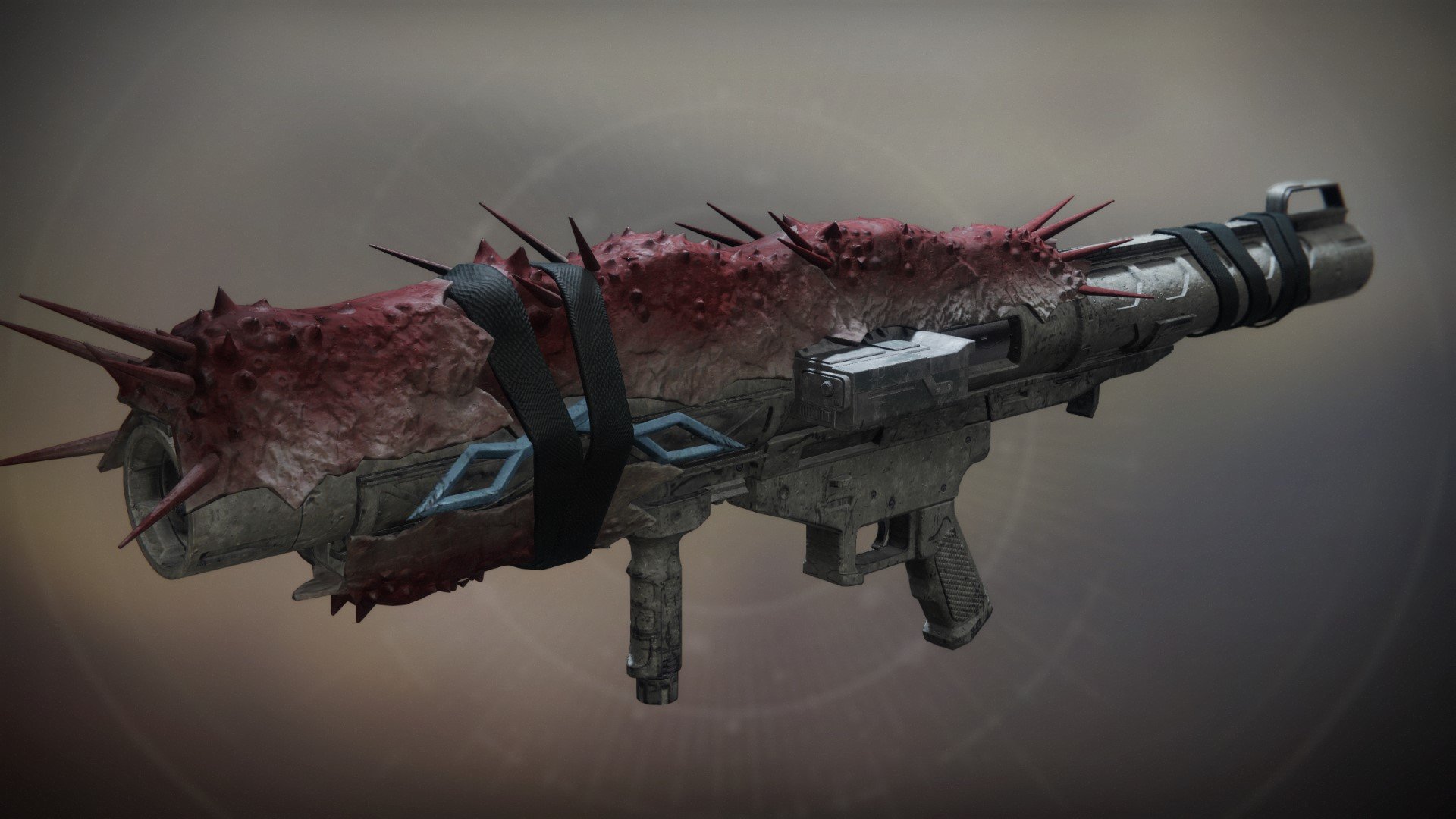 How to get the Blasphemer, Apostate and Heretic in Destiny 2

Can you change the difficulty in Luigi's Mansion 3?

Answering whether Luigi's Mansion 3 allows you to adjust the difficulty settings.

This year’s Festival of the Lost has kicked into gear for Destiny 2, and if you take part in the new Altar of Sorrows activity you’ll have the chance to earn one of three new Hive-themed versions of weapons that have been added in the spooky update for Shadowkeep. The Blasphemer Legendary Kinetic Shotgun, the Apostate Legendary Energy Sniper Rifle and the Heretic Legendary Rocket Launcher are all being made available to those getting their guardian groove on by exploring the moon. Want them in your hands? Here’s what we know so far about how to get the Blasphemer, Apostate and Heretic Legendary Weapons in Destiny 2.

How to get the Blasphemer, Apostate and Heretic

Thanks to the light.gg database for use of their image.

Earning the sinister new Blasphemer, Apostate and Heretic weapons in Destiny 2 is simple. Or at least, simple in principle. To have a chance of unlocking them, you need to complete the Tier 5 Altar of Sorrows activity or take on the Pit of Heresy dungeon on the moon in the Shadowkeep expansion.

These new weapons were originally thought to be dungeon-exclusive weapons, but it turns out they’re tied to Altar of Sorrows instead. You can get them as drops in the dungeon, but they’re not tied to that explicitly. If you’re not sure where to get started with Altar of Sorrow, check out our guide. If you successfully take on the Tier 5 Altar of Sorrows event and make it to the chest, you have a chance to receive one of these weapons.

These three bad boys will probably be obtainable from the upcoming #Destiny2 #Shadowkeep Dungeon. Inside the data it says "Source: [REDACTED]". Thanks again to @Thejudsub for making the model files look so nice! pic.twitter.com/9au8nDxGNl

As far as we can tell, which weapon you get depends on the day you take the activity. It looks likes they’re on a daily rotation starting with the Blasphemer, then the Apostate and finally the Heretic. So far we’ve seen the Blasphemer and Apostate, which should mean the Heretic is next. Unfortunately it’s down to the luck of the gods whether you get the weapon drop and what version you receive, but you can feel free to run the activity as much as you want to roll better stats on each.

That’s all we know so far about how to get the Blasphemer shotgun, Apostate sniper rifle and Heretic Rocket Launcher in Destiny 2. We’ll update you if any other methods of obtaining these Hive-inspired reskins pops up. While you’re here, feel free to look at our other Destiny 2 guides, including how to farm those precious chocolate coins during the event.