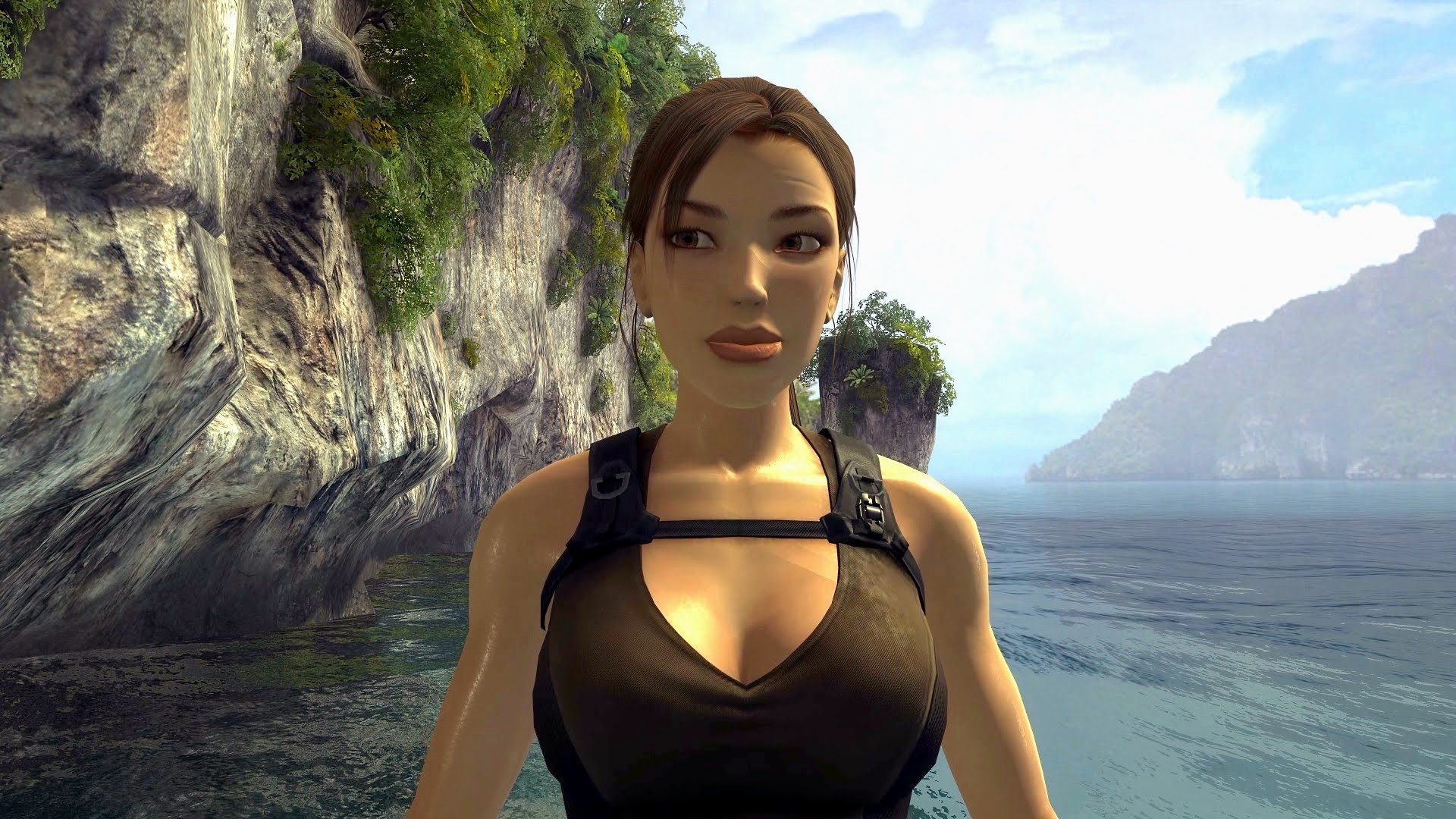 Destiny 2 The Dawning - Where to farm Servitors

The best way to farm Servitors in Destiny 2.

Microsoft has unveiled January's free Games With Gold titles for Xbox Live Gold subscribers, and to be honest it's slim pickings.

The games you'll be able to play for free this month are:

We can make a case for Tomb Raider Underworld, perhaps, which was the third installment in Crystal Dynamics' first reboot of the Lara Croft platform action series. It was entertaining enough, although sales were poor and it led to quiet period before another reboot in 2013.

Zombi - a port of Wii U launch title ZombiU - is also pretty interesting, while we seem to remember co-op shooter Army of Two was passable fun as well.

On the whole though, you might be better off catching up on the backlog.