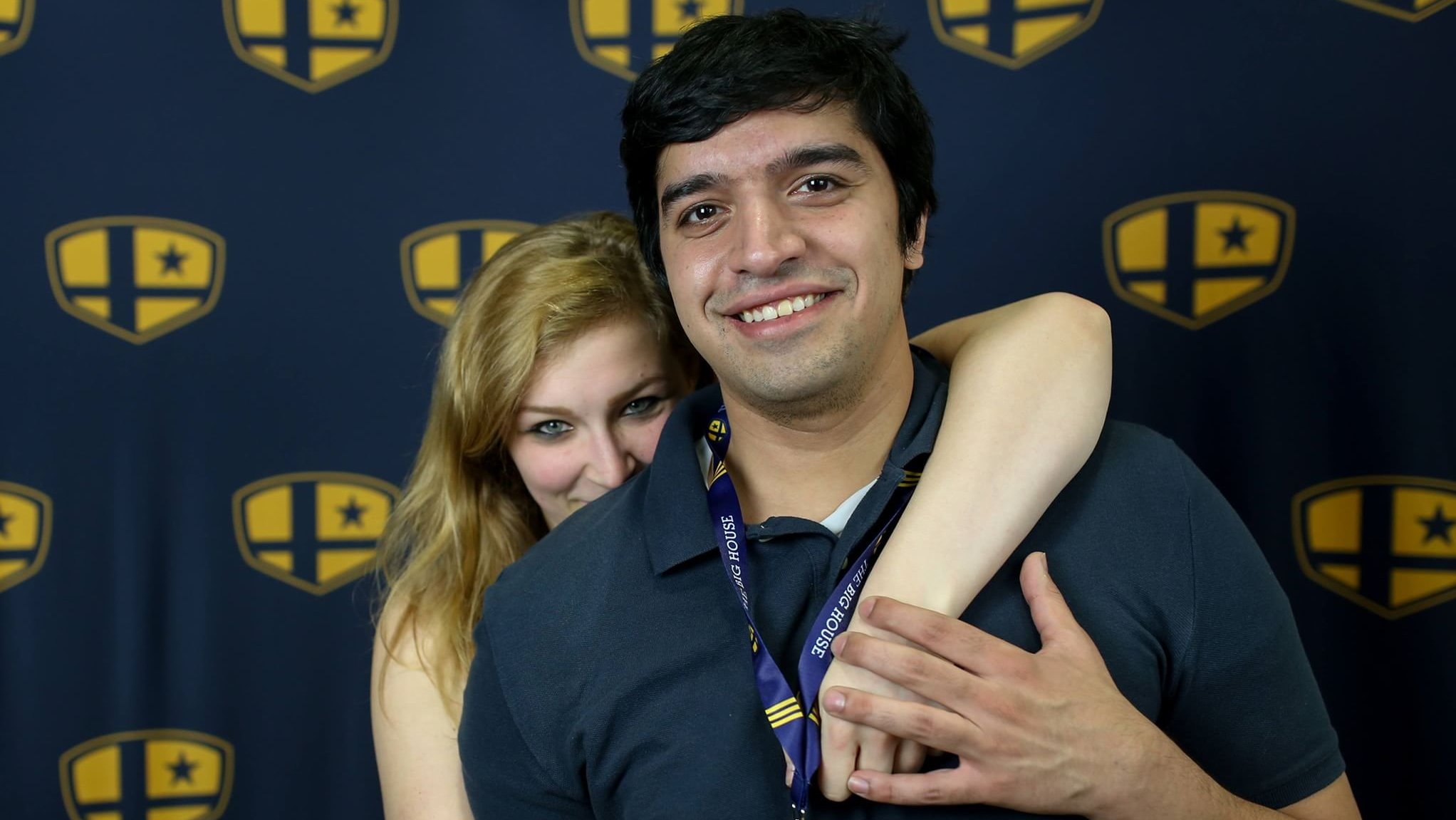 Chillindude on post-EVO Melee, hobbies and why he'd love to play Marth

Kashan ‘Chillindude’ Khan has seen it all. A core of the competitive Super Smash Bros. Melee old guard, Chillindude duelled with Ken in the early days of competition, helped define a new style of Fox play, and watched the rise of Mango, Hungrybox and the Five Gods. He’s been through the highs and the salty, salty lows, but even as new stars reach their peak he remains a prominent face, competing, commentating and keeping Melee alive.

We had the opportunity to throw thirteen questions to one of the longest-running Melee stars and pick his brain about his hobbies, the current state of Melee, and how he’d really like another shot at Leffen in a best of five set.

I really enjoy sports, both watching and playing, although these days I do a lot more watching than playing.

I went to school for computer science, so most likely becoming a programmer. I still might do that later on in life after my esports journey.

Who do you most want to go a best-of-5 with in the entire world?

I would love to get a runback with Leffen once I’m back in top form, I think it would be really exciting even if he was the heavy favorite to win.

Definitely Melee for both playing and watching, but aside from that I was really into Street Fighter 4 when it was popular. I got decently good at it and loved watching major tournaments for it, but I don’t like SF5 as much sadly.

Why do you think Melee is so enduring? What does it have that no other fighter or Smash game has?

I think the dynamic engine creates fresh situations constantly so it’s very difficult for the game to get stale. Something new can happen every single match.

Boutta go live for MELEE TOP 8 here at #SSC2019 with the homies @DJNintendo and @ViciousVish!https://t.co/Kf8mBupyyo pic.twitter.com/vV06jOr5Aq

At the moment it’s definitely Hungrybox, and based on his consistency it seems unlikely to change anytime soon, even though a few people have managed to get wins on him this year.

I do think it has allowed certain players, like Axe, to break through to top level since Armada was many top players’ demon, and very rarely lost to anyone outside of the top 6.

I think it’s possible but unlikely. It doesn’t seem like Mr Wizard is a fan of Smash in general.

I think Melee still has a bright future, but financially it doesn’t look too promising because of lack of support from many potential investors. Regardless, I think the game will endure because of people’s passion for it.

I absolutely think it can and will keep evolving for many years to come. I could see it eventually hitting a wall, but that won’t be for a long time.

I think both Doc and Mario have decent potential, and Franz demonstrated that by placing 9th at Mainstage recently with Doc. In the right hands and with the right bracket I think it’s even possible for them to win a major.

I’ve been playing Fox since 2003, but back then I decided I needed a quicker, more creative character to play (my previous main was Sheik). I would love to be top level with Marth, because he’s a very flashy and graceful character when played well.

This interview is part of a series of quick chats with the superstars of competitive Smash. Check out the previous interviews with Mango, Hungrybox, and Ken for more insight. Stay tuned for more interviews to come in the next few weeks!