Games just wouldn't be the same without these memorable felines. 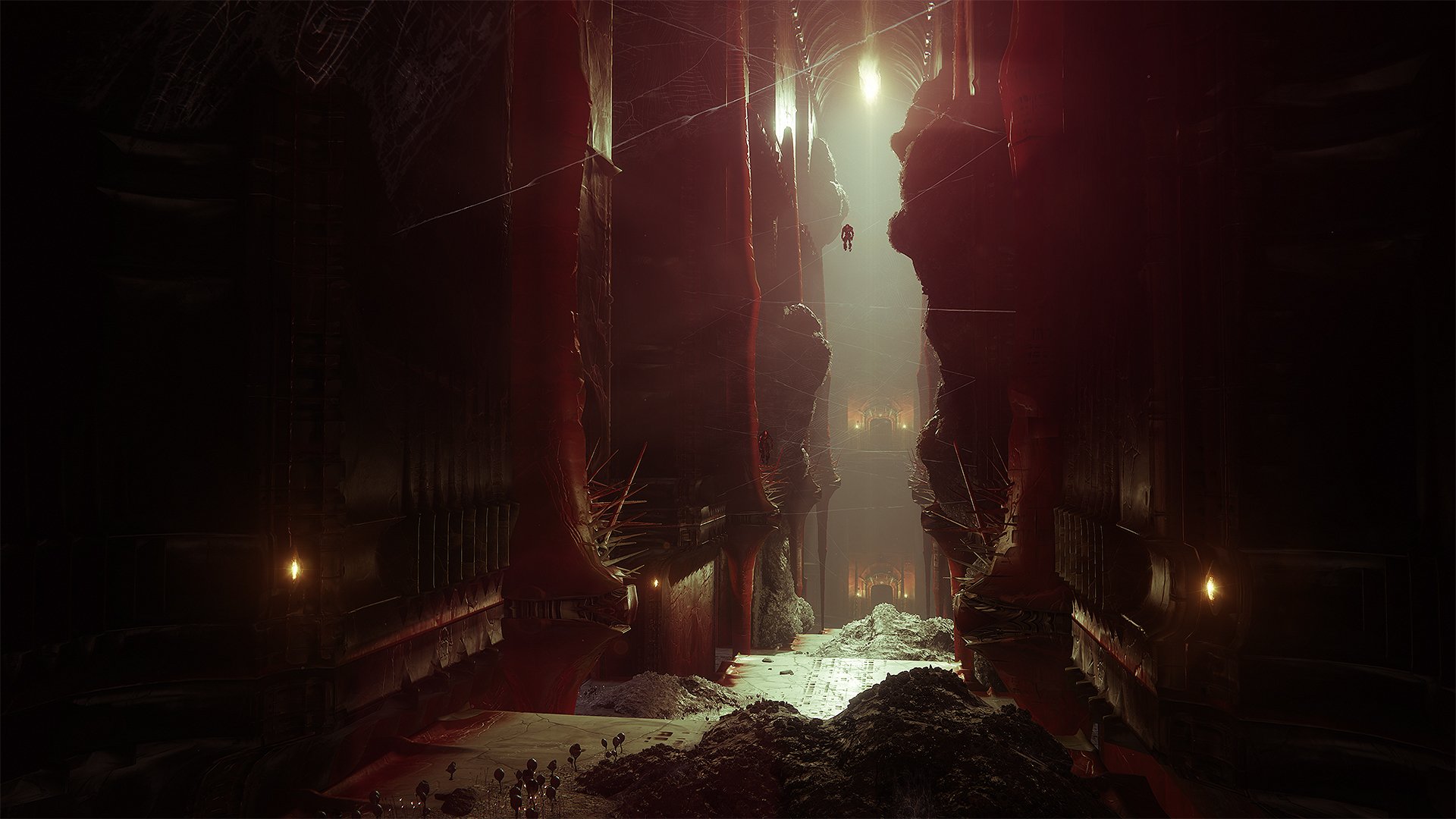 Where to start the Pit of Heresy in Destiny 2: Shadowkeep

How to farm Chocolate Strange Coins in Destiny 2

The best ways to farm Chocolate Strange Coins in Destiny 2's Festival of the Lost.

The Pit of Heresy dungeon is now live in Destiny 2: Shadowkeep now that the Festival of the Lost has begun, bringing spooky puzzle-solving to Guardians everywhere.

Dungeons are shorter Raid-like activities, with puzzle mechanics and bosses to battle through before earning dungeon-specific weapons and drops. The first dungeon in Destiny 2 was The Shattered Throne, added in the Forsaken expansion. This year it's the turn of the Pit of Heresy, a dungeon on the extremely haunted moon. Here's how to start the Pit of Heresy dungeon in Destiny 2.

You first major hint is the words of Festival of the Lost event vendor Eva Levante, who tells you: "Speak with Eris; she knows the way." This of course refers to Eris Morn, our triclops buddy on the moon. Head up to the moon to talk to her about what's going on with these spooky hive wizards, and she'll direct you where to go to begin the Pit of Heresy dungeon in Shadowkeep. The dungeon is located around Sorrow's Harbor, with walls resembling those of the Scarlet Keep.

Eris Morn will give you The Deepening Wake quest, where you'll need to run around Sorrow's Harbor stopping the hive's rituals, similar to the opening mission on the moon. In Sorrow's Harbor on the moon, you'll spot a Public Event called Altars of Sorrow. Head on over to that to begin. You'll need to take out waves of enemies to unlock at least a Tier 3 chest, and also defeat 20 Nightmares to complete The Deepening Wake. Head back to Eris Morn and turn in that quest to be told about the Pit of Heresy. A warning up front: The Pit of Heresy has a recommended power level of 940 before you can think about tackling it. Get yourself buffed up and head in with some friends for some of these wonderful prizes:

These three bad boys will probably be obtainable from the upcoming #Destiny2 #Shadowkeep Dungeon. Inside the data it says "Source: [REDACTED]". Thanks again to @Thejudsub for making the model files look so nice! pic.twitter.com/9au8nDxGNl

Your rewards for completing the Pit of Heresy dungeon in Shadowkeep aren't known yet, but some datamining has turned up three legendary weapons with an unknown source suspected to be from this new activity. The Blasphemer kinetic shotgun, Apostate energy sniper rifle and Heretic rocket launcher will likely be earned as drops during, or on completion of, the Pit of Heresy dungeon.

Once you've begun the Pit of Heresy Dungeon in Destiny 2 Shadowkeep, you're on your way to completing all of this season's activities. Are you a fan of the Festival of the Lost this year?