Star Wars Jedi: Fallen Order is out November 15 and could be the cinematic experience we're looking for. 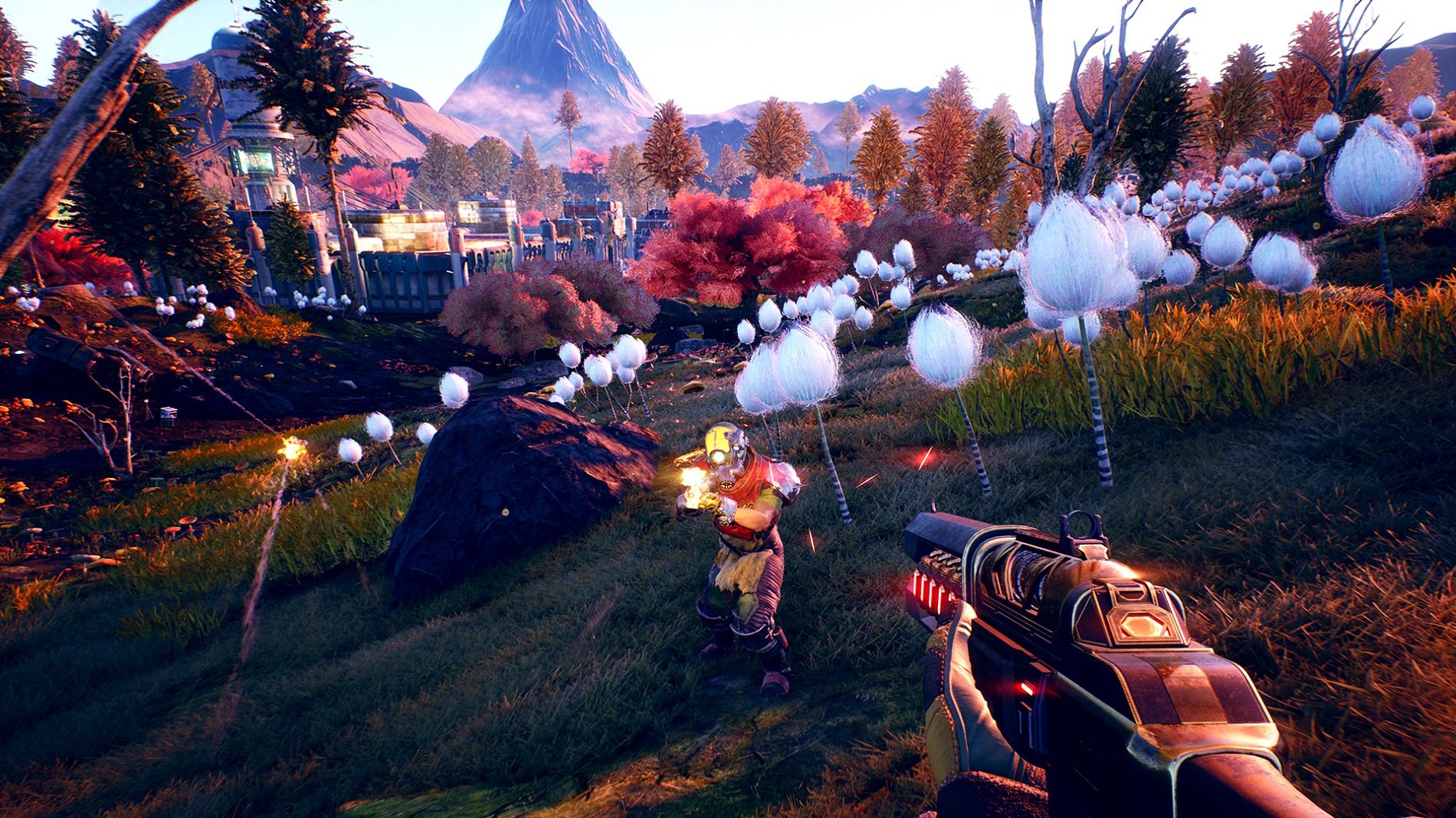 Games just wouldn't be the same without these memorable felines.

If you’ve been working your way through The Outer Worlds, you may stumble across the option to give a batch of medicine to Abernathy or Esther. Of course, the game doesn’t tell you which character you should give the medicine to. Whether you’re looking to yield the most rewards, or you simply want to make the best moral decision, we’ve got you covered. Below, we’ve put together a guide that’ll explain who to give the medicine to in The Outer Worlds, Abernathy or Esther.

In the opening half of The Outer Worlds, you’ll meet a man named Silas outside of Edgewater. When you interact with him, you can accept a quest (A Small Grave Matter) to collect grave fees from a few people behind on their payments inside Edgewater. As you work to complete this quest, you’ll meet an eccentric man named Abernathy who claims to be extremely sick with the Plague.

He requests your help in retrieving him a strong batch of medicine, which seems straightforward although the quest (The Long Tomorrow) expands once you exit Abernath's home. Outside, you’re intercepted by a woman named Esther who claims that Abernathy is a hypochondriac and that the medicine would be wasted on him. She asks that if you find the medicine, you give it to her as she reportedly has a better use for it.

Giving yourself time to deliberate, you’ll want to head over to the Emerald Vale Community Center. Take out a batch of Marauders and loot their corpses as one will have the Medical Bay Key that lets you inside the area of the Community Center where the medicine is located. Pick up the medicine, then return to Edgewater.

In summary, we recommend giving the medicine to Esther as she’ll put it to better use, and you’ll receive better rewards from her when it comes to Bits and XP.