EA partners with Valve to bring games and Access to Steam 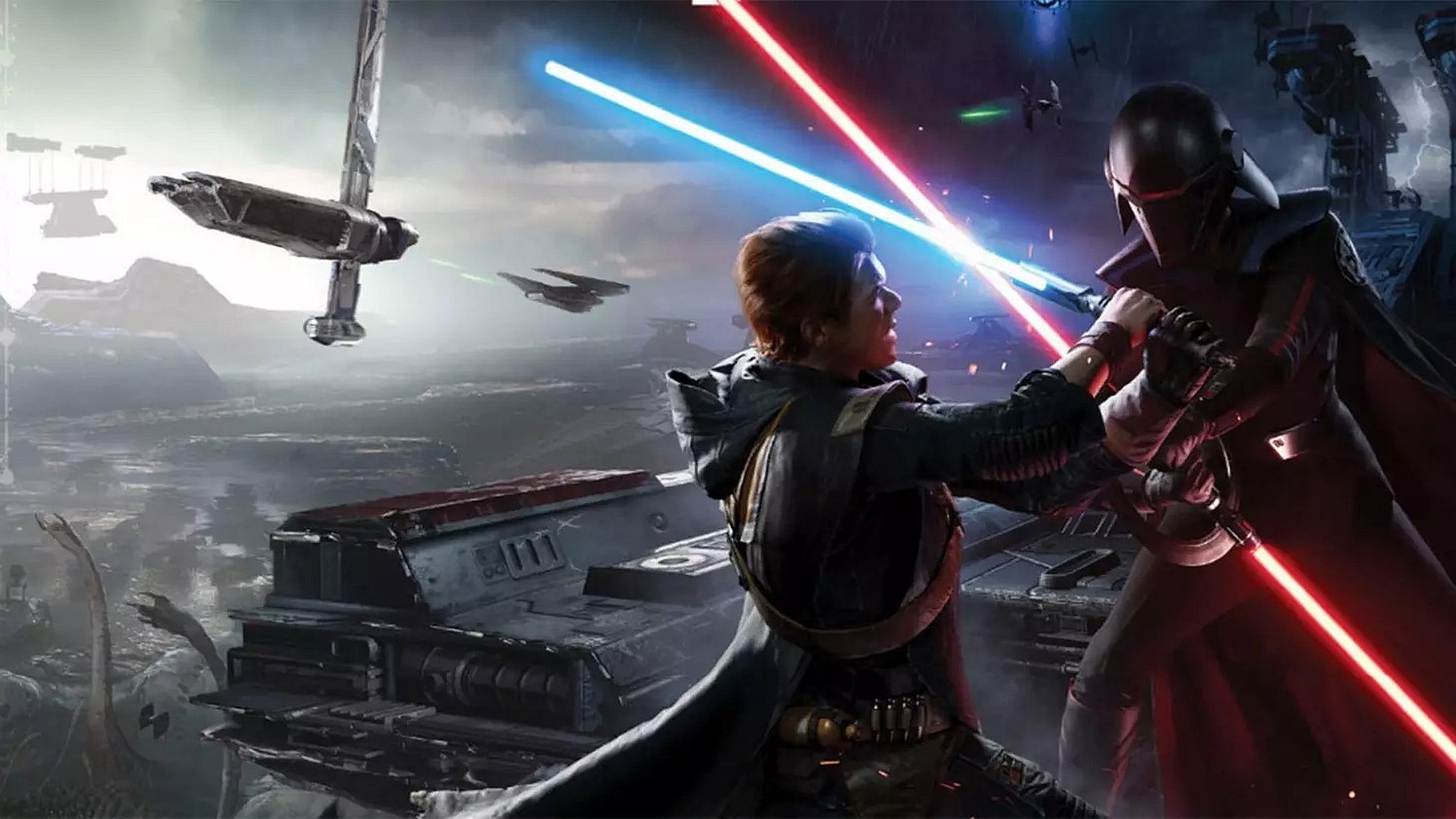 Helping you pick the right person to give the medicine to in The Outer Worlds.

Going back over the general story beats we already know from previous trailers, the SWJ:FO [we're not typing it out every single time] launch trailer lays out main protag Cal's difficult position as a Jedi in hiding after the fall of the republic, trying to go unnoticed while being able to pick up a spaceship with his mind.

But the real star of the show is the editing on this trailer. A great cinematic score (presumably by the game's composers Gordy Haab and Stephen Barton) is punctuated at every beat with well-timed cuts and jumps with the explosive action on screen. It's truly reminiscent of the silver screen beginnings of this universe, something gamers have been waiting a long time to see in their preferred medium.

The game will also be the first EA game in a long while to be sold on Steam, thanks to a partnership reached today between Valve and EA to put the publishers games back on the PC platform, as well as allowing EA Access subscribers to get their games there. Swoojfo [we're aware that's more letters than SWJ:FO but that's how it sounds in our heads] will be the first title to arrive, followed by single-player games like The Sims 4 and Unravel Two, with multiplayer games like Apex Legends and Fifa 20 following next year.

Star Wars Jedi: Fallen Order releases on November 15, and if the game looks as good as this launch trailer then we'll be happy padawans.