How to fast travel in The Outer Worlds

The best way to move quickly between areas using fast travel in The Outer Worlds. 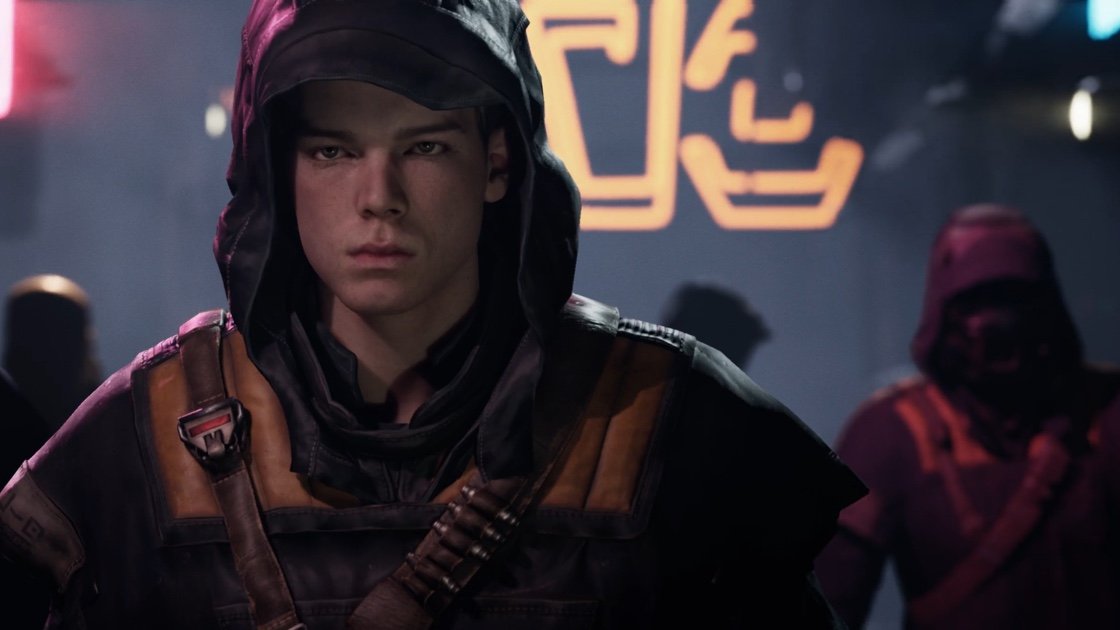 EA partners with Valve to bring games and Access to Steam

Star Wars Jedi: Fallen Order is out November 15 and could be the cinematic experience we're looking for.

EA and Valve have partnered to put the publisher's games on Steam, as well as allowing you to play your EA Access subscription titles there on PC.

The EA Access subscription, which gives you a library of games from EA's old and new back catalogue, is already available via the Origin launcher on PC, and PS4 and Xbox via other partnership arrangements, making Steam the fourth option for getting your monthly games.

EA games will begin to arrive on Steam starting with Star Wars Jedi: Fallen Order on November 15, which is available to pre-order today. In the next few months, The Sims 4 and Unravel 2 will join the platform, and next year multiplayer titles like Apex Legends, Fifa 20 and Battlefield V will also be available. Multiplayer will not be split and Origin players will be able to play with and against Steam ones.

EA Access also provides early game demos, a member discount for games on PS4 and Xbox One on top of The Vault, which gives you a rolling library of games to play.

This is the first time a subscription service has been tied into the Steam platform, suggesting Valve are more open to outside interaction in the industry after what must be a significant portion of the PC userbase also began buying and playing games on Epic Games Store thanks to its monopoly on Fortnite.