PUBG Corp would like to launch on every platform

"If we have the opportunity." 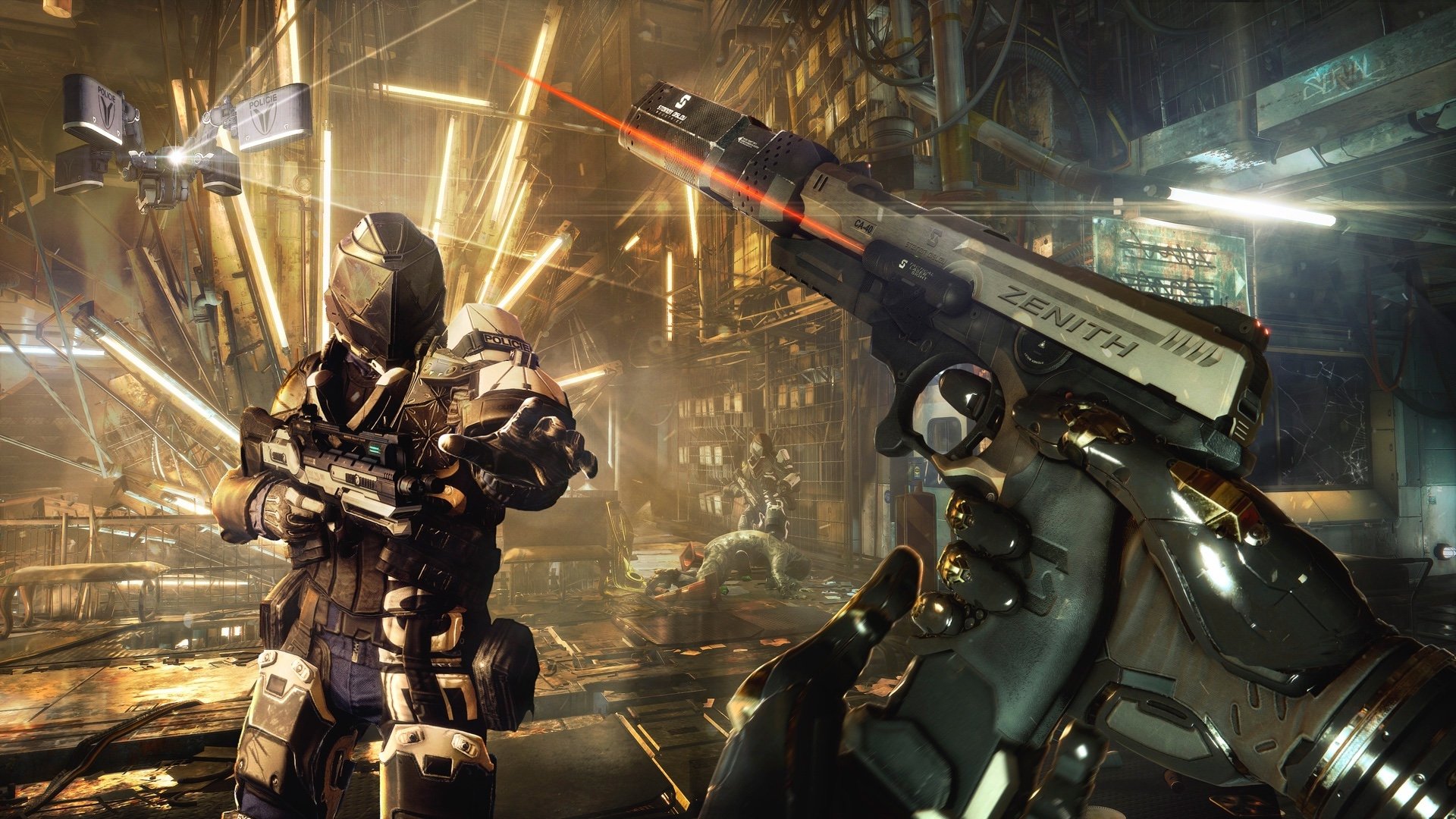 The Incredible Adventures of Van Helsing III and more.

Deus Ex: Mankind Divided and Batman: The Telltale Series are the headline titles in January's slew of free PlayStation Plus games.

As usual, there are also various treats for PS3 and PS Vita owners. Check out the full list:

By the way, Starblood Arena is a bonus game - an arena combat game designed from the ground up for VR - and is free until March 6.

Finally, Warframe fans can also access a PlayStation Plus Booster Pack II Bundle, featuring 100 Platinum, and 50,000 Credits, Akmagnus Dual Pistols and Akmagnus Obsidian Skin, a 3-Day Affinity Booster, a 3-Day Credit Booster, and a Dragon Mod Pack. We have no idea what any of that means, but it's yours gratis until Feb 13.