Earn some extra scary loot by learning how to solve the Bloody Harvest Skull and Pumpkin Puzzle in Borderlands 3. 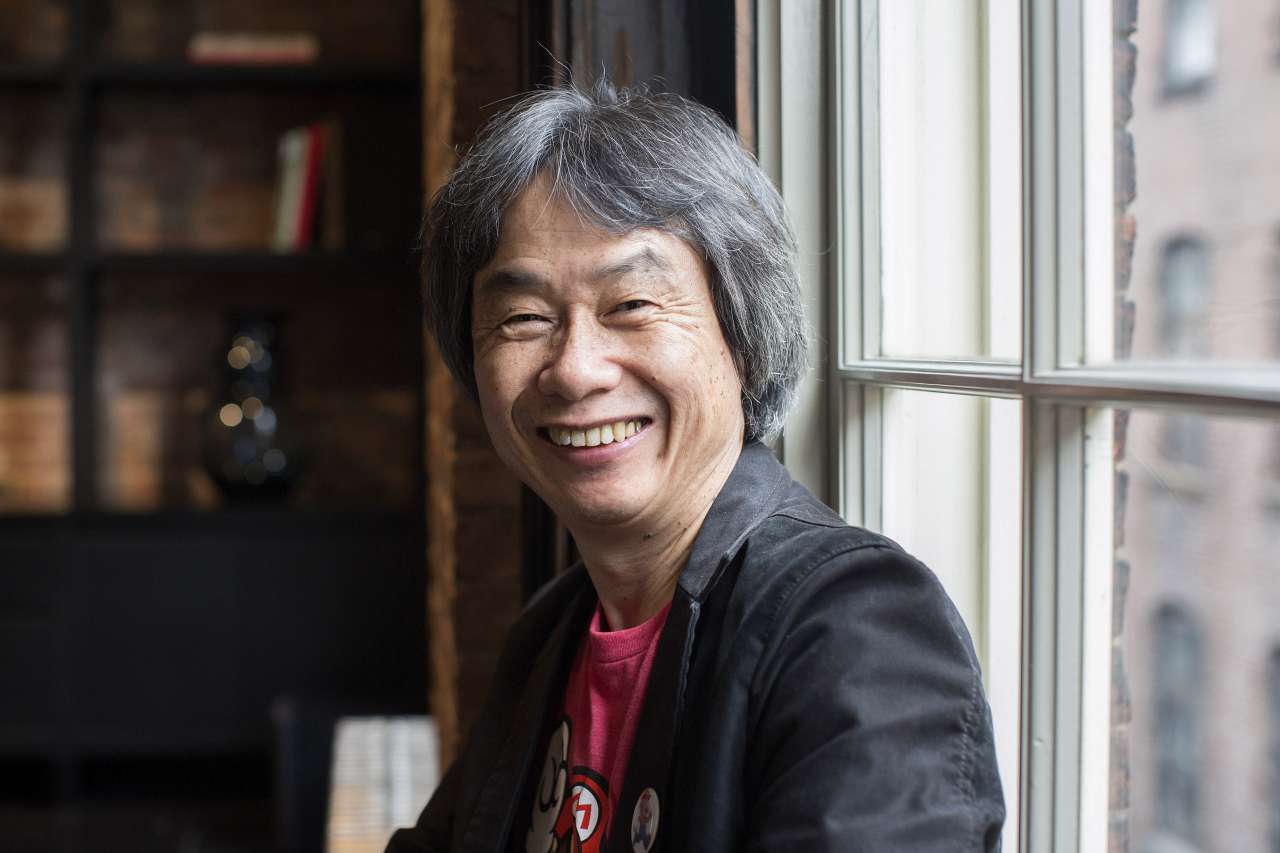 Godfather of Mario and Zelda, Shigeru Miyamoto, has today been named a Person of Cultural Merit by the government of Japan for his achievements in games.

Reported by the Sankei news agency, Miyamoto was said to be "thankful that light is being shone upon the genre of games" but acknowledged that in the industry "you can't do anything by yourself", giving praise to his peers and colleagues over the years.

The award is shortlisted by the Japanese minister for education, culture, sports, science and technology while the government cabinet make the final approval of choices.

The 66-year-old developer has spent more than 40 years at Nintendo, during which time he has created, advised and directed some of the most beloved franchises in gaming. In 2015 he was made a creative fellow at the company, giving him more or less free rein on his involvement in projects.

Asked about the prospect of retiring due to his age, Miyamoto responded to Sankei: "We will continue to do everything we can to avoid retirement. We want to make people around the world smile."

Shigeru Miyamoto will be awarded his Person of Cultural Merit title in a ceremony at the Imperial Palace, Tokyo, on November 3.