The former leader of the Five Gods, Adam 'Armada' Lindgren is the first fighting game player to join the Esports Hall of Fame 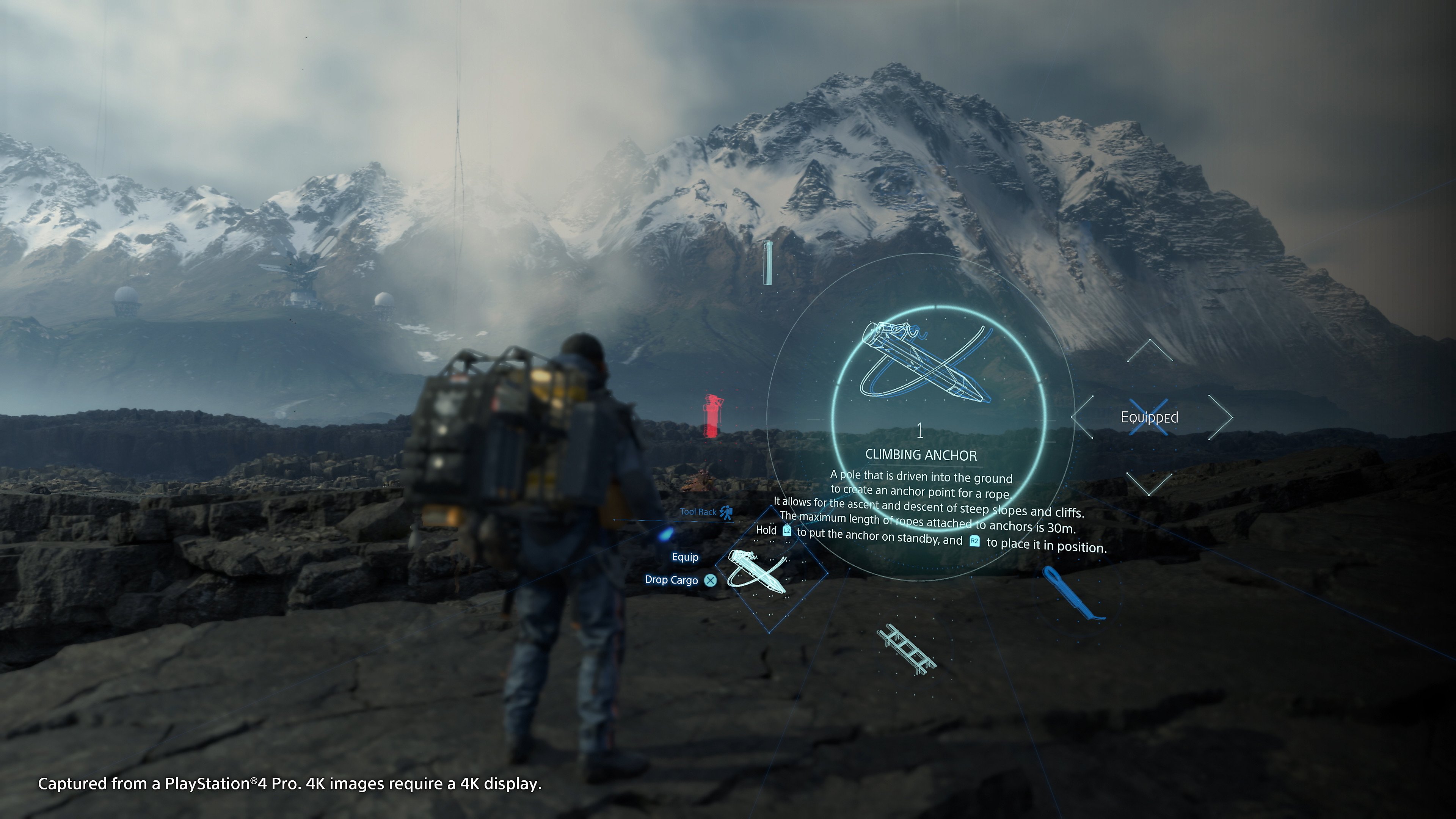 The limited time offer will let you get Project Scarlett on its release next year if you buy an Xbox One on finance before New Years.

Death Stranding's PC release has been confirmed for sometime in early summer next year, according to Kojima Productions today.

The currently PS4-exclusive release of Hideo Kojima's latest self-indulgence is slated for November 8, giving you just over a week to forget all preconceptions of what the word "auteur" means.

However if you don't have a PS4, or want to wait for the inevitable PC mods that remove those safeguards Hideo and team put in place to prevent the player staring at Norman Reedus' wang when he goes for a piss, then you don't actually have too long to wait.

Thanks to all of you who have been supporting #DEATHSTRANDING!
DEATH STRANDING release on PS4 is November 8, 2019!!
Furthermore, KOJIMA PRODUCTIONS is happy to announce that DEATH STRANDING will be coming to PC in early summer of 2020!!#kojimaproductions #deathstrandingpc pic.twitter.com/Sk4clWWY1X

Given that Metal Gear Solid V: Ground Zeroes, the prologue to Kojima's last project with the backing of then-renowned international publisher Konami, took more than eight months to reach PC this is an impressive speed for his first game with an independent studio.

They aren't doing it alone, however, as 505 Games will be in charge of the PC release, the publisher of Remedy's critically-acclaimed Control earlier this year. Control was an Epic Games Store-exclusive release on PC.

"We are extremely excited and honored to be working with the supremely talented team at Kojima Productions and to bring Death Stranding to PC gamers around the world," said 505 co-founder Raffi Galante. "Death Stranding will take gamers through a completely original experience that will delight PC gamers everywhere."

There is currently no set release date for an Xbox One version of Death Stranding, suggesting all that Sony money and marketing budget came with some pretty strict rules, but what's new there eh?

Compared to other major console titles from revered developers in the past few years, a half-year wait should fly by. Red Dead Redemption 2's PC release will be a full year and change longer than its console debut when it arrives on November 5.

Are you excited to jump into Death Stranding when it releases on PS4 this November 8? Or will you wait for the Death Stranding PC release date next year in early summer?