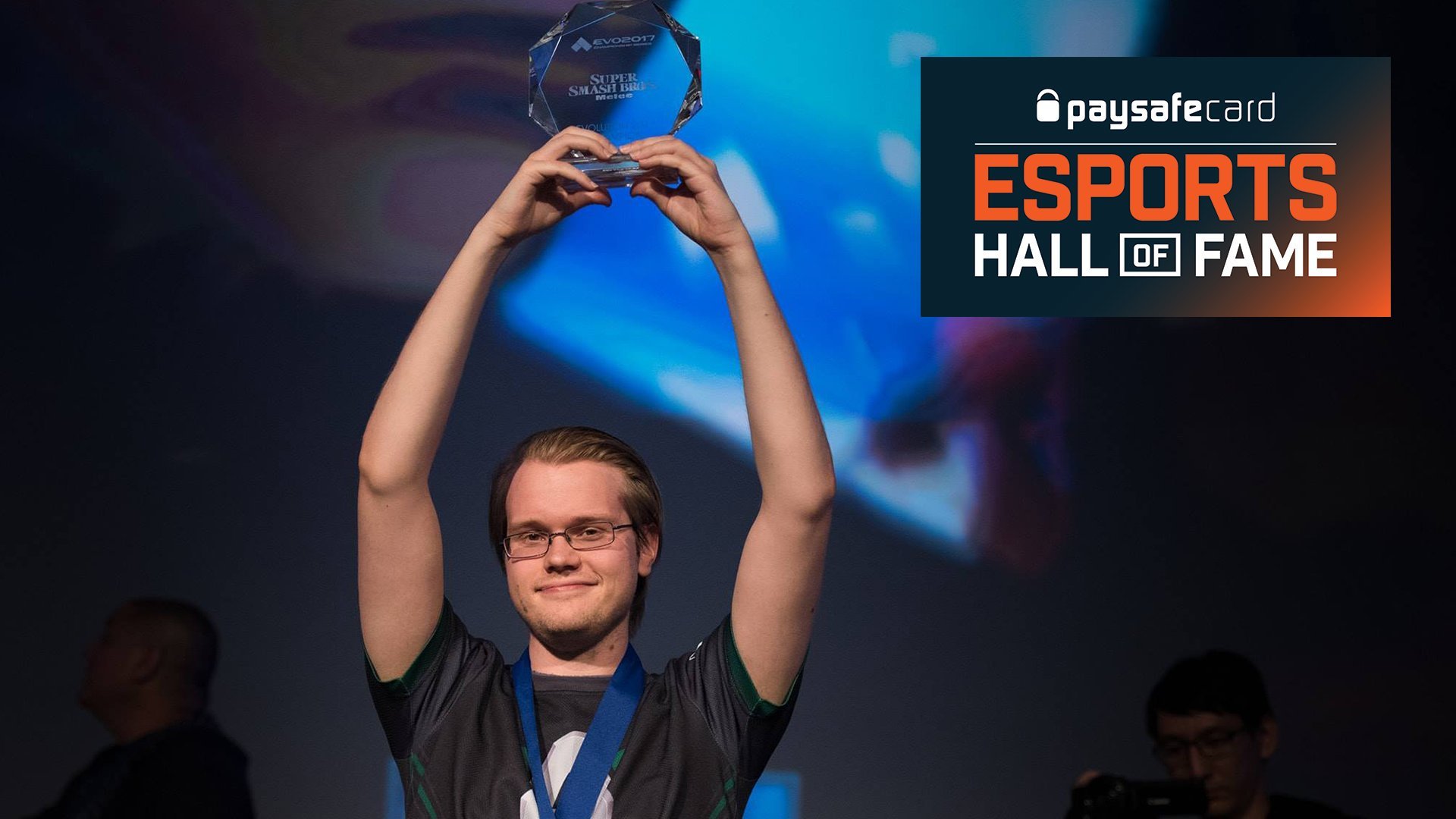 Death Stranding PC fans won't have long to wait after the PS4 exclusive debut to carry boxes around Iceland.

Adam ‘Armada’ Lindgren has joined the Esports Hall of Fame with a 2019 Community Award.

Winning 69.26% of the votes in the Community Award, Armada was revealed to be the next entrant during ESL One Hamburg. Armada is the first Super Smash Bros. player to earn recognition at the awards, following the historic likes of Fatal1ty (Quake), Boxer (StarCraft) and Heaton (Counter-Strike). Though he retired from Melee competition in 2018, Armada is widely recognized as one of the greatest of all time, earning his place alongside Hungrybox, Mango, Mew2King and PPMD in the Five Gods of Melee and also maintaining one of the best tournament records of any player. The Swedish competitior's list of trophies includes two EVO titles, three Genesis wins, four Smash Summit victories and many, many more first-place finishes.

In a world ruled by Fox, Falco and Marth mains, Armada broke the established meta by demonstrating an impressive new approach to Princess Peach. Playing in a surprisingly aggressive manner, Armada established a lethal punish game, showing a particular strength in edgeguarding the popular spacies (Fox and Falco). His latter years of competition also saw him pick up Fox as a dual-main, swapping between the two characters depending on the matchup. This level of proficiency with two starkly different characters, along with a calm and composed demeanor, also earned him a great degree of respect from both players and fans.

Sadly, the Swede was unable to receive the award in person due to overlap with the Ultimate Summit 2 event which took place this weekend. Instead he recorded a video response to the news, describing what the award meant to him and stating that his “journey in Melee has been a fantastic one. A long one, but a fantastic one.”

Armada gave special thanks to his brothers for supporting him at tournaments both in-game and out — Armada was also known for dominant doubles performances with his brothers Android and Aniolas — before thanking his family, girlfriend, and longtime sponsor Alliance.

"To say that I'll be able to join the greatest players in history of esports is a huge honor." - @ArmadaUGS on being inducted into the @paysafecard Esports Hall of Fame. pic.twitter.com/oBacvgIKV5

Armada’s induction to the Esports Hall of Fame follows both Moon and Boxer earlier this year, each recognized for their work in WarCraft and StarCraft, respectively. Running from 2016, the Award has, historically, acknowledged PC esports more thoroughly, making Melee the first console and fighting game on the list. With nearly 18 years of competitive history and a fanbase still eager to this day, it’s only fair that the game, and the players who brought it to life, are acknowledged. Next up, we can think of at least one other longstanding fighting franchise with several players worthy of entry...

For the Armada fans of the world, we've embedded his historic EVO 2015 win over Hungrybox above so you can relive the hype all over again. While his days of Melee competition are over, Armada continues to dabble in competitive Ultimate. There's a long way to go if we wants to reach his performance levels in the older title, but we're extremely excited to see what the iconic esports player chan achieve in a new game.