We sat down with the team behind Star Wars Jedi: Fallen Order to talk about the surprises of combat. 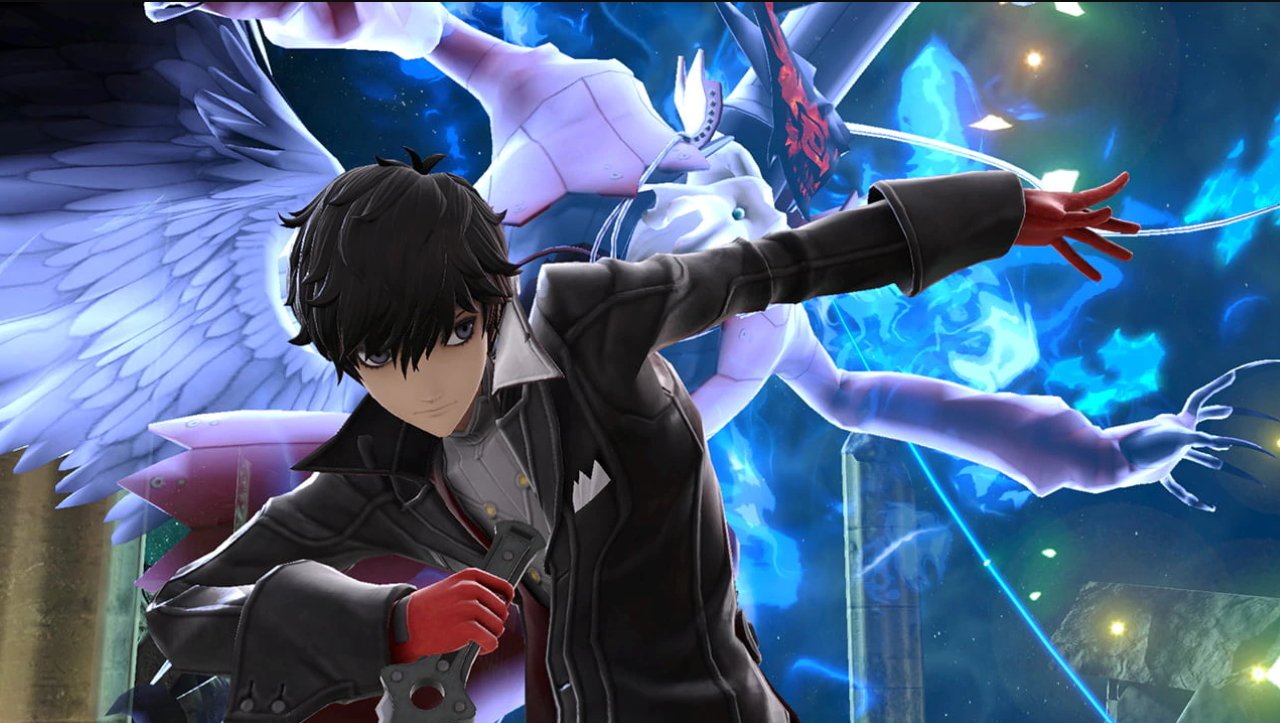 The former leader of the Five Gods, Adam 'Armada' Lindgren is the first fighting game player to join the Esports Hall of Fame

In a tournament filled with ridiculous skits, impressive cosplay and plenty of upsets, one thing remained a constant truth. You never, ever want to face Losers bracket MKLeo in Ultimate.

The world number one player found himself knocked to the Losers side during Winners Semis, taken down by rival Samsora’s impressive Peach play. From there, however, he activated in a manner all too familiar to Ultimate viewers and players. Producing a demonic, he carved a path through Tea, Maister and Nairo with a mixture of Marth and his signature Joker to earn a rematch against Samsora in Grand Finals.

The two competitors have faced each other repeatedly throughout the year, with a set count of 5-4 in favour of MKLeo heading into the final. Their recent showdown in the final of Shine 2019 saw Samsora claim victory in a fraught battle. Viewers would be forgiven, then, for expecting a close game in the final. Coming from the Losers side, MKLeo needed to win two best-of-five sets to claim victory. A tall mountain, to be sure, but MKLeo made it appear little more than a molehill as he swept Samsora six games in a row to take the title. The American Peach player put a up a fight, but there’s only room for one Joker at the summit. Check out the full Grand Final below:

Aside from Leo’s success, the other big story of Summit was the unexpected talent of Enrique ‘Maister’ Hernández Solís’ Game & Watch. Considered the second-best player in Mexico — behind MKLeo, naturally — Maister is still a fairly unknown name to many in the US, sitting unranked on the PGR. Couple that with a character typically ranked mid to low on most tier lists, and you have, at first glance, a surprising entry to the prestigious tournament. Any doubters were quickly put to rest however as Maister proceeded to take names in the Singles bracket.

Defeating Light and MuteAce 3-0 in Winners, Maister fell foul of Nairo’s Palutena before taking down ESAM’s Pikachu in losers. He eventually finished in an impressive fourth place after a tense duel with Leo. With victories against many of the best players in the world, Maister has certainly earned himself a spot on the rankings. If you weren’t paying attention to this Game & Watch before, you absolutely should be now.

The full recordings of Ultimate Summit 2 including Mafia games, Squad Strike and more can be found on the Beyond The Summit Twitch channel, or you can hunt down videos of MKLeo’s victory on the YouTube channel. What did you make of MKLeo’s victory? Let us know in the comments below!