Our only complaint is the lack of a turnip. 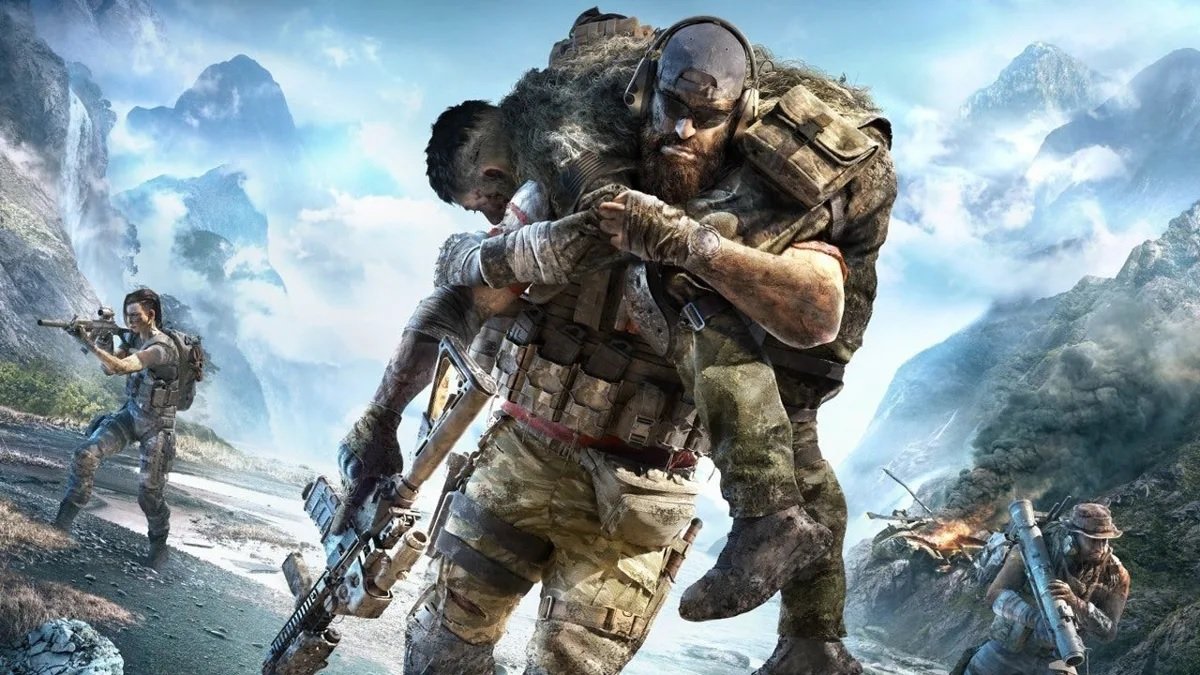 After yesterday's news that Watch Dogs Legion, Gods & Monsters and Rainbow Six Quarantine would be delayed, Ubisoft's shares have sunk by almost a third.

The delays were triggered by a revised earnings estimate which reduced predicted sales for this fiscal year by 33%, which Ubisoft's CEO Yves Guillemot blamed on 'very disappointing' Ghost Recon Breakpoint sales and, 'to a lesser extent' The Division 2.

In the wake of this earnings revision, Ubisoft's stock value plunged 29% by end of play Thursday, with a Guillemot holding stakeholder call late that night with analysts to explain the downturn.

When the Paris stock exchange opened this morning, Ubisoft shares were only 22% lower than their previous day's peak at 43.8 Euros by 9:57am, however that pits Ubi's stock at a total 38% decline for this year. In a statement released which detailed the delays to three of the company's upcoming 2020 releases, Guillemot said the recently released Breakpoint suffered critically as well as commercially.

"For Ghost Recon Breakpoint, while the game’s quality appeared on track," says Ubisoft co-founder and CEO Yves Guillemot, "critical reception and sales during the game’s first weeks were very disappointing. As we have done with past titles, we will continue to support the game and listen to the community in order to deliver the necessary improvements.

Gods & Monsters was due for a February release date, while Watch Dogs Legion was due to release on March 6. Both games will now be pushed back until at least after April to appear in the 20/21 fiscal year calendar.