Ubisoft stocks tumbled by 29% after the revised earnings and game delays caused by Breakpoint's 'disappointing' performance. 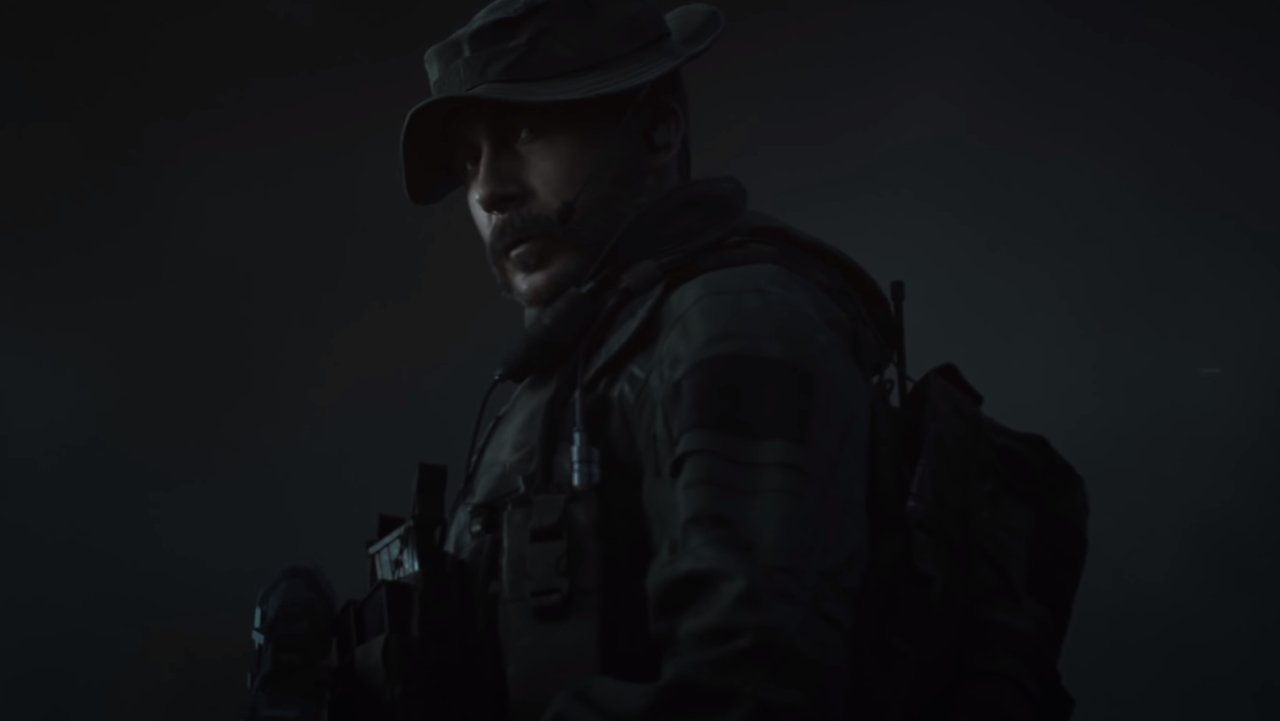 How to lean in Call of Duty: Modern Warfare

Get a new perspective on your enemies by learning how to lean in Call of Duty: Modern Warfare

Are you pumped for Call of Duty: Modern Warfare? Locked and loaded for the return of Captain Price? We certainly are, but for those unfortunate souls who live in areas with less stable internet connections, there are reasons to pause before picking it up. Most notably, the game lists a broadband connection as a requirement to play. Multiplayer might be at the heart of each CoD instalment, but there are plenty of players just looking for the campaign as well. To help those folks out, we’re here to answer the common question, does Call of Duty: Modern Warfare require an internet connection?

Thankfully, no. If you just want to play the campaign for Call of Duty: Modern Warfare, you can do so without an internet connection, provided you have the game installed. In fact, the majority of players have been forced to do so since the servers have struggled following release. However, that having the game installed part is a crucial point.

The Call of Duty Modern Warfare Installation FAQ notes that "You should have about 108 GB of free hard drive space to download and/or install the game and download the day one update. This update must be installed completely in order to access the full game. Download speeds may vary based on region, connection type, and the speed of your internet connection." It also notes that you will be able to "launch the game and play the Boot Camp tutorials while the day one update is still downloading" but doesn't confirm that the campaign is playable before the day one update finishes.

Once you have it installed, to play Call of Duty: Modern Warfare offline, all you need to do is select the Go Offline option. This will let you boot up the campaign and get cracking with the story, simple as you like. Even though the game box says that an internet connection is required to play, that’s only for certain features. All recent CoD games have included this box in their requirements, but still let you play offline if you just want to hop into the campaign.

Of course, if you do want to play multiplayer, you’ll need to connect to the Activision servers which, as you’d expect, requires an internet connection. Hopefully you’re able to find a more stable line to get access to the online features and future patches or content, but until then you can still take part in the campaign.

Now that you know the Call of Duty: Modern Warfare internet connection requirements, you’re free to pick up the game and crack on with the story. We’ll have more guides on the way soon, so stay tuned with us here at AllGamers!