How to get the Every Waking Moment SMG in Destiny 2 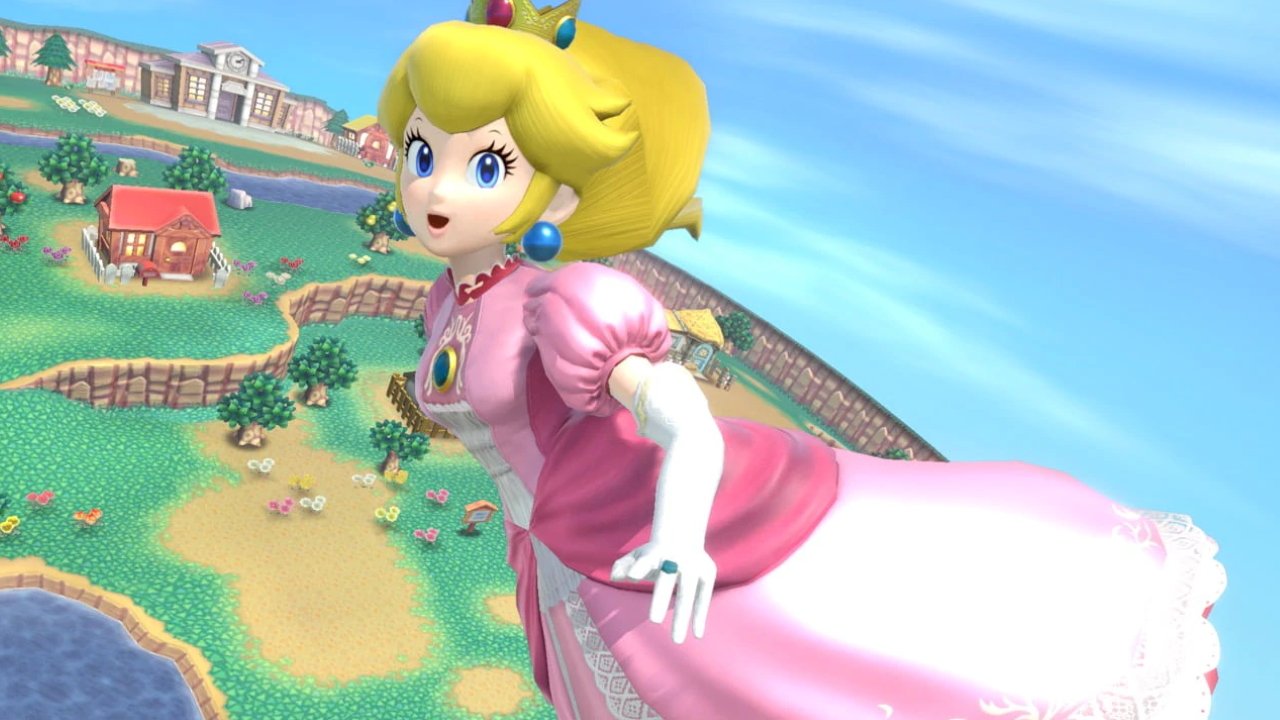 Ubisoft stocks tumbled by 29% after the revised earnings and game delays caused by Breakpoint's 'disappointing' performance.

Who said cosplay couldn’t be competitive? Beyond the Summit has always mixed comedy and community with competition, but this year’s Ultimate Summit 2 event has already taken things to a whole new level. As part of his campaign drive to be voted into the event, pro player and stalwart Peach main Ezra ‘Samsora’ Morris promised to dress up in full cosplay as his in-game princess. Well, the event kicked off this week and it’s safe to say that Samsora most definitely did not disappoint.

A new Princess in town

Not only did Samsora turn up in a Princess Peach outfit, he went all out with a lavish costume that included a wig, crown, heels and parasol. If that wasn’t enough to justify his inclusion, Samsora even chose to compete in the outfit. While the royal clothes certainly drew attention, Smash Ultimate wasn’t to be outdone, producing some wild interactions in-game as well. Check out this intense conclusion to Light and Samsora’s Squad Strike showdown below:

The secret to Samsora’s success seems to have been in partnering with talented cosplayer, model and Smash fan Annjelife, well known for producing impressively detailed gaming cosplay outfits and props.

PLEASE LOOK AT MY BIRD I WORKED SO HARD ON HER  pic.twitter.com/2m7nOes4kQ

Smartly making sure the the effort of the costume didn't go to waste, the competition even gave Samsora the chance to shine in his own commentated catwalk showcase.

Serving us SD by Glamour... it's @Samsora_

It doesn’t sound like Samsora’s Peach will be making a return next year, but there’s every chance another cosplay contender may enter the ring. During the day Samsora took the chance to call out fellow pro smasher Nairo, challenging him to come dressed as his main Palutena. In what may or may not have been a joke, Nairo offered himself up to the challenge, provided he reach a certain Twitch Sub goal (his channel is here, just in case you were wondering).

The Smash Ultimate Summit 2 is still ongoing, with plenty of ridiculous action to come in-game and out. You can watch the rest of the tournament from 10am each day on the BTSSmash Twitch channel, with the singles bracket due to take place this Sunday.