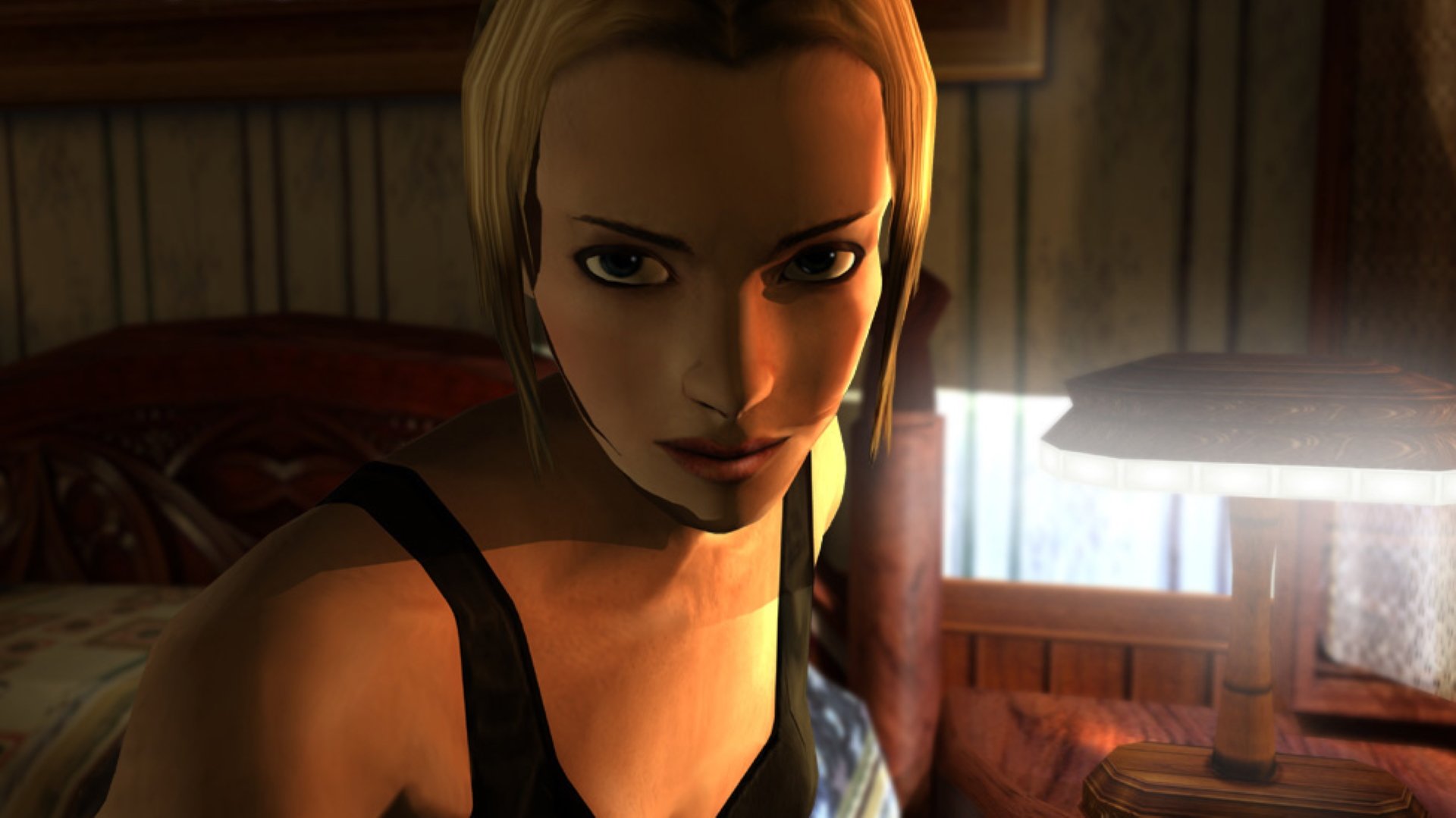 BOO! Ah, but by now you’re well aware that spook season is fully upon us and are ready for any surprises thrown your way. We understand, you’re a seasoned horror pro. Nothing in the current gaming likes of Blair Witch and Man of Medan has managed to fully scratch that experienced horror itch. Perhaps, then, a look into the murky depths of the past will hold better hopes. It’s time to raise some skeletons as we choose our picks for some classic horror games that deserve a remake.

Eternal Darkness will forever hold a special place in our heart, and that’s only partially because the warring gods contained within have long since claimed our soul. This unusual horror adventure game was one of the first to push the boundaries with a sanity meter that messed with your head. Allow your character to become too unsettled and you’d find things take a strange turn; The camera would shake, cockroaches would crawl across the screen, text would flash across the screen, and sometimes your head would just straight up fall off. One incredibly cruel trick even trapped players into thinking they’d agreed to delete all of their saved games.

The story was absolutely bonkers too, hopping between modern-day, the Roman Empire, and everything in between as you desperately sought to undo the machinations of ancient space deities. To get the complete (and suitably unhappy) ending, you’d even need to complete the game three full times. It was glorious, eldritch horror-inspired stuff that felt entirely out of place on the GameCube. and we really haven’t had anything else like it since.

With just how successfully Capcom brought back Resident Evil 2, this one seems like a sure bet. Mr. X did wonderful things in the remake, applying a constant sense of dread as his heavy footfalls drew nearer and nearer. We’d love to see how the iconic S.T.A.R.S. hunting Tyrant fares in a modern revisal. Jill’s journey through Raccoon City may have been a touch more cinematic, but we’ve no doubt Capcom would be able to pull it off.

Younger series fans have had the chance to enjoy the original gamei, Resi 2 and even Resident Evil 4 in several re-releases, which means Resi 3 is the next logical step. Who knows, maybe we’ll even be lucky enough to see a Code Veronica revival as well.

Once you made it past the laughably forced title that was First Encounter Assault Recon, F.E.A.R. was not only an exemplary action shooter, but a terrifying one at that. Horror games typically revel in making you feel powerless, but F.E.A.R. completed a rare double whammy by mixing unsettling horror with superhuman combat that let you shotgun a man in half before slow-mo jump-kicking his friends in the face.

Unlike the subsequent sequels, it was genuinely terrifying too. Tracking the ghostly antagonist Alma Wade was almost too much to bear at some points, as she had an unpleasant tendency to pop up during elevator rides or in the middle of otherwise mundane actions. We can still recall throwing our headset off late at night and screaming when Alma flashed into appearance at the top of a ladder we’d just started to descend. Yeesh, now we’ve got shivers.

Ahh, Clock Tower. You’d be forgiven for having missed this old point-and-click horror title from Human Entertainment, especially given it was originally released as a Japanese Exclusive. Despite the old-fashioned style (even for its time) and lack of gore, there’s something distinctly unpleasant about the way the scissor-wielding antagonist would peel out of the scenery to chase you down.

With Resident Evil-like puzzles, we’d love to see a reboot introduce an Alien Isolation style foe who tracks you through the tower, leaving no choice but to run or hide as you hear the clanking metal of his blades draw near.

It’s rare for games to be outright banned from release, but the dark themes of power and abuse in Rule of Rose, combined with misinterpretations of out-of-context cutscenes, resulted in a panic around the game that ultimately saw its United Kingdom release canned, despite receiving a 16+ rating in much of Europe. Those who did get the chance to play it praised Rule of Rose’s story, which followed a young woman called Jennifer who finds herself trapped in an orphanage. Ruled by an unpleasant collective of teenage girls named the Red Crayon Aristocrats, themes of bullying, class and psychological manipulation are at the core of a story which drew plenty of inspiration from Grimm’s Fairy Tales.

Unfortunately, Rule of Rose also suffered from issues systemic to horror games of the era, namely horrendous controls and wonky combat. A remake would give us the chance to appreciate the — admittedly unpleasant — narrative work while touching up the weakest aspects of the gameplay to modern standards.

Those are our picks for some older horror games that deserve a remake, but if you think we’ve missed any spooky games worthy of attention, be sure to let us know in the comments below!