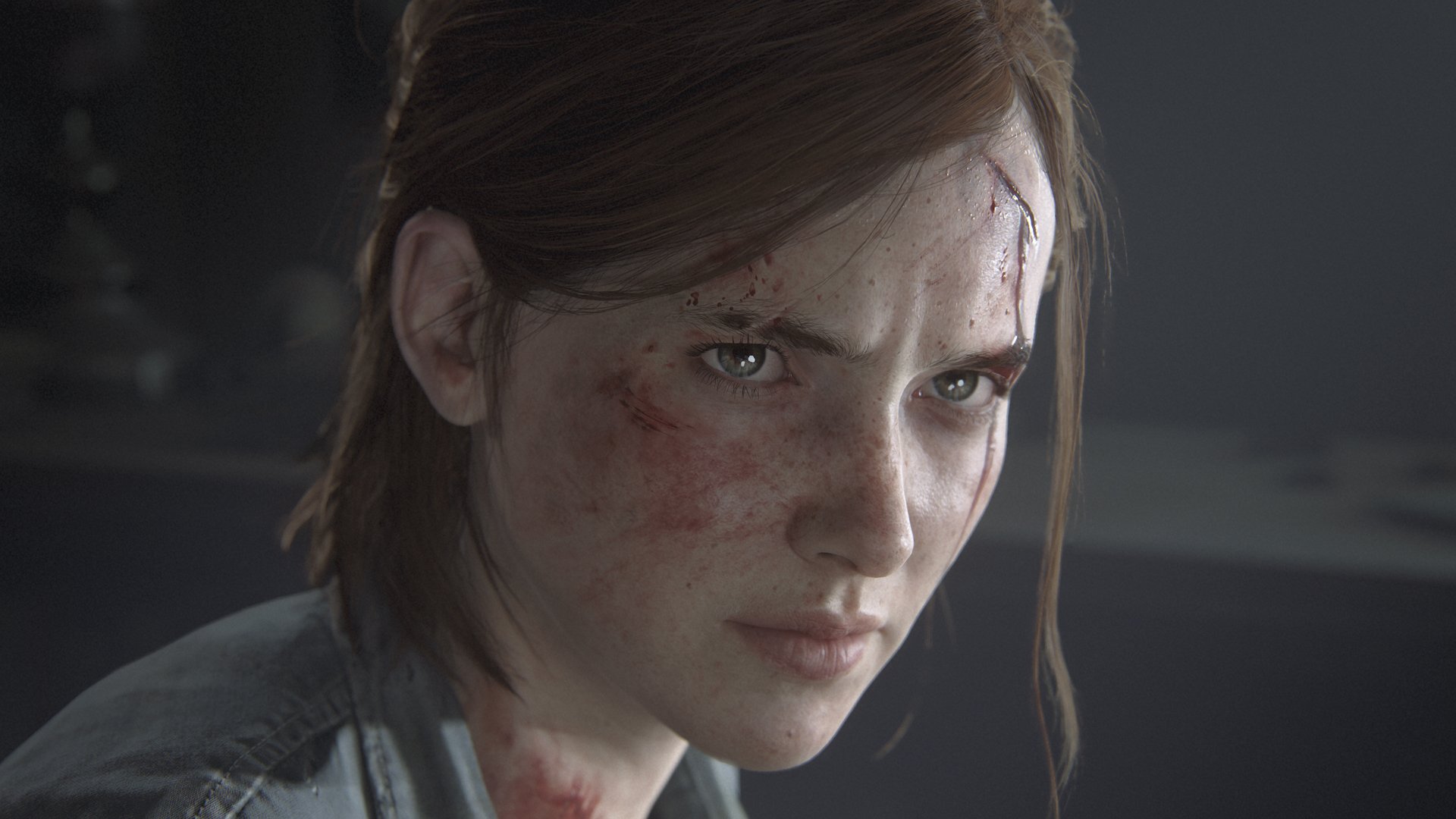 The Last of Us Part 2 delayed until spring next year, reports say

Put away the shotgun, here are five unsettling gaming zombies that we'd love to see rise from their graves with a fresh lick of paint.

The Last of Us Part 2 will be delayed until May 29, 2020, Sony and Naughty Dog have revealed today.

After industry journalist Jason Schreier revealed sources inside Naughty Dog had confirmed there would be a delay until spring, Sony revealed the news in a blog post made just hours later.

In the blog post, Director of The Last of Us Part 2 Neil Druckmann revealed that just after confirming the February 21, 2020 release date the team realized they did not have enough time to complete the game to a satisfactory level.

"As we were closing out sections of the game, we realized we simply didn’t have enough time to bring the entire game up to a level of polish we would call Naughty Dog quality," Druckmann writes in the blog post. "At this point we were faced with two options: compromise parts of the game or get more time. We went with the latter, and this new release date allows us to finish everything to our level of satisfaction while also reducing stress on the team."

It has been barely a month since the release date trailer for The Last of Us Part 2 gave us the February date to put in our diaries, making this a strange decision to take for a first-party Sony title.

The Last of Us Part 2 joins DOOM Eternal in the AAA games being delayed sweepstakes, after id Software's reboot sequel was pushed into next year just three weeks before its scheduled November release.

After The Last of Us Part 2's release date trailer, Naughty Dog confirmed that they were not going to release a multiplayer component of the game at launch, though the factions game mode could see a release in the future not necessarily attached to the Last of Us franchise or name.

The Last of Us Part 2's delay will be a heavy blow to those waiting to see how the story and relationship between Ellie and Joel progresses after the first game, which was lauded for its outstanding storytelling. We'll be waiting a little longer to find out.