Fallout 1st is a premium subscription for Fallout 76 with various benefits, including private servers. 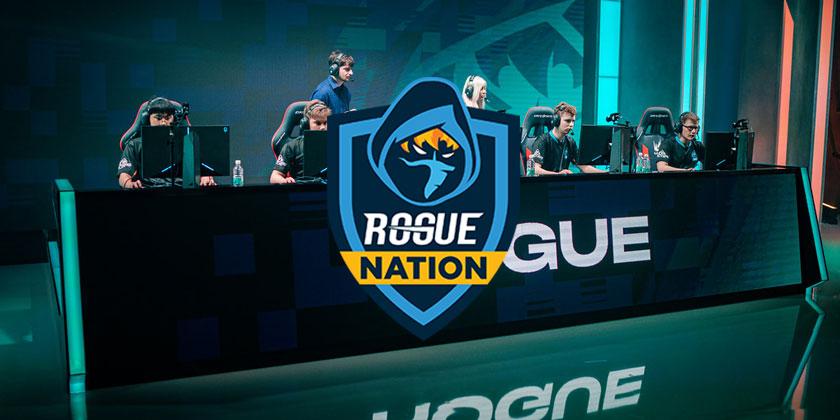 Battlefield 5: War in the Pacific brings back Wake Island and Iwo Jima

Two classic maps return as Battlefield 5 heads to the Pacific in its next chapter of free content.

Having previously collaborated on the development of Rogue Nation, a club for esports fans of the org best known for the EU League of Legends team and being co-owned by DJ Steve Aoki, ReKT and North Carolina-based Fullcube will now work on more ways to improve fan interactions.

The Ravens are coming.

“Through our acquisition of Fullcube and its premier technology, we’re going all in on the enthusiastic fanbases through the creation of loyalty programs and monetization by bringing best practices from the sports, media and entertainment world to esports,” said Amish Shah, Founder and Chairman of ReKTGlobal.

The flagship fanclub of Fullcube's collaboration involved integration with leading gamer VOIP platform Discord, to create a community of esports insiders, the cream of the crop of team fans.

Similar ventures have created interactive communities of die-hard fans and enthusiasts in other fields, including NASCAR, Turner Classic Movies, and home renovation via This Old House Magazine.

"This is an exciting day for the Fullcube team,” commented Parrish McIntyre, CEO and Co- Founder of Fullcube. “We’ve only begun scratching the surface of the esports industry and are now in a unique position to leverage what we've done for traditional sports leagues, teams and other enthusiast audiences to help ReKTGlobal deliver exponential value to the esports fanbase."