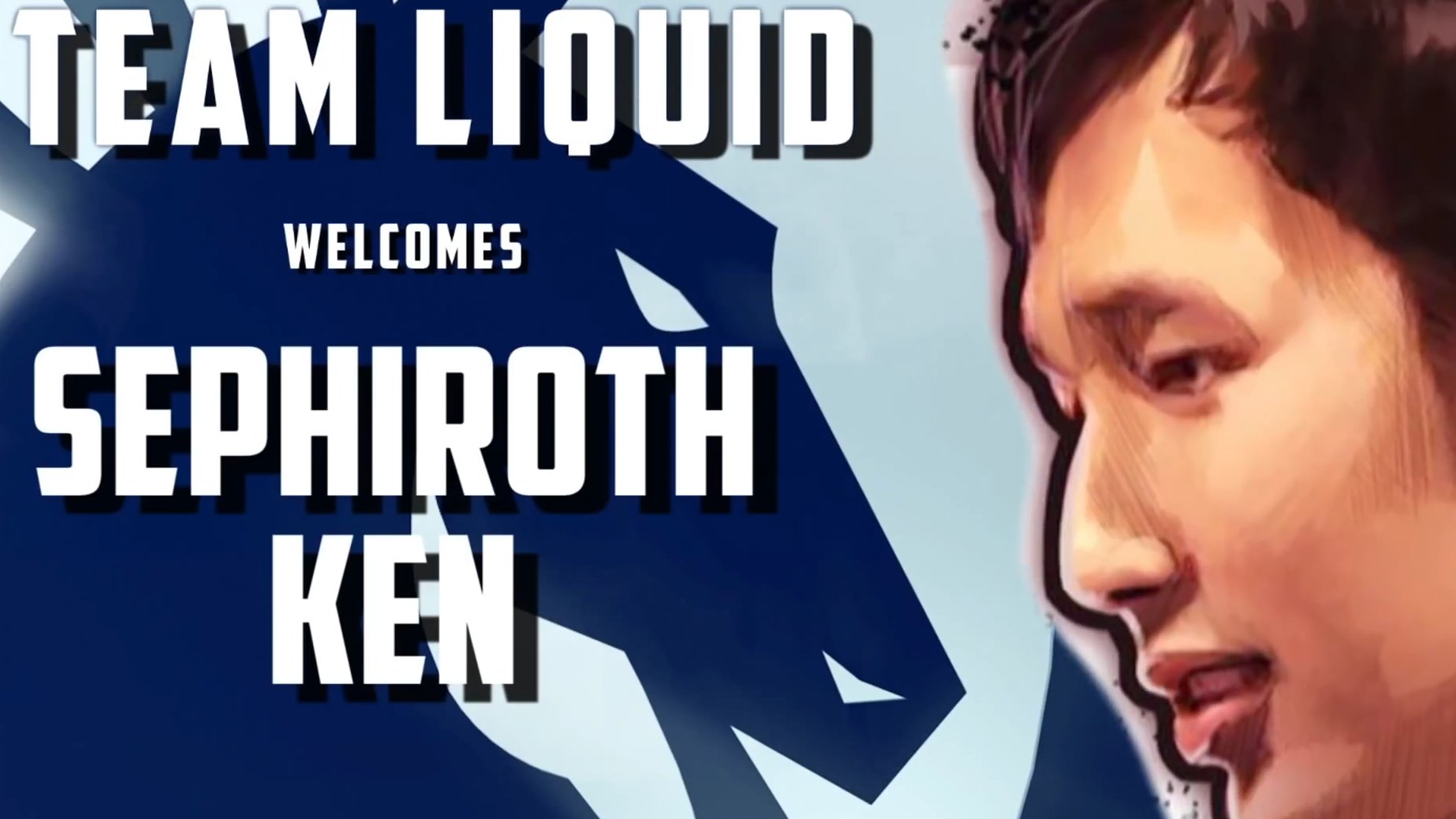 The King of Smash, Ken Hoang, talks Melee, life and his love of art

Ken ‘LiquidKen’ Hoang is one of the oldest names in Smash. Long before the likes of MKLeo, Leffen and the five gods of Melee, there was Ken, the King of Smash. If you’ve been around since the beginning or watched the famous documentary, his Marth will need little introduction. For everyone else, it’s safe to say that for over five years following Melee’s release, he was, by far, the dominant force in the competitive scene. After returning to competition with Team Liquid in 2014, he's remained an important and impactful figure in the Smash community.

As Melee’s former sovereign, there’s no shortage of online footage showing Ken’s in-game exploits, but what makes him tick away from the screen? And what are his views on the current state of Smash? We shot 12 quick questions his way to find out more about the man behind the crown and if he thinks Melee will survive in a post-EVO world.

My passion outside of gaming is Art. I love to doodle a lot and would doodle in between games or waiting time.

Before being an Esports star, I was an artist. I love drawing portraits.

My favorite fighting game that I used to play was Street Fighter Ex. Favorite to watch was Marvel vs Capcom 2.

Why do you think Melee is so enduring?

Melee has a tight niche community and that’s why melee has been around for ages.

Look what came today! Its like Christmas morning... pic.twitter.com/qwpLyoIPQe

How has Armada’s retirement affected the top level of Smash? Has that opened the way for other players to win majors, or were they likely to make it anyway?

Yeah, Armada was the demon for a lot of players, since he’s gone now players who usually lose to him are doing better in bracket or even winning tournaments.

Who do you think is the number one player right now, and is that likely to change in the near future?

Ultimate is the new game and has a bigger following, seems right.

I don’t see Melee returning to the main stage since EVO usually likes promoting the new games. Only a side tournament

TAS (Tool-Assisted Superplay/Speedrun) is out nowadays and people just try to be perfect and become like TAS. Melee will always be hype because of how hard it is.

Wizzrobe won Smash ‘N’ Splash with Falcon, Axe won Summit with Pikachu. Which character do you think the community and players are underestimating right now?

Falcon and Pikachu have always been underestimated, Amsah could potentially win with Yoshi soon.

Some people play characters that are top tier, you should just play who you like playing and have fun with. :)