Want to know what you should be buying the PlayStation gamer in your life this holiday? We've got the best games, accessories and more in our PS4 holiday gift guide for 2019. 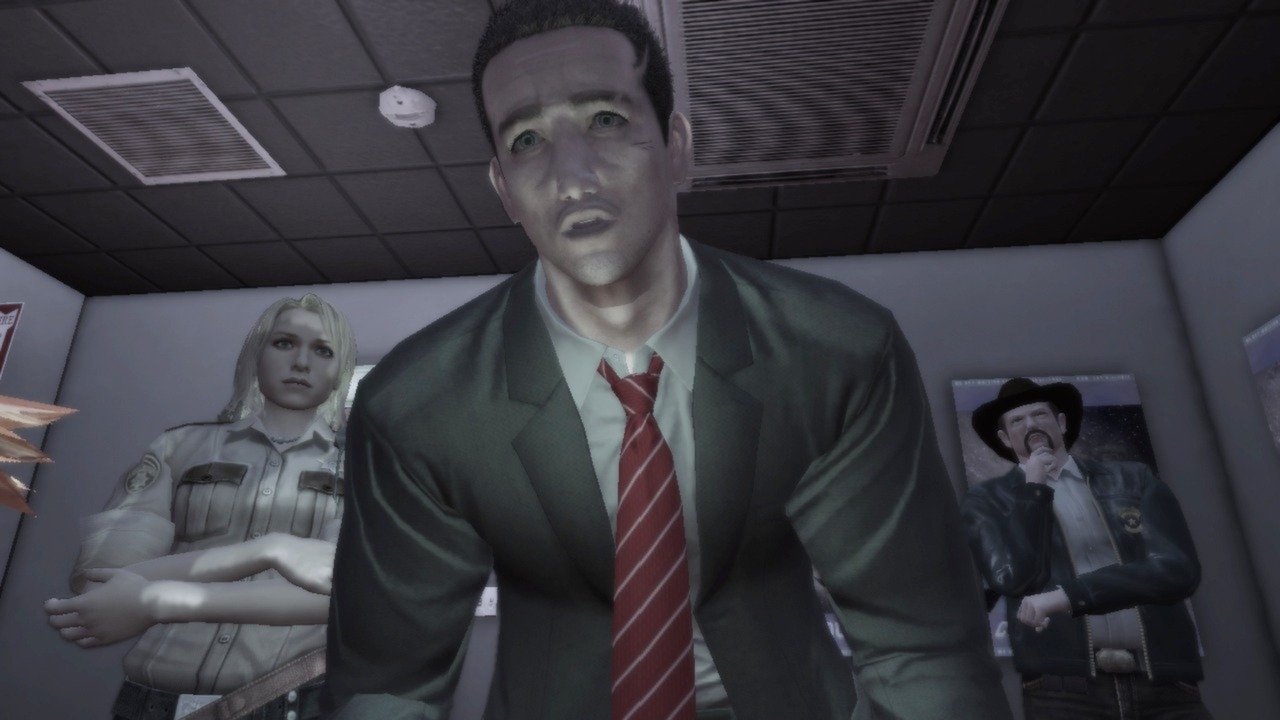 The King of Smash, Ken Hoang, talks Melee, life and his love of art

'Armada was the demon for a lot of players.'

Two of Japan's most enigmatic and unique game developers, Suda51 and Swery65, are teaming up for a horror game called Hotel Barcelona which they claim will be published by Devolver Digital, though the publisher might not be aware of this.

Goichi "Suda51" Suda and Hidetaka "Swery65" Suehiro are best known for their oddball titles which have become cult hits among fans of their particular genres. Suda's No More Heroes series is the pinnacle of Japanese hikikomori culture, starring an anime nerd shut-in who becomes the world's greatest assassin, while Swery's Deadly Premonition brought the surreal horror of David Lynch's 90s mystery Twin Peaks to gamers.

The pair announced the joint venture in a press conference held by IGN Japan today, where there explained that while working on a food-themed PSVR game that was cancelled, they decided to continue in a new direction.

This resulted in what is currently being called Hotel Barcelona, which will be a horror game inspired by Japanese PS2 survival horror Siren. In fact, the two were so inspired by Siren that they texted the game's director, Keiichiro Toyama, during the press conference to ask if he would be involved in the project. He agreed. Unreal.

The project has no due date at the moment, but the pair said on stream that it will be published by Devolver Digital with a budget of 100 million yen, roughly equivalent to a million US dollars. Since the livestream ended, Devolver have suggested they may not have agreed to this, tweeting "Haha. This is news to us." It's hard to tell what's a joke and what's real in this bizarre announcement, as Swery has also suggested that Nuclear Throne composer Jukio "Kozilek" Kallio would also be interested in making music for the game.

Gameplay will revolve around exploring a hotel full of characters, guests and employees alike, and potentially involve posessing some of them and making them act against the player's will. Many of the other details revealed during the press conference livestream, including a location in Tokyo, South Africa or Venezuela, were very unconfirmed. Even the viewpoint of the game is not set yet, with Swery suggesting he would prefer a side-scroller to give it an authentic indie feel.

Swery was supposed to be working on The Good Life, his British village life story about a journalist who turns into a cat or a dog which has undergone several revisions since a successful Kickstarter campaign in early 2018. However, with the recent surprise reveal of a Deadly Premonition sequel and now this new project, we're unsure where that game's development stands. Both directors have produced cult classics in their time, so the prospect of them collaborating has instilled a lot of excitement for us. Are you excited for whatever becomes of Hotel Barcelona?