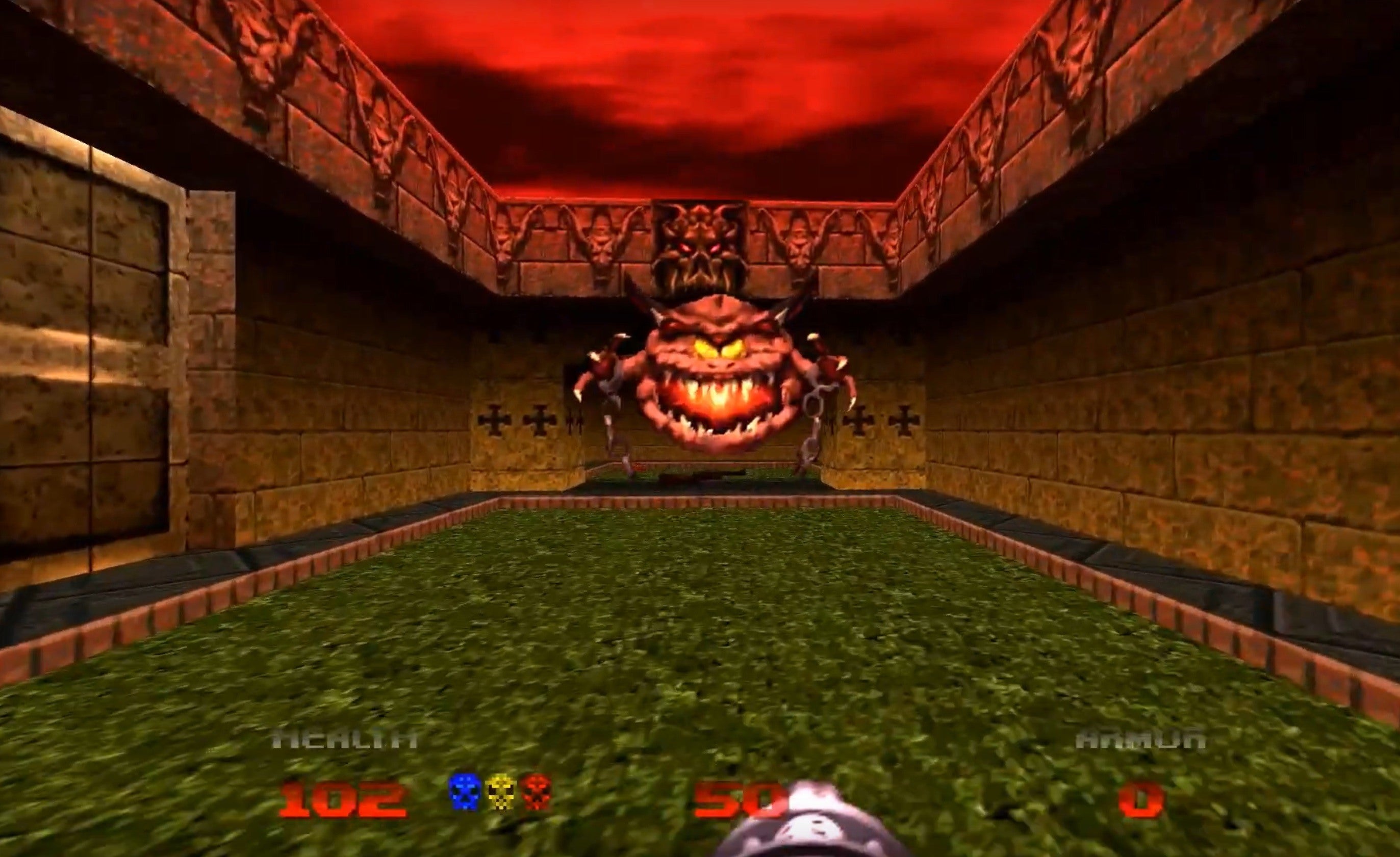 Tokyo, Japan offers an unrivalled experience when it comes to enjoying VR gaming outside of the home.

We're still a little bummed over DOOM Eternal's delay until March 20 next year, but this trailer for the DOOM 64 remake aiming for the same release date is keeping us sated.

As a little consolation prize for the delay of the sequel to 2016's Bethesda-published reboot, id Software announced that if you pre-order DOOM Eternal now – and can wait until its new release date – you'll receive this DOOM 64 remake for free as well. I mean, just look at those crisp, clean textures.

The delay to DOOM Eternal was a bit of a surprise, given it was announced with just a few weeks until its planned November release date, however as it is being done in order to make sure a solid game comes out the other side of development we'll forgive the team at id Software.

"To make sure we're delivering the best experience – for DOOM Eternal to live up to our standards of speed and polish – we've made the decision to extend our launch date by a few months to March 20, 2020," the team said in a statement released at the time of the delay. "We know many fans will be disappointed by this delay, but we are confident that DOOM Eternal will deliver a gaming experience that is worth the wait."

In addition to the new launch date, id also announced that Invasion Mode, which allows you to enter another player's game as a demon (similar to the Dark Souls multiplayer mode of the same name) will release as a free update shortly after launch.

DOOM Eternal was also intended to be one of the tentpole titles for Google Stadia, which will be launching next month. Undoubtedly this is unwelcome news for the new streaming service as well, though more than 30 other games will be on the system when it does go live next month.

Are you excited to return to the hallowed halls of DOOM 64 or will you be more excited to see what has happened to humanity now hell has been unleashed upon Earth in DOOM Eternal? You'll need to wait until March 20, 2020 for both.