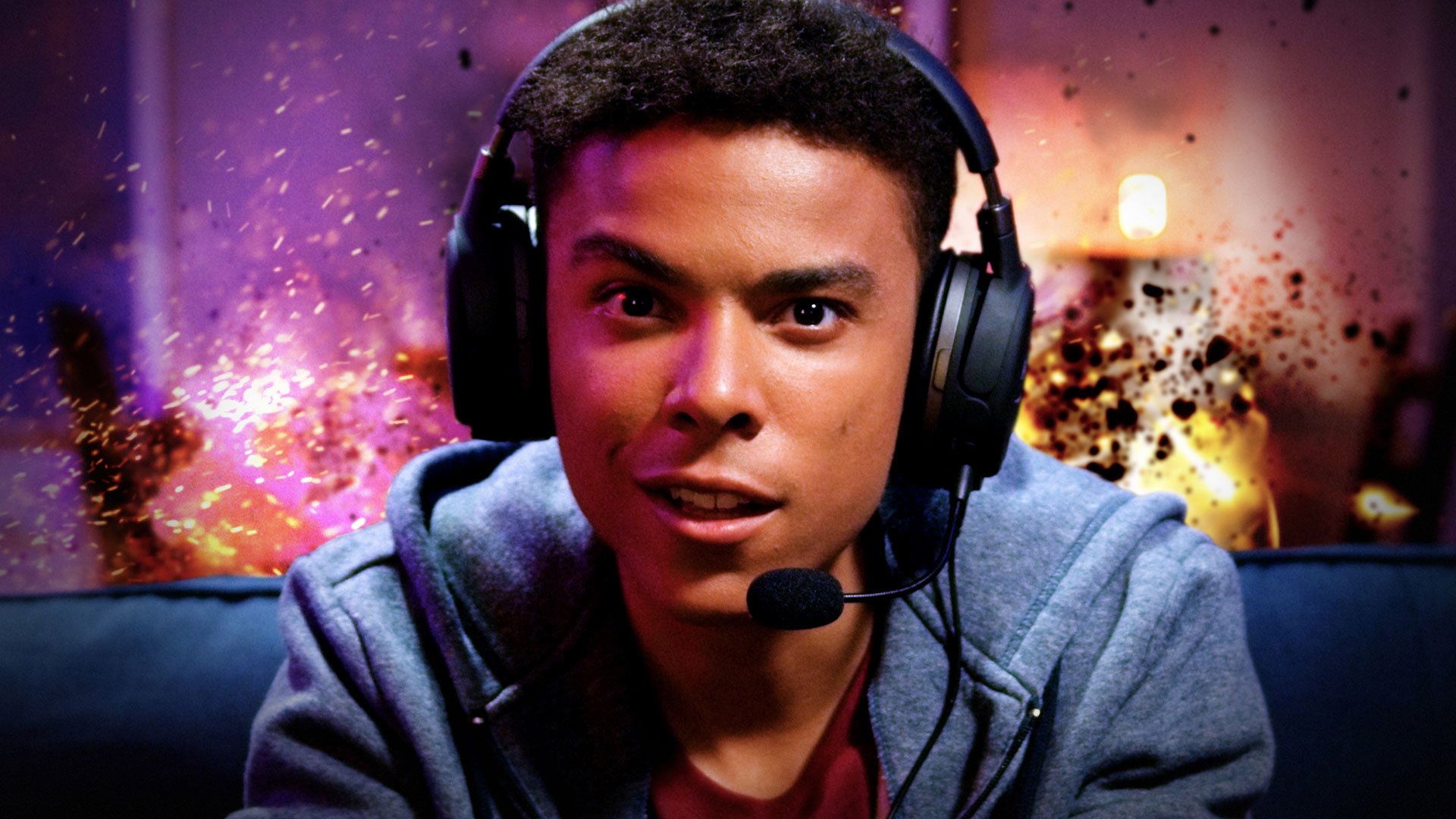 Forget graphics. The real path to a believable video game is straight through your ears via 3D audio, and it doesn’t come better than the HyperX Cloud Orbit gaming headset. Creating a three-dimensional sound space, the Cloud Orbit’s 3D audio offers unparalleled immersion via incredibly accurate sound positioning. By using head-tracking technology, the Cloud Orbit S steps things up further, adapting in-game audio on the fly to each tilt and turn of your head so you can truly lose yourself in the world behind the screen.

To help you make the most of your headset, we’ve put together a list of the best games which support 3D audio, so you can really experience everything the Cloud Orbit and Cloud Orbit S bring to the table.

If you’re looking to demonstrate just how effective 3D audio can be, Hellblade: Senua’s Sacrifice should be at the top of your list. Ninja Theory’s fantasy adventure won awards for its phenomenal use of audio and depiction of psychosis. By enabling the Cloud Orbit S’ 3D audio and Waves Nx head tracking, you can enjoy the ultimate auditory experience as the voices in Senua’s mind call out warnings and threats in each and every direction.

The Battlefield series has always prided itself on bombastic, dynamic events. With 3D audio support, Battlefield 5 is easily the most immersive yet, and you’ll struggle to avoid ducking for cover any time a tank shell comes whistling overhead. With excellent 3D audio localization, the Cloud Orbit will help give you the edge over your opponents as well, letting you easily identify their footsteps and gunshots so you’re never caught unawares.

Guerilla Games drew near-unanimous praise for Aloy’s tale in 2017, with much of that attention lavished on the stunningly gorgeous world. Thanks to 3D audio support you can come even closer to transporting yourself there, listening out dangerous mechanical creatures with a new sense of depth and verticality to the land. Exploring a post-apocalyptic world has never been more enjoyable.

If you’re going to spend hundreds of hours hunting, crafting, and cooking, you really owe it to yourself to create the best gaming environment possible. Do yourself a favor and enable 3D audio support the next time you stalk your prey through the undergrowth. A word of warning though, with 100mm planar drivers, the Cloud Orbit will bring Nergigante’s roars to life in a terrifyingly bassy manner.

Naughty Dog was unabashed about their love for audio design while developing Uncharted 4, and once you hook up your Cloud Orbit headset, you’ll understand exactly why. The Uncharted Series has always been about scaling heights and taking part in gunfights across treacherous, multi-tiered terrain. With 3D audio these scenarios are realized in a whole new manner as you listen out for shots, sounds, or even dialogue from up above or far down below you.

Sony has already confirmed that the PS5 will launch with 3D audio support, meaning more and more games will begin to support the technology. By picking up the Cloud Orbit or Cloud Orbit S you’ll be prepared for the next generation of gaming before it even arrives.