Skill Rating systems have been tweaked. 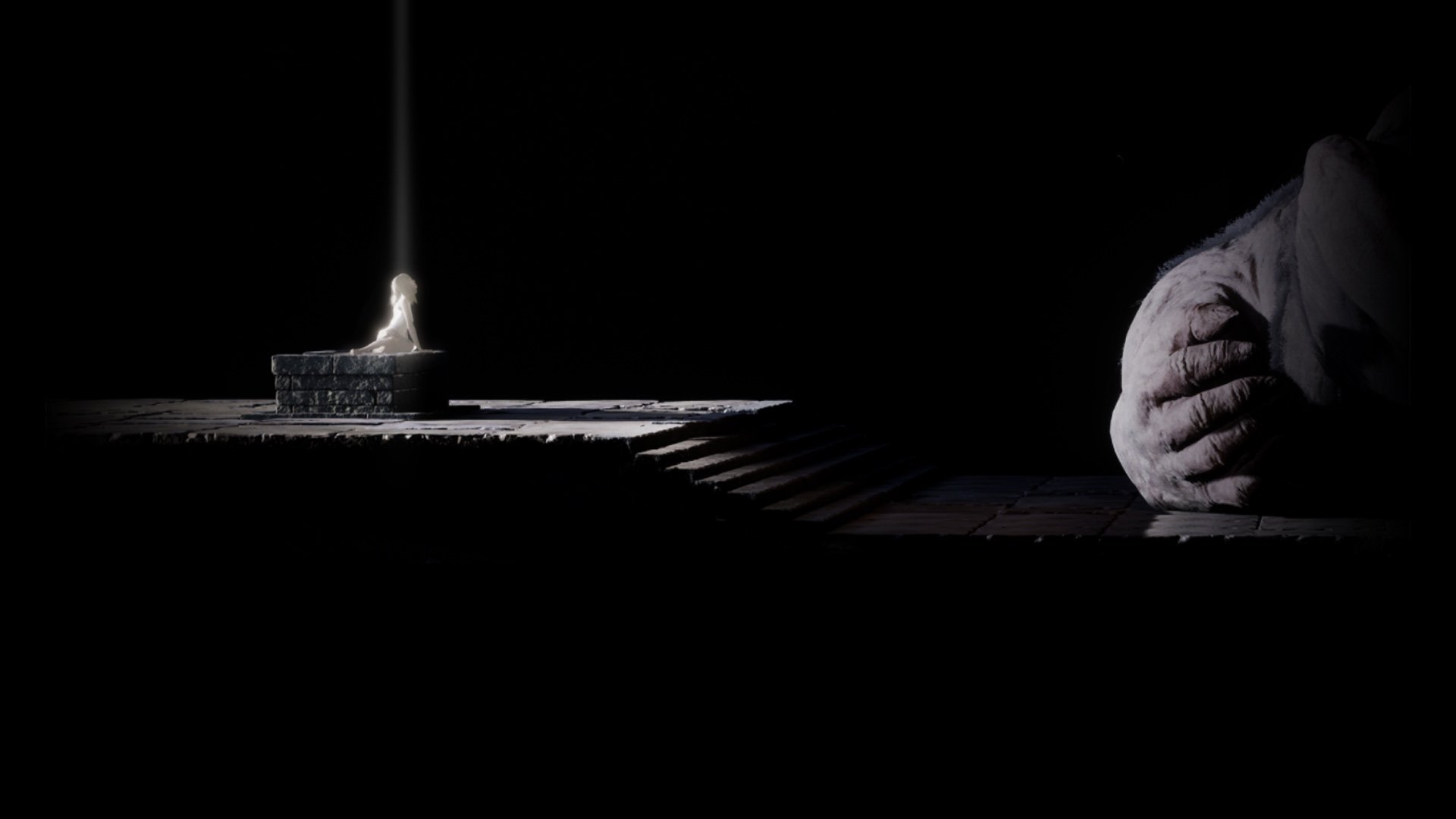 And it'll be free. A free free roam.

The Last Guardian creator Fumito Ueda appears to be teasing something with his company genDESIGN's Happy New Year message.

Head over to the genDESIGN website and you'll be greeted by a fairly standard New Year's message, but if you choose to scroll down the page rather than clicking "Enter", you'll journey past four birds and discover an image that may hint at something else.

The image, which you can see at the top of this page as well, appears to depict a person with long hair sat on a stony plinth under a shaft of light, while a giant fist - potentially with more than five fingers - can be seen emerging from the shadows on the right.

The imagery is evocative of Ueda's previous games Ico, Shadow of the Colossus and The Last Guardian, but doesn't appear to relate directly to any of them, leading to suggestions it may be a hint at some new title.

We wouldn't get too excited though. Ueda - who used to work for Sony but went freelance some time ago - may have shipped The Last Guardian in 2016, but that game appeared some nine years after Shadow of the Colossus. So if this image does point to something new, we wouldn't expect to play it any time soon.

If you do want to play something newish from Fumito Ueda, mind you, you could always pick up the new HD version of Shadow of the Colossus, which is due out for PS4 on February 6.