Want to know what you should be buying the Xbox gamer in your life? Read our holiday gift guide for 2019! 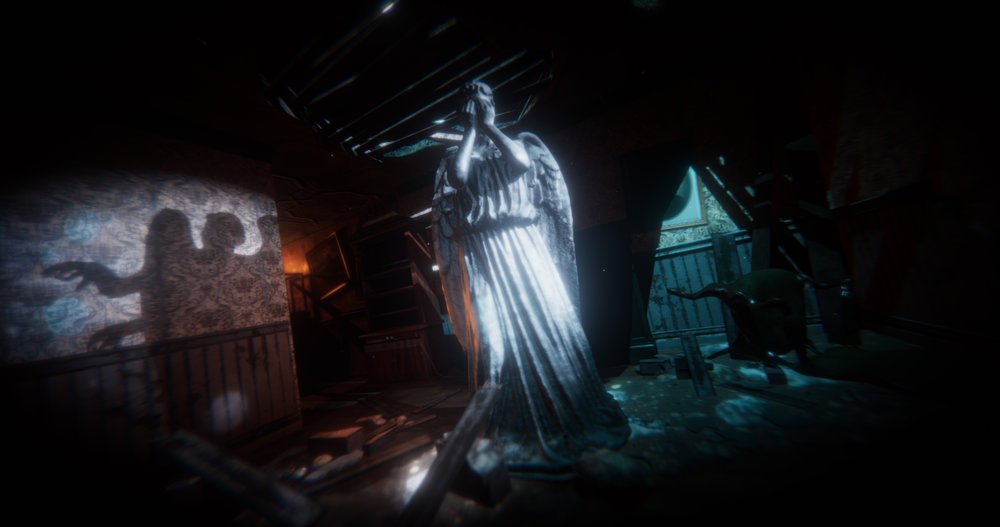 VR Doctor Who game The Edge of Time arrives this November

Doctor Who: The Edge of Time will release November 12 on PSVR, SteamVR and Oculus.

It’s been a while since we’ve heard anything about the VR Doctor Who game first revealed back in May this year, originally scheduled for release in September. After a slight delay, it seems developer Maze Theory and BBC Studios are finally gearing up to a release the official game in under a month’s time.

Described as a “feature-length VR” game, Doctor Who: The Edge of Time promises a mix of puzzles, cinematic sequences and horror as you explore different worlds and times, encountering many iconic creatures. And, yes, the dread-inducing weeping angels will also be making an appearance. Fortunately, VR tech can’t quite tell when you’re blinking. Not yet, anyway.

So far we’ve not been shown the angels in action, as the developers no doubt want to keep some surprises in store. However, the concept has already been toyed with by other VR releases like Don’t Blink, showing just how appealing the idea of VR Doctor Who can be. We can only hope that Doctor Who: The Edge of Time will do the horror of the angels justice, as VR sounds like the perfect place to enjoy being scared witless without the painful punishment of being sent back in time.

In The Edge of Time you’ll have the chance to use the Sonic Screwdriver for yourself, and enjoy a story voiced by Jodie Whittaker and Nicholas Briggs. The Daleks will, naturally, be making an appearance, but the press release also notes that players will have the chance to pilot a Dalek shell themselves and make use of its weaponry (VR Plunger combat confirmed?).

New creatures are also promised, hopefully giving us the chance to visit a brand new alien world during the course of the game. Previous teasers have listed the Hydrorks as a species exclusive to the game. Angry amphibians, they appear to be threatening humanity by leaving their spawn all over our washing machines. Those darned pesky frogs.

We’ve only seen a short reel of Doctor Who: The Edge of Time so far, but here’s hoping this fleshed out adventure will act as more than a simple showcase for the popular TV show. For further details, read the full press release.

Doctor Who: The Edge of Time releases on Oculus, SteamVR and PlayStation VR, November 12.