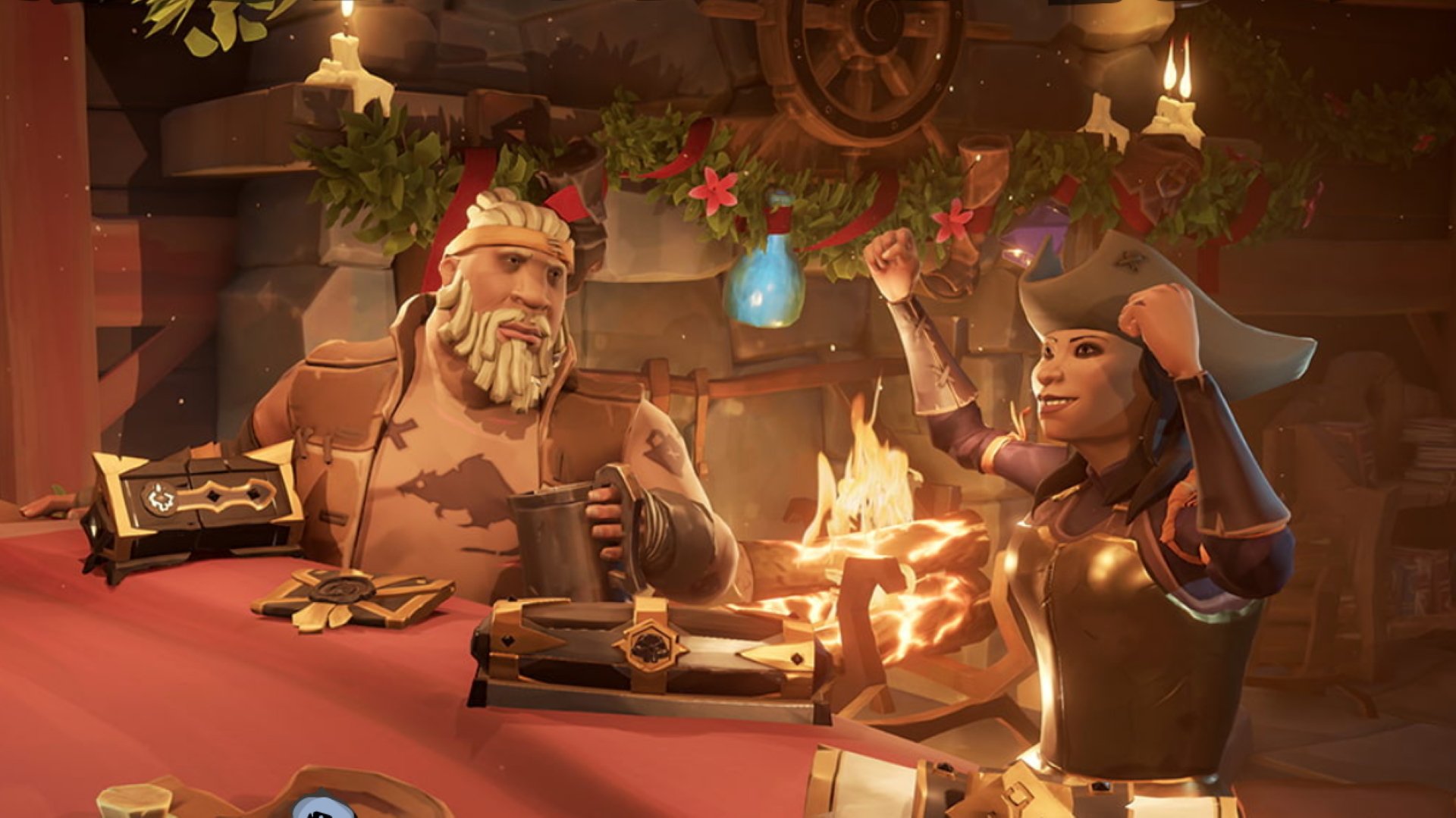 Have you looked outside recently? The days are getting colder and the nights are creeping longer, which can only mean we’re closing in on the holiday season for the year. If there’s an Xbox gamer in the family or close to your heart, you might already be fretting over what to gift them this holiday. Worry no longer! We’re here to help, presenting you with the best Xbox One holiday gift guide for 2019.

Every year console bundles get several discounts during Black Friday and the run-up to the holidays. Even if your potential giftee already has an Xbox One, you might want to consider gifting them an Xbox One X to step their gaming quality up a notch, especially if they’re rocking a 4K TV. An Xbox One S can also make for a lovely gift thanks to its compact size and ability to play Blu-Rays with full HDR.

Last year Microsoft and most stores offered around $100 off the Xbox One S and Xbox One X, bringing them down to $199.99 and $399.99, respectively. Keep an eye on prices this year and don’t aim to pay any more than that unless there’s a recent game like Gears 5 thrown in the mix as well. If you managed to hold off last year, expect reductions on the Xbox One S + Forza 4 or Battlefield V bundles, which were sold for $299.99 last year and are already down to around $240 this year before the sales begin. For something newer, keep your eyes on the limited edition Gears 5 Xbox One X bundle on Amazon here.

(Psst! Considering a PS4 instead? We won't judge you. Click here for our PS4 Holiday gift guide 2019.)

To play most games online on Xbox One, you’ll need an Xbox Live Gold subscription service, making it a great gift to keep someone happy throughout the year. If you want to step up your gift game, consider the Game Pass subscription which will give the receiver Live Gold and access to a library of over 100 games including Gears 5 and Sea of Thieves. You can grab the 3 and 12 month Gold memberships off amazon, but for 6 months or Game Pass you'll need to buy direct from Microsoft.

Last year Red Dead Redemption 2 was the big release of the year, and if you know a gamer who hasn’t tried it, you’ll be able to find it this year with plenty of discounts. For more modern releases, consider Gears 5 if you know they don’t have Game Pass, or pick up Call of Duty: Modern Warfare for the eager multiplayer gamer. Do you have a Star Wars fan in the house? Consider Star Wars Jedi: Fallen Order when it releases on November 15. Expect discounts on Gears 5 when the sales start kicking in, but not much for the other two. Click the amazon links below to see the prices.

Xbox One accessories and controllers

Controllers remain a straightforward gift for the gaming gal or guy, and as they’re relatively expensive, it’s almost always a certainty that the gift recipient will be glad to get one. Default controllers are a solid pick, but if you want to go the extra mile, consider grabbing an Elite or creating a custom design in the Xbox Design Lab. Check the Amazon links below.

After something more unusual? Why not grab an Amazon Echo. If you live in the US or UK then you’re now able to issue commands to your Xbox through Amazon Echo devices with Alexa, letting you boot up the console and games without touching the controller. Handy, and it’ll work well with a smart TV too.

Another great choice for any Xbox gamer is an external hard drive which will let them store games saves and more. As digital downloads become more common and game sizes keep increasing, every console will eventually run low on space. It’s not the most exciting gift, but grabbing someone a 2TB Seagate Game Drive for Xbox will keep them gaming happily for the years to come.

No gaming setup is complete without a good headset, so we recommend checking out HyperX’s CloudX line for the ultimate Xbox experience. The CloudX Stinger is an official Xbox licensed headset, meaning it’s tailor-made for gaming on Microsoft’s console, delivering comfort and quality to keep ears fresh during those lengthy game sessions.

If you're still on the hunt for gifts, you may also be interested in these guides: