Tokyo, Japan offers an unrivalled experience when it comes to enjoying VR gaming outside of the home. 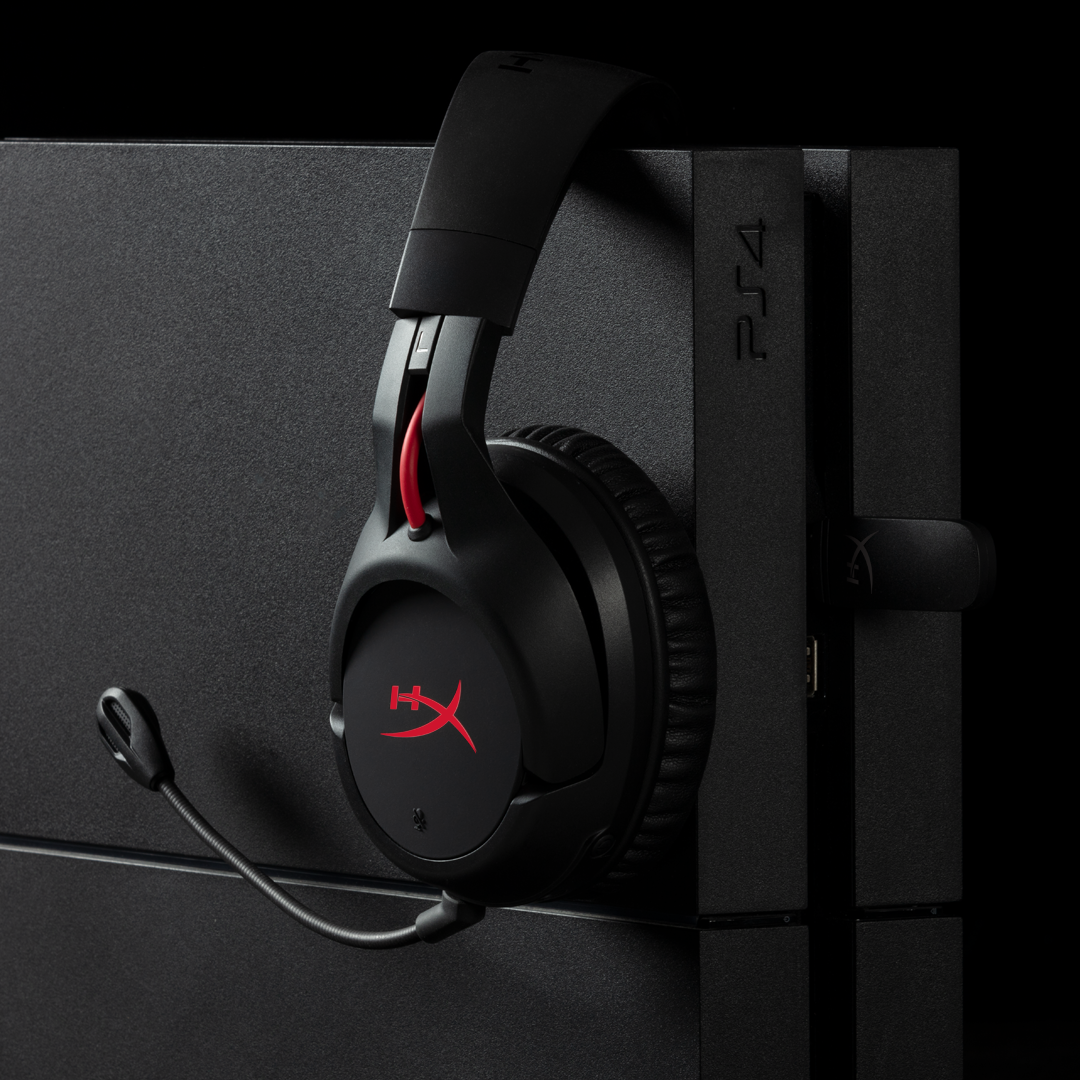 Console Vs PC Gaming: Which Should You Choose?

Want to know what you should be buying the PlayStation gamer in your life this holiday? We've got the best games, accessories and more in our PS4 holiday gift guide for 2019.

It’s the age-old gaming battle, one that predates even the scars of Nintendo and Sega’s historic rivalry: Are you a console or PC gamer at heart? Even during this modern age of cross-platform play, most people generally find themselves playing primarily on one side of the divide. If you’ve yet to lay your allegiances down, you might be wondering what the core differences between the two platforms are. If you’re unsure why you’d choose a mouse and keyboard over dual analogs and D-pads or vice versa, let us break it down for you with a brief guide to the pros and cons of console and PC gaming.

We’ll start with the most pressing advantage consoles offer, and that’s price. There’s little argument over the fact that consoles are cheaper than PCs. Picking up an Xbox One X or PS4 Pro today won’t cost you more than $500, while a solid gaming PC built to smoothly run the newest games can easily set you back $1000 or more. On top of that, consoles are far, far easier to set up for gaming. All you’ll need is a TV to connect to and you’re ready to hit the games or, at the very least, start downloading them.

There’s a simplicity here that shouldn’t be understated for many potential players, and that carries over to where you game as well. It might seem like a minor difference, but being able to play from your sofa is the deciding factor for many adult gamers who’d rather avoid sitting in front of another PC after spending a full 8-hour workday in front of one. Console controllers are definitely a breath of variety, and the novel portability of the Nintendo Switch has only made that even more true.

Not everything is golden in console land, however, and there are some concessions you’ll need to be aware of. For starters, you’ll need to pick which platform you want to play on as each offers exclusives, which, as the term implies, are games you can’t get on the others. You’ll also need to coordinate, so your friends are all on the same system. No matter how much you beg, you’re not going to be able to coax your squad into dropping the money for new consoles just because you’re on the odd system out. Additionally, while a good PC can last a long old while and have its lifespan extended with upgrades, you’ll probably have to plunk down cash on every new major console release...and those always come with launch day lines and hassles. Finally, games are also more expensive on consoles, with AAA releases taking quite some time to get price reductions compared to their PC counterparts.

Pros: Cheap initial hardware cost, easy to set up and use, comfort while playing.

Make sure to check out some gear for your favorite consoles, whether it's PS4, XBox, or Nintendo Switch

PC gaming has been around for a long, long time, and there’s good reason for that. Should you choose to build your own PC or buy a pre-built one, you’ll have access to the most versatile gaming machine on the market. As well as having access to the majority of console releases, PCs are the best place to enjoy MMOs, MOBAs, visual novels, or other classic titles like The Sims. Oh, and they’re also pretty great at things outside of gaming, too.

The immediate difference between PC and console is in controls. As any PC FPS player will tell you, a mouse offers much more precision than analogue sticks. Grabbing yourself a high-end gaming mouse like the wireless HyperX Pulsefire Dart or the wired HyperX Pulsefire Surge will let you land long-range shots with amazing accuracy, and you can even map abilities or actions onto the additional buttons.

Likewise, a keyboard has room for many more inputs than a controller, granting you access to all your actions or abilities within reach of a single finger press. For dedicated gamers, there’s also the allure of stepping up your setup with a mechanical keyboard like the HyperX Alloy Origins. Along with deliciously satisfying mechanical switches, the Alloy Origins will let you create and store customizable profiles through the HyperX Ngenuity Software, as well as jazzing up your desk space with customizable dynamic RGB lighting.

Buying a top of the line gaming PC will set you back a good chunk of money, and while there’s no way around that, there are multiple silver linings. For one, high-end PCs are much more powerful than consoles, letting you push the graphics and performance of games to greater heights. Once you get over that initial price hurdle, you can gain access to savings elsewhere. Games on PC are typically much cheaper, with sales on newer games on services like Steam or Origin far more common, and even more so with discount sellers like GOG jumping into the mix. In addition, if you have an internet connection, you won’t need to shell out extra dough just for the privilege to play online.

If you’re confident enough to try, building your own PC offers a unique satisfaction, and you’ll also set yourself up for the future. Gaming PCs are highly modifiable, meaning you can upgrade individual components as required rather than buying a whole new system. This adaptability does come at an increased risk of an individual piece of hardware going bad, operating system bugs, or performance issues, however.

Besides the price, one of the main downsides to gaming on PC is that you won’t have access to some of those console exclusives. Exclusivity’s far less of a concern on PCs than it is on consoles, even less so now thanks to Xbox and PlayStation’s monthly services that let you play an expanding library of console games on your PC, but don’t expect Mario Kart or those other Nintendo first party exclusives to ever make that leap. You’ll also face lengthy delays in some cases too; Monster Hunter World and Red Dead Redemption 2 both took months before receiving a PC release date, while some titles never make the jump at all.

If cost isn’t your immediate concern, which platform you decide to play on will likely come down to the games you’re after. If League of Legends and Counter-Strike have piqued your interest, PC is the way to go. But if you’re keen to explore the Halo universe, jump into the Japanese high school hijinx of Persona 5 Royal, or want to experience The Last of Us 2 when it eventually arrives, consoles are the right port of call.

The superiority debate between controllers and mouse + keyboard an enduring one, but support for both is improving no matter what you choose to buy. Xbox and PS4 controllers are simple to connect to a PC for most games, and many console games now offer full mouse and keyboard support as well.  We’d argue that the larger deciding factor should be where your friends are playing. Cross-platform support is expanding, but you’ll still find yourself locked out from your mates in many games if you’re not on the same system.

In short, consoles and PCs offer several distinct differences, including price, comfort, flexibility, and available games. Which one is better for you will come down to your own budget, lifestyle and preferences, so take those into account over anything else.