The next theme for Tetris 99 brings a dash of spooks and a sprinkle of goo with a Luigi's Mansion 3 crossover. 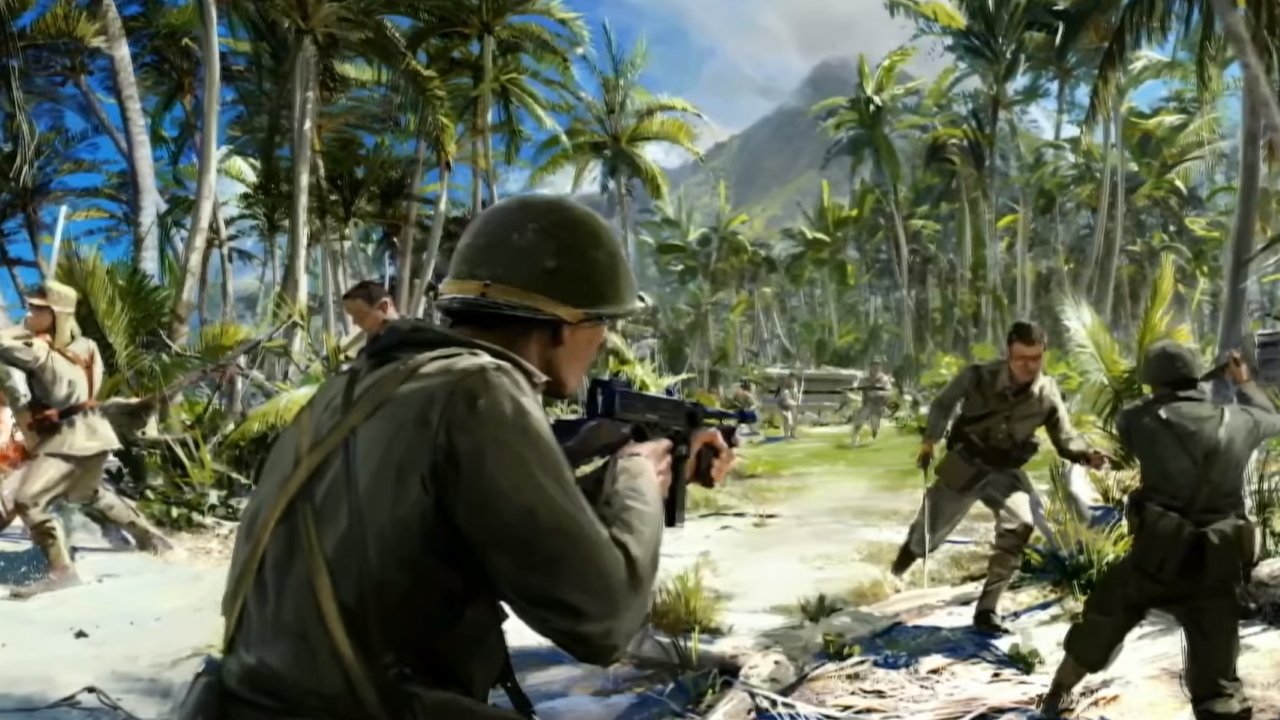 Battlefield 5 War in the Pacific to be revealed this week

Want to know what you should be buying the Xbox gamer in your life? Read our holiday gift guide for 2019!

Developer Dice has teased that the next Battlefield 5 season of content, labelled War in the Pacific, is set to be revealed on Wednesday, October 23.

Teased on Twitter, we get a brief glimpse of an American soldier on an aircraft carrier, looking out at a smoking island and soldiers prepare behind him. The full video is scheduled to go live at 6am PT (9am ET/2pm BST) on Wednesday, October 23.

Enter the fray in #Battlefield V’s War in the Pacific.

War in the Pacific is listed as Battlefield 5: Chapter 5, and will follow the battles between the United States and Japan during the Second World War. Back in June, Dice showed off the Iwo Jima map that’ll arrive as part of the update. There are two other maps arriving with the launch, and no doubt many fans will be eager to know if the ever-popular Wake Island will be making a return. The previous chapter delivered extra content including maps, weapons and modes over the course of several months, and we imagine a similar approach will be followed here as well.

Expect to find out the release date for Chapter 5: War in the Pacific during the reveal on Wednesday, with more information on maps and modes. We’ve embedded the video link above, so all you need to do is pop back here when it’s due to go live and give it a watch.

Battlefield 5 is available on PC, PS4 and Xbox One.