The unusual indies of the Leftfield Collection were once again a highlight of EGX, and many of the best games are available to try now. 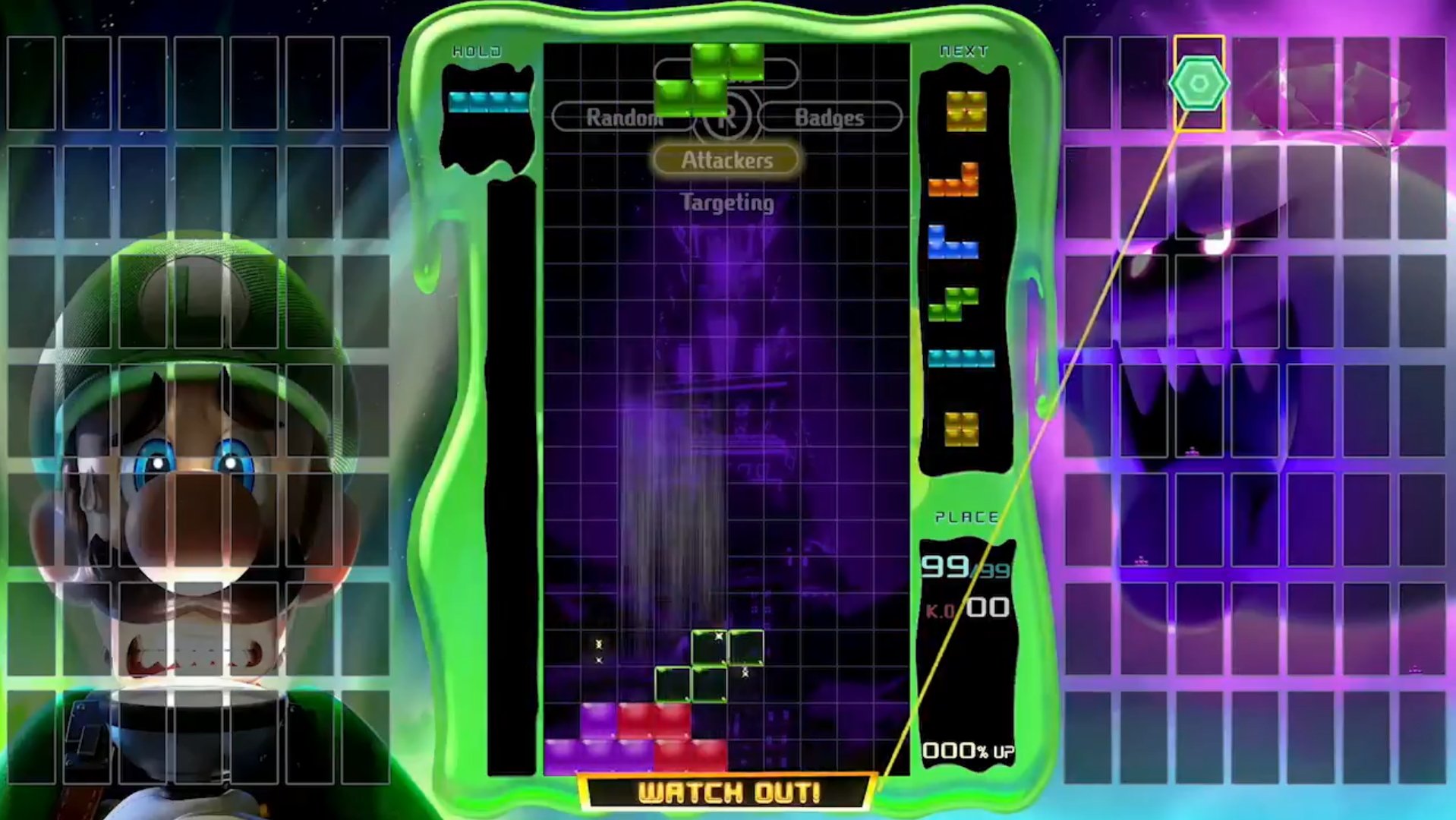 Battlefield 5 War in the Pacific to be revealed this week

Chapter 5: War in the Pacific brings new modes and maps, with a reveal on Wednesday, October 23.

Tetris 99 isn’t letting up with crossover events, and soon players will have the chance to grab a spooky Luigi’s Mansion 3 theme just in time for Halloween.

To grab the new theme, all you need to do is play the game between October 25-28 (starting and ending at Midnight, PT) and tally up a total of 100 event points. In case you haven’t taken part before, Event Points can be earned by winning games or placing highly, but even if you’re no master of shifting blocks, you should be able to save up the points simply by playing.

Nintendo has already shown off the theme on Twitter (see below), complete with Gooigi, King Boo and one very unsettled green plumber. Why are you shining that torch in your face, Luigi? That won’t keep any ghosts at bay!

If you’ve unlocked either of the previous Fire Emblem or Splatoon 2 themes, you should know the score by now, meaning it won’t be long at all before you can get the best brother on your side, blasting out jazzy ghost tunes during those tense bouts of Tetris.

The Tetris 99 theme arrives just before Luigi’s Mansion 3 itself, which drops on Halloween, October 31. In it, Luigi is invited to an expansive hotel resort, only to find things aren’t quite as relaxing as he might have hoped. Fortunately Professor E. Gadd, the Poltergust G-00, Polterpup and even Gooigi are all on hand to help tackle King Boo’s pesky troupe of spirits.