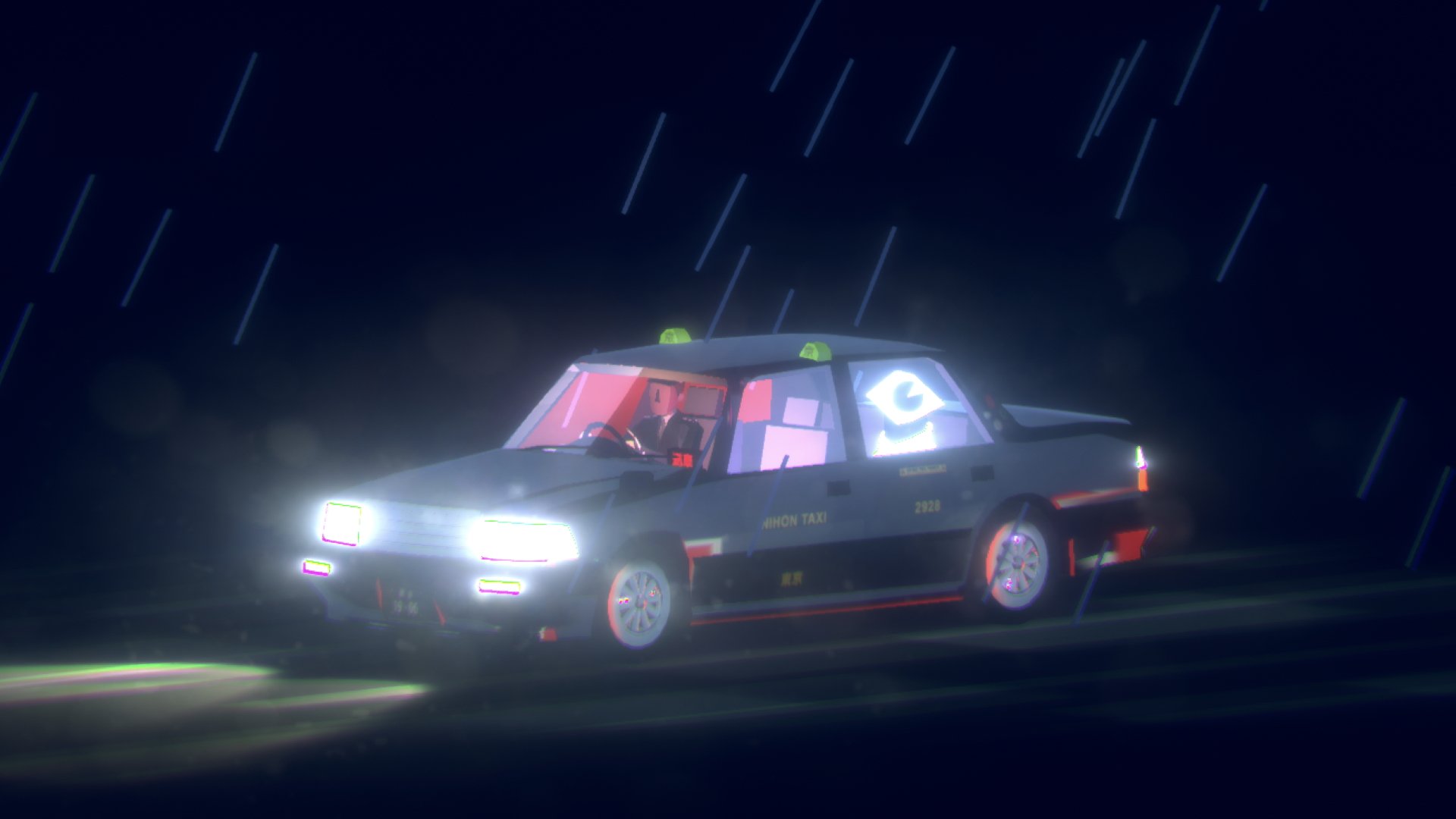 Every year, the AG team pop down to EGX, the UK’s biggest video game expo, to take a look at what’s on offer. 2019 brought plenty of AAA games to the show, but as ever, it was the weird and wonderful world of the Leftfield Collection that really stole our hearts. Showcasing the creative and strange, the Leftfield Collection hosts indie games that break the mold through design, art or even the control scheme. Here are our favorites from this year’s show, many of which you can try out right now!

One glimpse down the Leftfield aisle and it was hard to start with anything other than Nuts, a game about tracking squirrels through the undergrowth. Heading into the woods as part of a university research project, your job is to place camera traps each night, reviewing the footage in the morning to spot a squirrel on the run. Fortunately this squirrel is creature of habit, which means over a series of nights you can reposition cameras to track its process and, eventually, capture the perfect shot of it at home.

The general process is highly satisfying, but it’s thanks to the neon art style that Nuts really comes to life. Watching the footage back, your target squirrel pops against the blue landscape in a flash of orange, delivering a burst of excitement the first time you spot it. We can’t wait to see what the rest of the game will bring, so if you’re interested you can find out more about Nuts and track its development on the game’s website.

Thanks to an overabundance of lights, noise and people, expos are rarely the best environments to experience visual novels, let alone one with such a grave story as Closed Hands. It’s a testament to the writing on display here then, that within a few minutes of sitting down, we all but forgot the commotion around us. Closed Hands is a story that deals with extremism and radicalization, with the demo we played following four perspectives in the build-up to, and fallout from, a terror attack.

These are tough themes, and jumping between visual novel choices and interactive elements, it makes for an uncomfortable and anxious but highly impactful experience. Closed Hands is being produced by Passenger Games with support and funding from Arts Council England. It’s planned to release for free in 2020. Following the show, the EGX demo has been made available on itch.io, but be sure to take the warnings provided seriously before trying it out for yourself.

Tokyo is a beautiful city at night, but for Bird of Passage’s gentle traveller, it’s also a place of limbo. Riding endlessly through rain-slick streets in the back of taxis, the nameless passenger protagonist is a mysterious sort, and as you pick topics of conversation you’ll uncover more of his past. By paying attention and selecting dialogue accordingly, you may even help him find a way to move forward.

Setting a game in Tokyo but limiting the view to little more than the taxi and immediate road beneath is a bold choice, but one that pays off thanks to a beautiful resonance of art and music. The neon lights of the modern city are visible only through shining reflections on the side of the cab, providing only a background ambience to the conversations at play as you drift through the night. If you’d like to try helping the passenger yourself, visit the game’s itch.io page where you can download the full experience.

The island of Elk is a strange place; a small rock cobbled together through the uncanny stories of its inhabitants. The tales of Elk are humorous, tragic and often downright strange, and each one is based on a real-life story. We only had a brief chance to explore the island, meet its oddball mix of colorful characters and try our hand at unusual minigames, but it left us eager to see more.

A new arrival to the island, you play as the young carpenter Frigg, who soon finds she has far more on her hands than a simple apprenticeship after meeting the locals. You can read about the stories which inspired the world of Elk, and find out more about the game itself over on the website. Developed by Triple Topping, we’re excited to venture out to the island more completely when Welcome to Elk releases in 2020.

We didn’t actually have the chance to play SkateBIRD, but that’s only due to it proving so darned popular that there was never space for us to take this little budgie and his wheels out for a spin. Suffice to say though, if you put a helmeted bird on a board and ask us to grind and flip our way around a tabletop park, we’re going to be interested.

Watching others laugh as they flapped and failed to land high-skill stricks was a blast, and when two children told one of the developers that this simple game of birds and boards was their favorite thing at the show? Well, it was impossible not to add it to our watchlist. SkateBIRD plans to release in 2020, and you can find it over on Steam.

There was plenty more on offer at the Leftfield Collection for EGX 2019, and sadly we didn’t have the time to try everything on show there. Check out the full list on the EGX website, where you can find links each and every one of the wonderful games on show.