Everything you need to know about where to find Xur and what Exotic items he has available for purchase in Destiny 2 during the week of October 18. 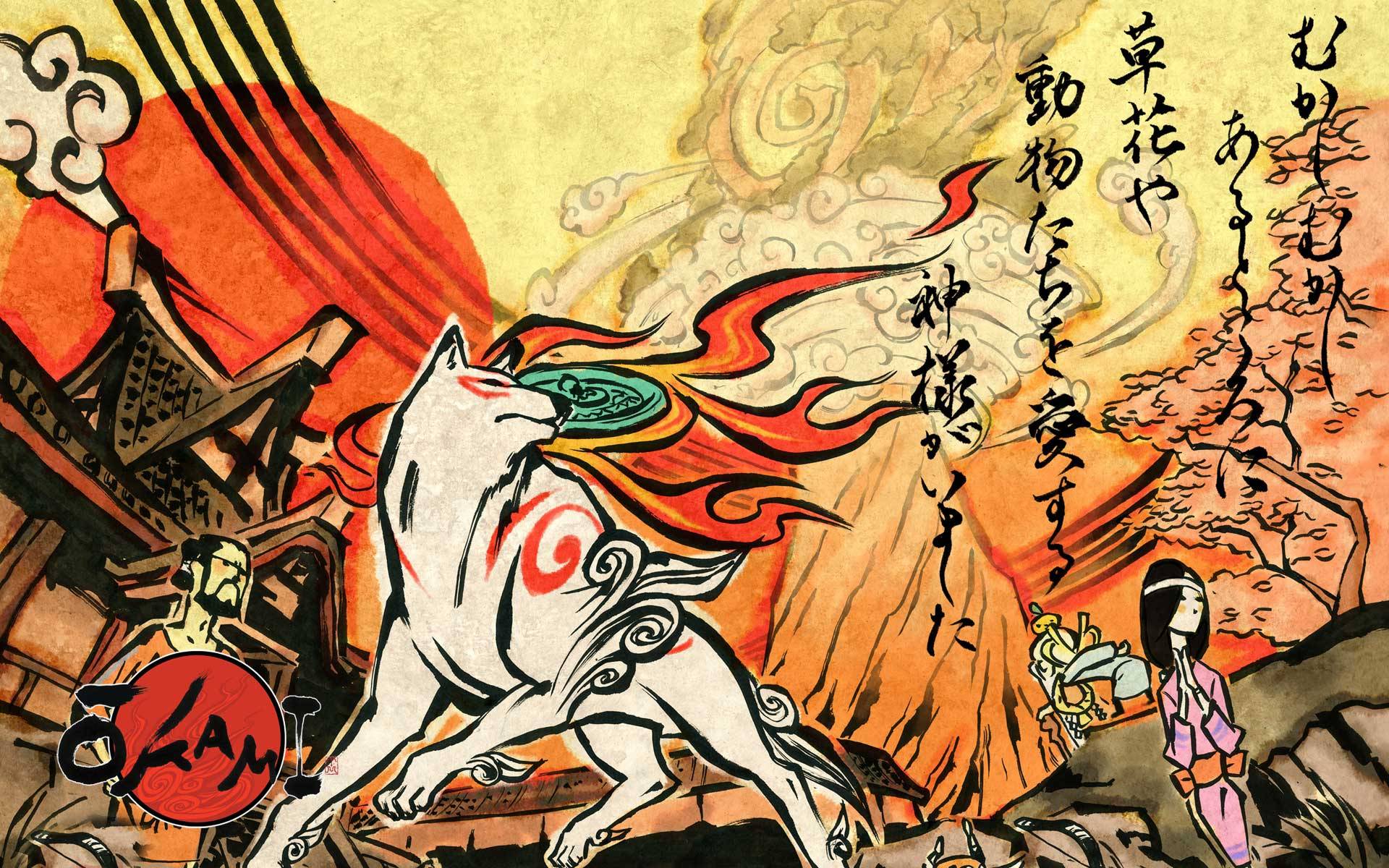 The unusual indies of the Leftfield Collection were once again a highlight of EGX, and many of the best games are available to try now.

On Twitter, Ikumi Nakamura teased a possible Okami sequel in the presence of director Hideki Kamiya. The tweet quickly garnered a wave of attention, with fans swooning over the idea that an official follow-up to Okami might be possible. After all, nearly 14 years have passed since its release in 2006. The only question now is whether this Okami sequel will actually happen.

Earlier this week, a financial report from Capcom revealed plans to revive “dormant IPs” in the future. While no titles were specifically mentioned, many assumed we’d see a new Darkstalkers or Dino Crisis remake. The news that we may be getting an Okami sequel came out of left field, and has left gamers (ourselves included) excited at the possibilities.

Note that nothing has been explicitly confirmed given that all we have to go on is the tweet from Ikumi Nakamura along with a thumbs-up from Okami director Hideki Kamiya. The tweet also tags tags Capcom directly, and almost feels as though it’s asking the company to approve the idea.

Okami is going to be back! We want to make Okami sequel and fans are looking forward to it too. You guys want to see Kamiya’s Okami again, right, everyone? I want to work on it too! 大神をまた作りたい私たちです@CapcomUSA_ @OKAMI_CAP pic.twitter.com/bLwuGnTew1

Ikumi followed her original tweet with a reply that elaborates on why she wants to work on an Okami sequel with Hideki Kamiya.

“I want to simply see great games and games that gamers want to play be developed. I don’t understand budgets and politics. I just want to continue to be a creator that can say that great things are great. #Okami is one of those that have the power to overcome all of that.”

With Capcom planning to revive dormant IPs, Okami could very well end up being one of them. We’re excited at the idea, especially with Ikumi Nakamura potentially joining Hideki Kamiya. What are your thoughts? Are you excited at the premise of an Okami sequel? Comment below, and stay tuned as we’ll be posting updates as soon as they’re available!