New maps and modes will also arrive free to all players post-launch. 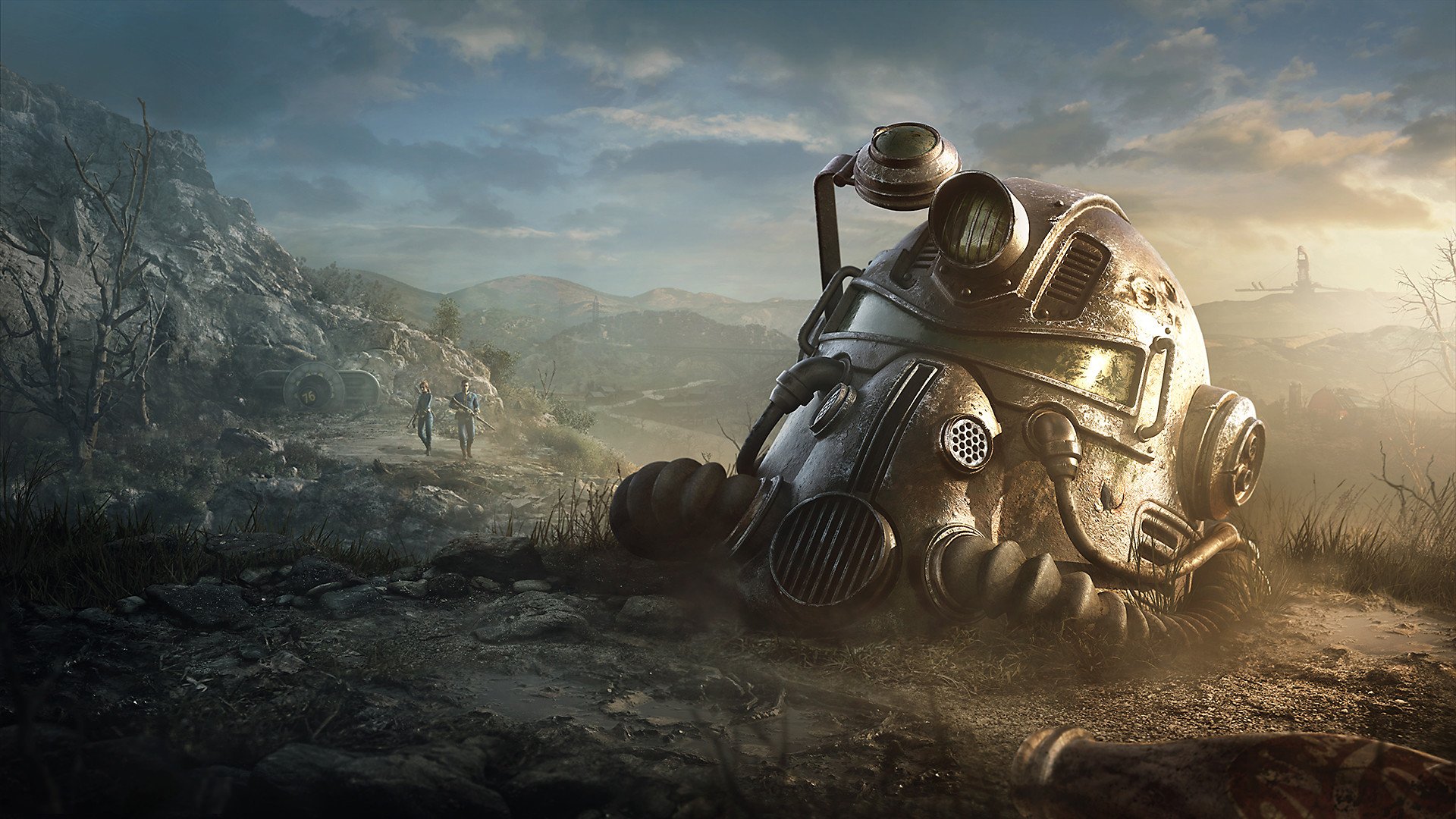 Everything you need to know about where to find Xur and what Exotic items he has available for purchase in Destiny 2 during the week of October 18.

Announced at E3 2019, the Wastelanders update for Fallout 76 stirred up excitement from the crowd as it promised to introduce human NPCs to the game. No release date was ever given for the update, but many expected it to drop before the end of 2019. Now, Bethesda has released an official statement confirming the delay of the Wastelanders update for Fallout 76.

In a new blog post from Bethesda, the company touches upon the Wastelanders update for Fallout 76 and why it has now been delayed. Bethesda proceeds to offer up a new release window, though this one isn’t exactly reassuring as it’s nothing more than an estimate for Q1 2020.

“We’ve been hard at work on Fallout 76 this year, including our biggest free update yet, Wastelanders. We’re excited about how Wastelanders is coming together but it’s going to need more time to be the best, most polished update it can be, so we are delaying its release to Q1 next year,” Bethesda explained.

“We’ve continued to re-evaluate and change our processes to make sure the work we’re doing hits our quality bar, and yours. We apologize for this delay but know it will be worth the extra time.”

As many have already noted, the presence of human NPCs is something that Fallout 76 should have considered prior to launch, rather than as a post-launch update. It’s fair that Bethesda may need additional time to properly implement NPCs into Fallout 76, but it’s disappointing for gamers who got hyped all the way back at E3 2019.

In the meantime, Bethesda has other patches scheduled to drop this year including Private Worlds which introduces private servers to the game. Private Worlds will be live in Fallout 76 starting next week, though you’ll need to purchase the service in order to utilize it.

“We’re happy to announce our work on the service for private servers is complete and will be launching next week! The ability to play in your own private world with your friends has been the number one community-requested feature, and we’re thrilled it’s finally coming,” Bethesda remarked.

“Our goal for players who purchase this service is to offer something for everyone, not just those who want a private server. Additionally, in the future you’ll be able to mod your worlds. Stay tuned for more information on the service in the coming days.”

After reading about the Wastelanders update delay and the imminent release of Private Worlds, what are your thoughts? Are you still loving Fallout 76 regardless, or did you abandon the game shortly after launch due to its bugs and missing features? Let us know down in the comments below!