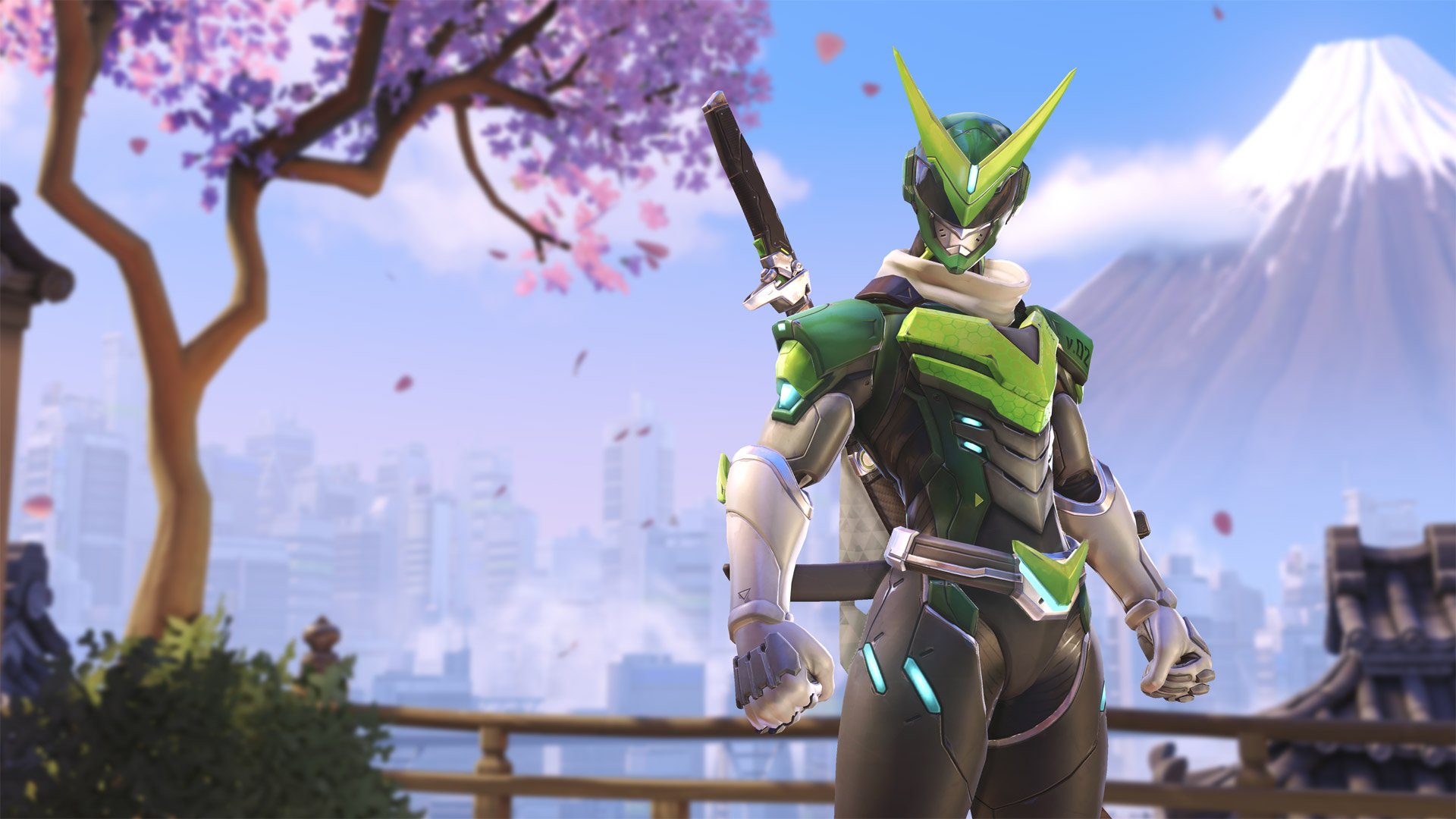 Season 8 for Overwatch’s Competitive Play mode is now live on all platforms and brings changes to the system.

What this means is that players should find themselves teamed up with players much closer to their own skill rank, rather than pairing a high-ranked player with those much lower in order to find an even game with someone in between.

This should help create a fairer experience all round, and means teams are less likely to be carried (or held back) by one individual.

The other change will only affect those in the Diamond or higher skill tiers. Previously, Diamond players were scored on their individual performance as well as the team’s success.

After a lot of deliberating, Blizzard have turned off the personal performance tracker, and now Diamond and up will be scored only on their team’s success, the same as the levels below them.