Is your PC ready for League of Legends? Here are some easy upgrades for your PC to meet the minimum requirements. 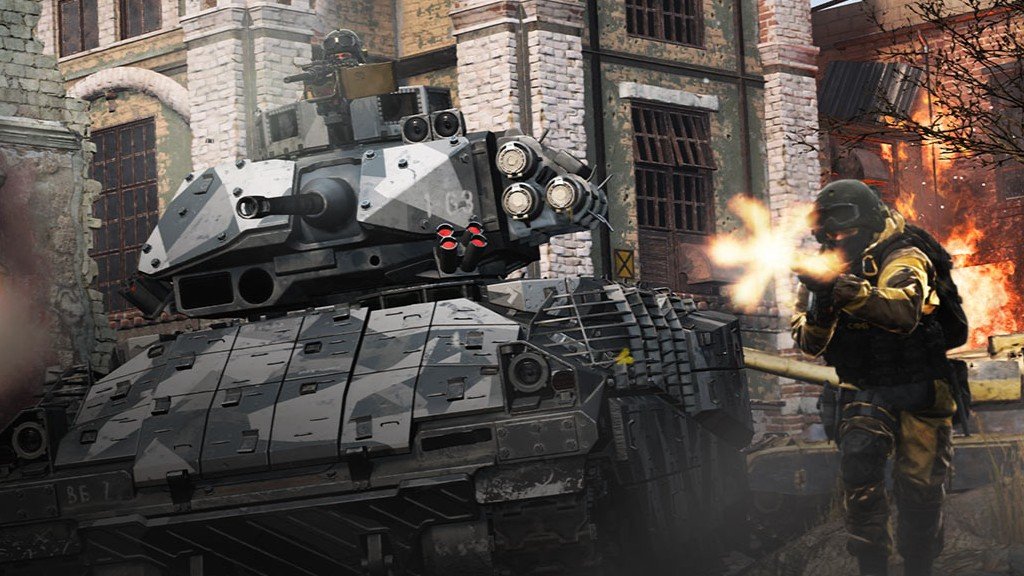 There's a small roadblock on those bumpy country roads.

Call of Duty: Modern Warfare won’t include loot boxes, according to Activision.

If you hated Black Ops 4’s crate system for unlocking weapons, breathe a sigh of relief. In a new post on the Activision blog, the Call of Duty development team has confirmed that loot boxes won’t be making an appearance, replaced instead by a Battle Pass in the style of Fortnite, PUBG and Apex Legends.

This new Battle Pass will only unlock a “variety of cosmetic content that does not impact game balance.” All “base weapons” and attachments will be earned simply through playing the game. Much like other Battle Passes, Modern Warfare’s will include both a free and premium section, offering rewards as you gain levels.

Activision has stated that the Battle Pass will not be included when the game launches on October 25, stating that they are “focused on making the Day One experience awesome” and that they want players to have enough time to unlock everything in the game first.

Additionally, the post confirms that DLC maps will no longer be available for purchase or as part of a Season Pass, to avoid segregating the community. New maps and modes will arrive free to all players in future, arriving on all platforms simultaneously. Great news then for concerned Xbox and PC players after several PS4-exclusive betas.

There are still questions remaining around Call of Duty: Modern Warfare’s unlock system and in-game economy, but at the very least this is all good news for eager CoD fans. That said, Activision has been slow to update their monetary processes after years of complaints from players. While it’s good to see them catch up to modern standards, it’s a shame it’s taken them so many iterations of the popular FPS franchise.

Call of Duty: Modern Warfare launches on October 25 on PS4, Xbox One and PC.