Get ready for more Capcom, including the return of several dormant IPs. 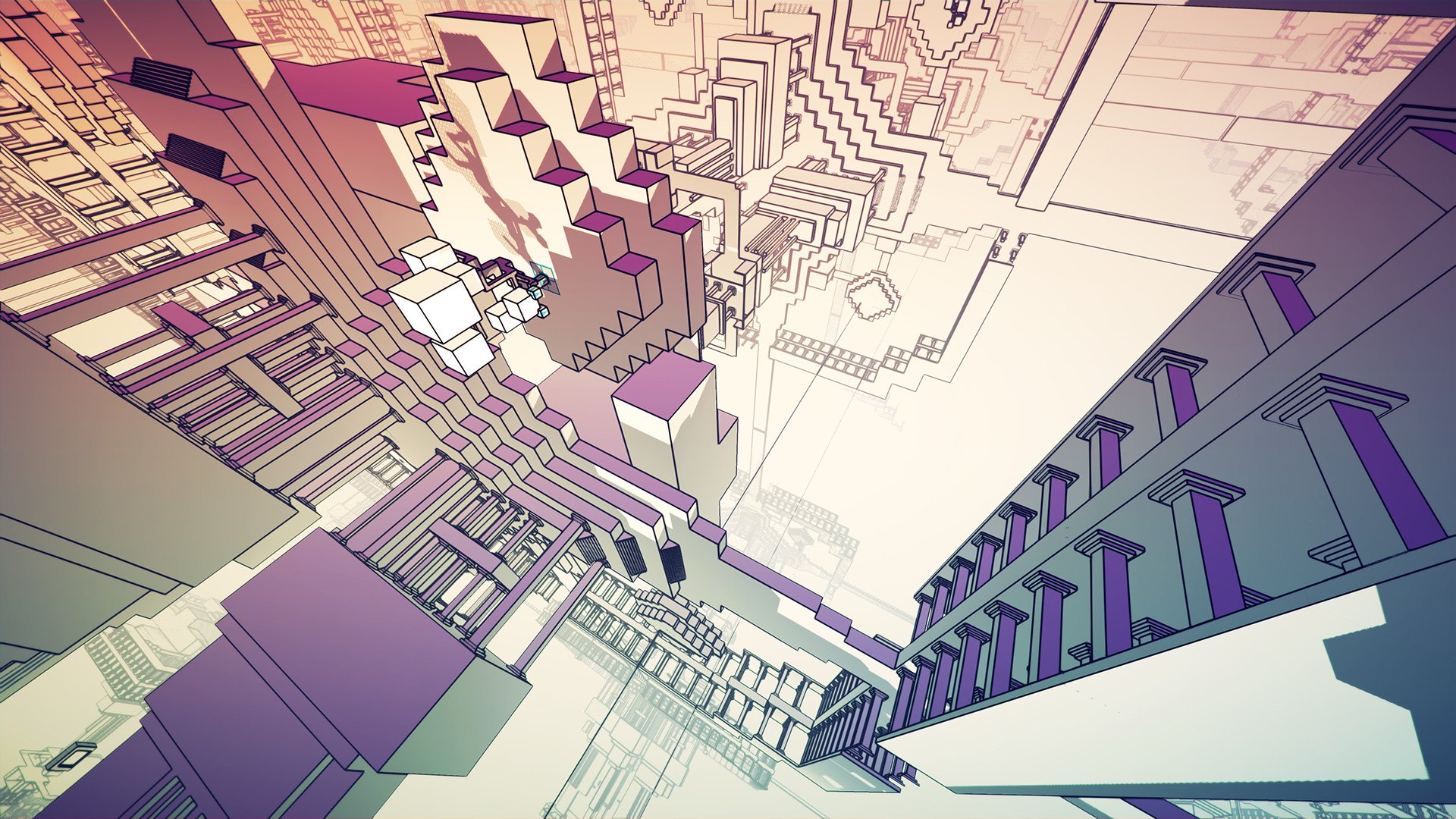 Is your PC ready for League of Legends? Here are some easy upgrades for your PC to meet the minimum requirements.

Indie game Manifold Garden has been in development for several years now, with updates few and far between. Coming as a pleasant surprise, developer William Chyr tweeted the news that the game now has an official release date. What’s more, the release date is a lot sooner than we expected.

According to William Chyr, Manifold Garden will officially release tomorrow, October 18, on Apple Arcade as well as the Epic Games Store. Previously, the game had been teased for Steam and PlayStation 4, and Chyr confirmed that a PS4 release is still in the works. However, PS4 users will have to wait a little bit longer until they can check out Manifold Garden.

As for Steam, there may be a period of exclusivity with Epic Games that needs to pass first before the game can release on PC outside of the Epic Store. If you’re just now hearing about Manifold Garden, it’s a beautifully designed puzzle game with a unique world that flips and moves around at your discretion.

By manipulating the world around you, you’ll be able to complete challenges as you stumble across them. In particular, hearing that Manifold Garden will now release on Apple Arcade as well seems fitting, as you’ll often find unique architecture in mobile games. That said, none of the mobile games we’ve played feel quite as mesmerizing as Manifold Garden.

We were able to demo the game a few years ago. At that time, it was still being developed for PlayStation 4. We weren’t the best at completing the game’s creative puzzles, but we found ourselves hypnotized by Manifold Garden’s world and how it seems to extend out infinitely, connecting and folding back in on itself. It’s like stepping into a piece of art.

If you’re looking for something to do this weekend, we strongly recommend downloading Manifold Garden via Apple Arcade or grabbing a copy of the Epic Store. We mean it when we say there’s nothing else quite like it.