How to get all Flames of Fate in Sea of Thieves

Secure each Flame of Fate in Sea of Thieves by offering yourself up to several frightful ends. 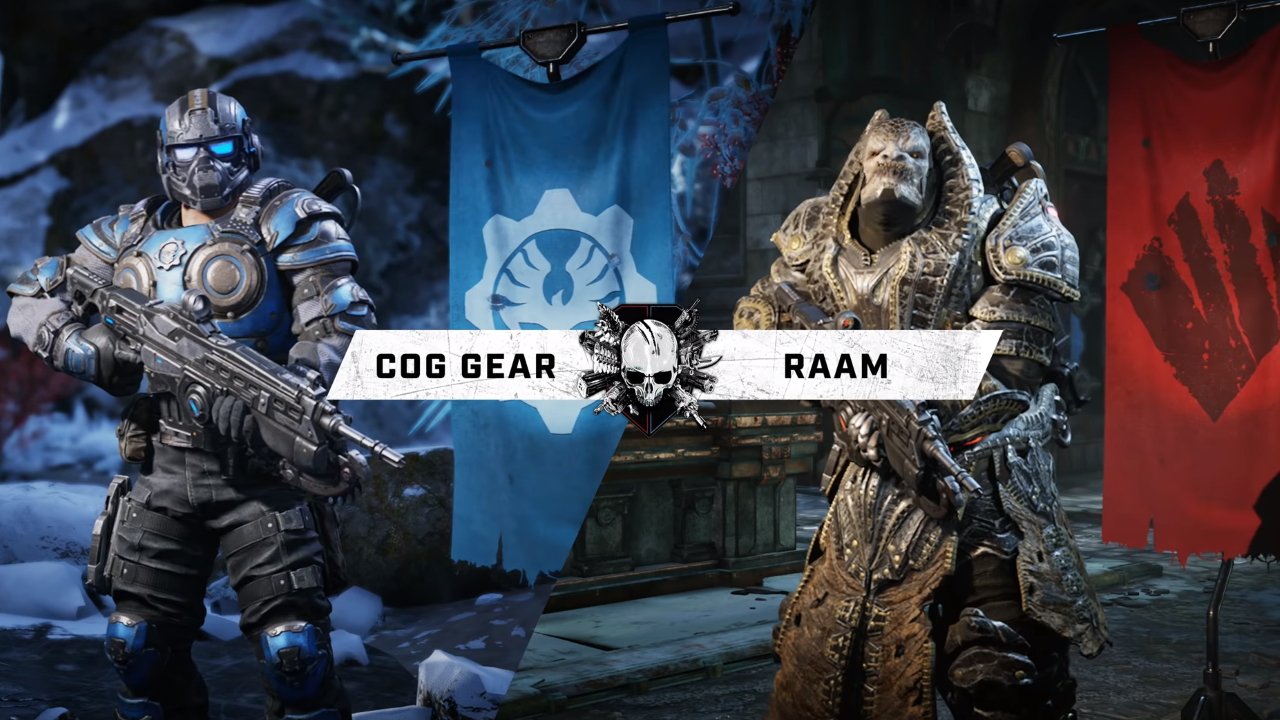 Are there bots in Fortnite Chapter 2?

Addressing whether bots are present in Fortnite Chapter 2.

Is your Marcus feeling mediocre? Is Fahz all too familiar? If that’s the case then you’ll be pleased to hear that Gears 5 has received a suite of new characters in an update today.

Four new characters have joined the roster of multiplayer options, including two for the Swarm and two for COG. The forces of COG are being bolstered by Gear and Deebee, while the Swarm’s new combatants are Warden and everyone’s favorite big boy, General RAAM. As with all other multiplayer characters, the newcomers act as skins in competitive multiplayer, but come with their own unique skills the Arcade mode.

Gear and RAAM are counterparts in Arcade, with both providing the Bullets For Blood skill. This grants active reload ammunition with each kill earned. Deebee and Warden come with the X-Ray Vision skill which allows you to see nearby enemies through walls. Pretty nifty if you ask us.

PvE works a little differently however, with only Gear getting his own (support centered) skills. The Coalition claims this is because Deebee units are already so common in PvE. If you’re after the full rundown of each new character, their available weapons and power, visit the Operation 1 blog page by clicking here.

Want to unlock the new characters? You can spend 500 Iron to get them immediately, or grind your way in-game to unlock each via their corresponding Totem. Choose the Totem from the customization menu for the character you’re after and you’ll be set five challenges to complete. Wrap those up and you’ll get the new character and have the chance to start on another Totem. Developer The Coalition claims it’ll take around ten hours to unlock each hero in this manner.

There are more characters on their way to Gears 5 soon, with a Terminator: Dark Fate pack available to purchase for $20 which includes Terminator Rev-9 and Grace from the movie, so stay tuned for their release soon. After more Gears 5 goodness? Click here to see all our guides and content for the game.